Patients should be warned of Lyme disease complications, including Lyme encephalopathy 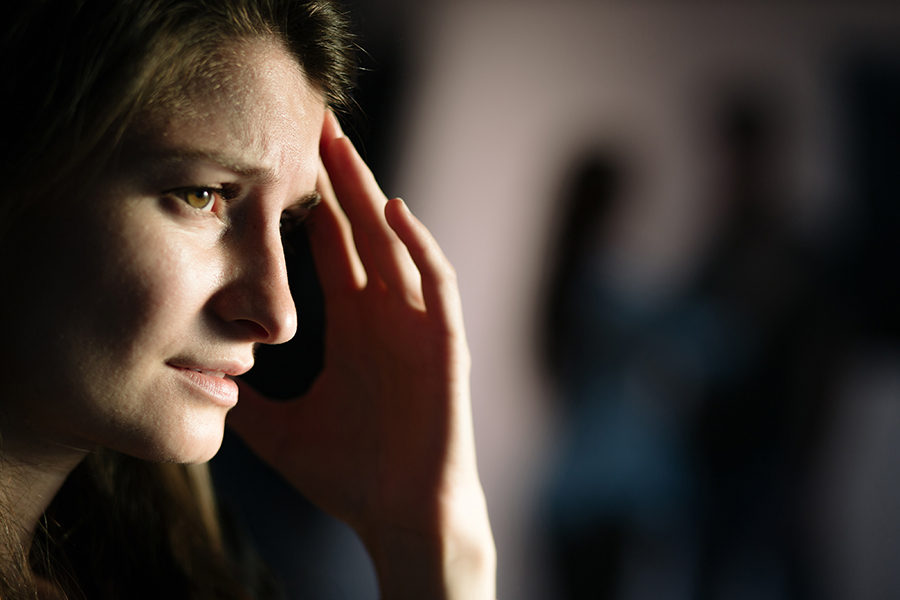 It came as a surprise to read that physicians at a Lyme disease clinic, located in an endemic region of New York State, have reportedly never seen a patient with Lyme encephalopathy and question whether it exists. The Lyme Disease Diagnostic Center is a walk-in diagnostic, treatment and research facility for adults 18 years and older suspected of having a tick-borne illness. It has been in business for 27 years and is situated in an area where the number of cases of Lyme disease is steadily rising.

Physicians, including Dr. Gary Wormser who operate the facility, recently published a review article, which states, “We have never seen the poorly defined entity referred to as Lyme encephalopathy and question its existence. We also question the existence of a diffuse axonal peripheral neuropathy as a manifestation of Lyme disease, having never seen a bonafide case.”

The article, “Management approaches for suspected and established Lyme disease used at the Lyme disease diagnostic center,” however, fails to point out that patients treated at the Center are only those who are in the acute phase of the disease and present with objective signs of the disease — an erythema migrans (EM) rash and/or a positive serological test. These individuals do not represent the vast majority of patients. Wormser and colleagues also did not describe the results of patients who had a private appointment with the medical director or other infectious disease physicians at the center.

“We have also never seen Lyme encephalopathy or a diffuse axonal peripheral neuropathy and suggest that these entities are either very rare or nonexistent.”

Lyme encephalopathy has been discussed throughout the medical literature for years and is a recognized medical condition. In fact, Dr. Allen Steere, best noted for discovering Lyme disease, was part of a research team that described Lyme encephalopathy in 1990. [1] 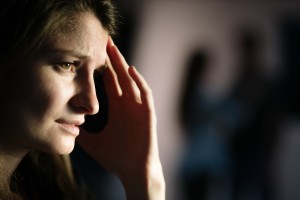 A paper entitled Chronic neurologic manifestations of Lyme disease by Logigian and colleagues reported, “24 of 27 chronic Lyme disease patients presented with a mild encephalopathy that began 1 month to 14 years after the onset of the disease and was characterized by memory loss, mood changes, and sleep disturbances.” The symptoms also included fatigue, headaches, depression, irritability, and difficulty finding words. [2]

The same research team described diffuse axonal peripheral neuropathy. “Most of our patients had peripheral sensory symptoms, either distal paresthesias or spinal or radicular pain. Electrophysiologic testing, particularly in those with distal paresthesias, often showed an axonal polyneuropathy.” [2] They also noted, “sural nerve biopsies in affected patients have shown predominately axonal injury with perivascular infiltration of lymphocytes and plasmacytes around epineural vessels.”

Lyme encephalopathy has repeatedly been described in the literature. In 1999, Logigian and colleagues reported a series of 18 patients with Lyme encephalopathy, who rated themselves as “having improved” or back to normal” following a 4-week course of intravenous (IV) ceftriaxone. [3]

A series of 37 patients with Lyme encephalopathy was studied by Fallon and colleagues. [4] And in an article, Neuroborreliosis: central nervous system involvement, Halperin noted that Lyme disease patients were more likely to develop cognitive and memory impairment than encephalomyelitis. [5] Furthermore, both the 2000 and 2006 Infectious Diseases Society of America (IDSA) guidelines include Lyme encephalopathy and axonal peripheral neuropathy in their Practice guidelines for the treatment of Lyme disease. [6,7]

It is unclear how many patients who are ill upon long-term follow-up would be diagnosed with encephalopathy and/or axonal peripheral neuropathy. Thirty-four percent of a population-based, retrospective cohort study in Massachusetts were found to have arthritis or recurrent arthralgias, neurocognitive impairment, and neuropathy or myelopathy, a mean of 6 years after treatment for Lyme disease. [8]

Meanwhile, 62% of a cohort of 215 consecutively treated Lyme patients in Westchester County were found to have arthralgias, arthritis, and cardiac or neurologic involvement with or without fatigue an average of 3.2 years after treatment. [9]

It’s clear that a significant number of patients treated at the time of an erythema migrans (EM) rash are still sick on long-term follow-up. “Signs of Lyme disease disappeared post-treatment; however, new-onset patient-reported symptoms increased or plateaued over time,” Aucott and colleagues noted. “At 6 months, 36% of patients reported new-onset fatigue, 20% widespread pain, and 45% neurocognitive difficulties.” [10]

Lyme disease can cause numerous complications. These include neuropsychiatric disease, [11] post Lyme disease, [12] uveitis, [13] postural orthostatic tachycardia, [14] and post-treatment Lyme disease. [15] There is also a subset of patients who suffer from ongoing illness, despite antibiotic treatment. These patients report poor functioning and a poor quality of life an average of 4.7 years following treatment. [16]

It’s alarming that a facility treating Lyme disease patients, in the heart of an endemic region, would dismiss Lyme encephalopathy as a legitimate medical complication. Patients should be alerted to the possibility that they may develop future symptoms and to be on the lookout — even if they were treated in the acute stage.

26 Replies to "Patients should be warned of Lyme disease complications, including Lyme encephalopathy"