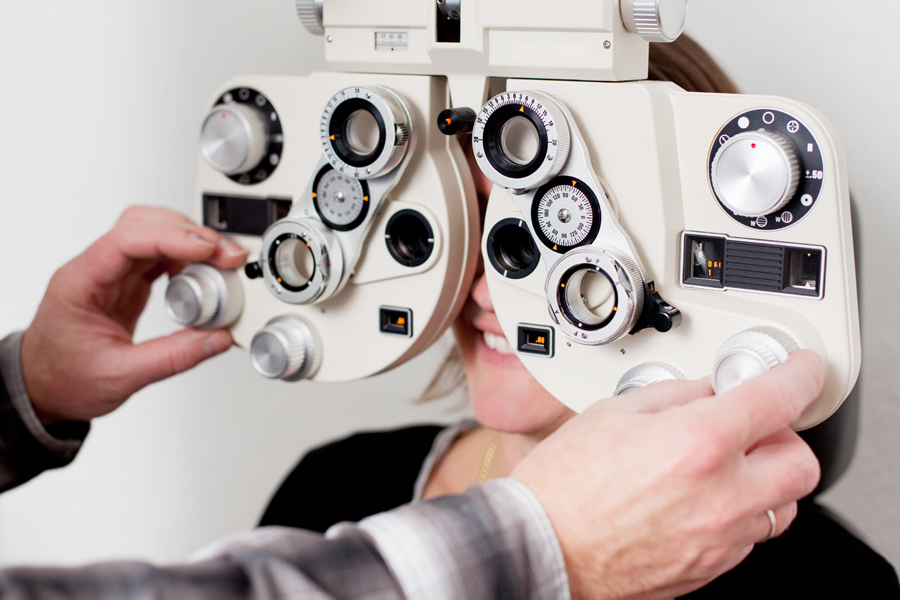 Ophthalmic manifestations of tick-borne diseases are increasing in the United States, according to a review published recently in Current Opinion in Ophthalmology. And, "although ocular involvement can be self-limited, delays in diagnosis may result in vision impairment and even blindness," stated Sathiamoorthi from the Mayo Clinic. [1]

The authors described patients with tick-transmitted diseases presenting with the following ophthalmologic findings:

The authors point out that optic neuritis, which is often seen in multiple sclerosis,  occurs in Lyme disease, as well. Furthermore, they remind readers that although it is rare, uveitis can also be found in Lyme disease (LD). “Findings include vitreitis, retinal vasculitis, cotton wool spots, choroiditis, macular edema and endophthalmitis,” stated Sathiamoorthi.  “In several cases, spirochetes were detected in vitreous material.”

Uveitis is an inflammation of the uvea, which is made up of the iris, ciliary body and choroid. Anterior, intermediate and posterior uveitis as well as panuveitis has also been described. [2]

Uveitis can be found with a wide range of acute and chronic presentations. “Patients with anterior uveitis usually complain of pain, redness, blurred vision, and photophobia, watering,” according to Agrawal from the Medical Research Foundation, India. [3] “Most of the patients would have had repeated attacks and would have sought consultation with multiple ophthalmologists and would have used topical and/or systemic medications on and off.”

Ocular complications are infrequent but can be serious. “Complications such as macular edema, chorioretinitis and optic neuropathy may be vision-threatening and require treatment with corticosteroids as long as the recommended antimicrobial regimen has been instituted,” stated Sathiamoorthi.

The true incidence of ocular findings, however, remains unknown. According to Sathiamoorthi, one case of seronegative uveitis was discredited. “At least one of the earlier case reports of Lyme uveitis found spirochetes in vitreous material, yet serological testing was negative for Lyme antibodies.”

The authors conclude the “degree and frequency of ocular signs and symptoms varies widely between the different [tick-borne] diseases. …The opthamologist needs to be alert to the possibility of an infectious cause depending on the patient’s risk factors. The growing number of Lyme disease cases and other tick-borne diseases…should heighten clinical suspicion for tick-borne illness…”

103 Replies to "Growing list of eye problems in Lyme disease"