Probiotics can be priceless in preventing Clostridium difficile-associated diarrhea 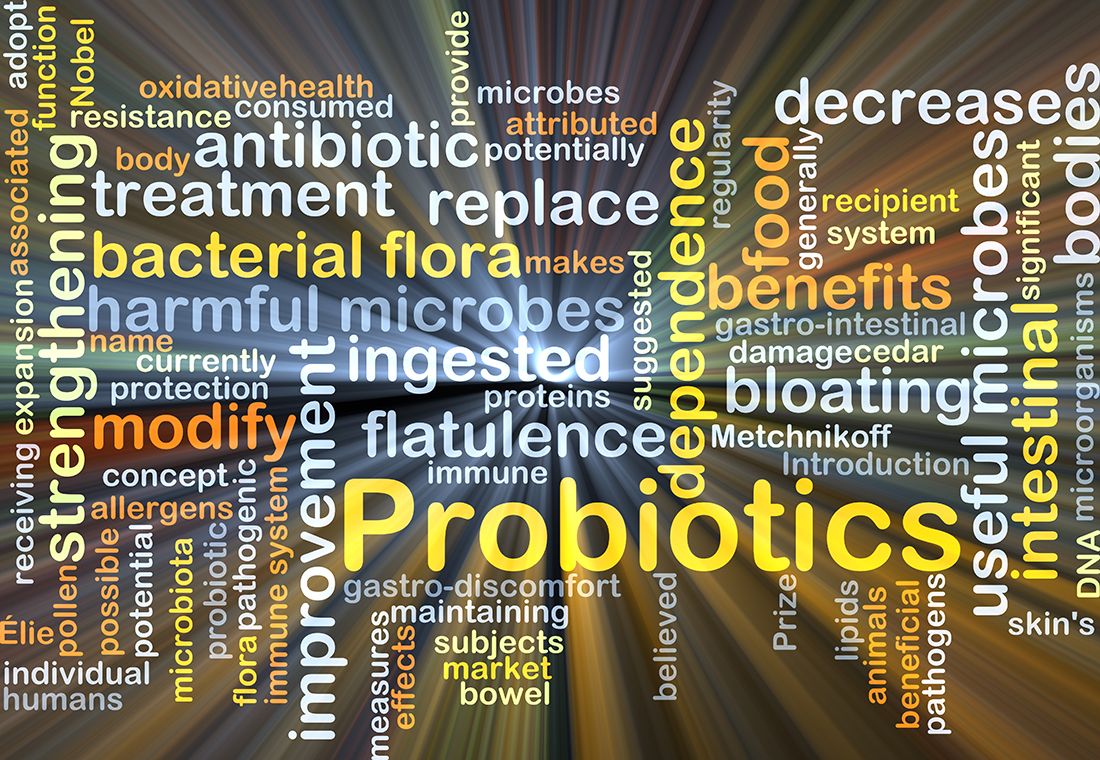 A recent study examined the effectiveness of probiotics in warding off Clostridium difficile-associated diarrhea (CDAD) in both children and adults. Clostridium difficile infection (CDI) is the leading cause of antibiotic-associated diarrhea, and the number of cases and its level of severity have increased over the past decade, making it a growing healthcare concern.

There are at least 300,000 new cases of Lyme disease every year in the United States. As this patient group requires antibiotic therapy to treat Lyme and other tick-borne illnesses, there is a chance they can develop C. difficile. However, a rush decision to not prescribe or to discontinue antibiotics too soon can endanger the patient, as well.

Doctors should carefully weigh the risk of acquiring Clostridium difficile-associated diarrhea (CDAD) against the risk of developing chronic complications from Lyme disease if an appropriate course of treatment is not provided. Published reports indicate antibiotic therapy for Lyme disease can lead to CDAD. One death associated with C. difficile in a Lyme disease patient has been reported. [1-3] 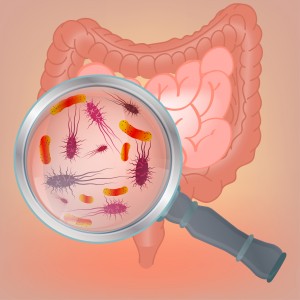 C. difficile is a leading cause of hospital- and community-acquired CDAD. C. difficile is a toxin-producing anaerobic rod bacterium which has been associated with severe presentations, including “toxic megacolon, leukemoid reaction, severe hypoalbuminemia, septic shock, and death,” according to Dr. Lau, lead author of the study, published in the International Journal of General Medicine. [10]

There are treatments for CDAD, such as metronidazole and oral vancomycin, which have been proven effective. Fecal microbiota transplantation has been described, as well. In fact, Dr. Lau cites a study where fecal transplantation was more effective than vancomycin (90% versus 26%, P,0.0001). [11]

Meanwhile, probiotics have been suggested in preventing CDAD. “Probiotic use significantly reduced the risk of developing CDAD by 60.5%.” And, he adds, they were reportedly beneficial for both children and adults.

Probiotics have already been shown to play a therapeutic role in other disorders, such as irritable bowel syndrome, ulcerative colitis, and diarrhea. [10]

Each of the probiotics examined in the meta analysis was beneficial. “Lactobacillus, Saccharomyces, and a mixture of probiotics were all beneficial in reducing the risk of developing CDAD (63.7%, 58.5%, and 58.2% reduction, respectively).”

“Probiotic supplementation is associated with a significant reduction in the risk of developing CDAD in patients receiving antibiotics,” the authors conclude. However, more studies are needed to determine the optimal dosage and strain of probiotics.