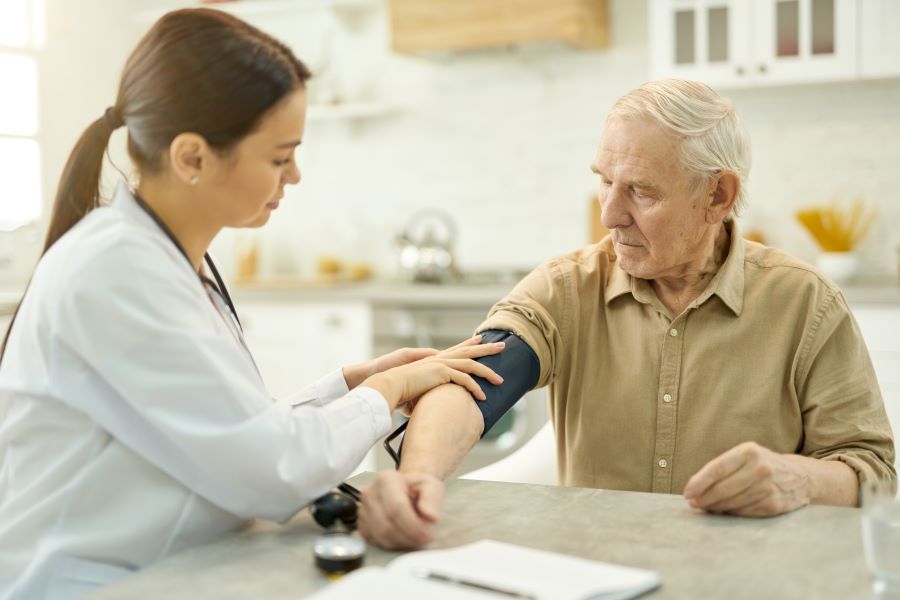 Babesia is an increasingly common tick-borne illness which can be transmitted by the black-legged tick, the same type of tick that carries Lyme disease, Ehrlichia, and Anaplasmosis. Individuals infected with the Babesia parasite can be asymptomatic or may present with malaise, fatigue, fever, headache, chills, sweats, weight loss, and myalgia. The risk of a prolonged infection is increased in patients after splenectomy, as this study highlights.

In their study “Trust the Process: Prolonged Babesia Parasitemia in an Elderly Man with Asplenia from the American Midwest,” Ivancich and colleagues describe an 89-year-old man with multiple comorbidities and splenectomy, who required 8 weeks of treatment for his Babesia infection to clear.¹

The man was evaluated after a fall at home. Prior to the fall, he reportedly had a fever for 2 to 3 days, a loss of appetite, and generalized weakness for one week.

The patient lived in rural Wisconsin and had 2 cats, one of whom lived outdoors.

“We present a case of Babesia parasitemia lasting more than 6 weeks and requiring almost 8 weeks of parasite specific therapy in a patient with asplenia.”

The man was initially treated empirically with doxycycline and intravenous ceftriaxone for a tick-borne infection.

The patient tested positive for Lyme disease, as well as Babesia, based on a blood smear and positive PCR test and antibody test.

His treatment was switched to azithromycin (1,500 mg) and intravenous atovaquone (500 mg) daily.

“After an extended 8-week treatment with azithromycin and atovaquone, the patient demonstrated clinical resolution of babesiosis with a negative blood smear,” the authors wrote.

The typical treatment duration is 7-10 days, the authors explained. “Some commonly used alternatives [to azithromycin and atovaquone] include atovaquone-proguanil, clindamycin, quinine, and artemisinin.”

“Cases of prolonged parasitemia, such as in the case presented, have been known to relapse, sometimes even 2 years later.”

“Therefore, we suggest that providers consider follow-up examination after the apparent clearance of babesiosis,” the authors wrote.

Editor’s note: The 89-year-old man’s case was caught early. The authors did not address treatment for individuals who are not diagnosed until after the parasite clears from the red blood cells.

Congenital transmission of Babesia, diagnosed in twin at 5 weeks

The case of an untreated Babesia infection

I had an extensive case of babesiosis and had a fitful 4 days in ICU. I was put on atova/azithromax for 3 weeks, went off the meds, but the organism came back. I then went on atova/proguanil and azithromax for another 2 full years despite the fact I was, for all intents and purposes, free of the parasite after 10 months. I stayed on the meds for another 14 months, and after asking twice why I was still on the meds, I was “allowed” to get off the meds. I had smears and PCR’s, AOK after 10months. Any ideas why I was kept on the meds so long?