Doxycycline not to blame for acute pancreatitis 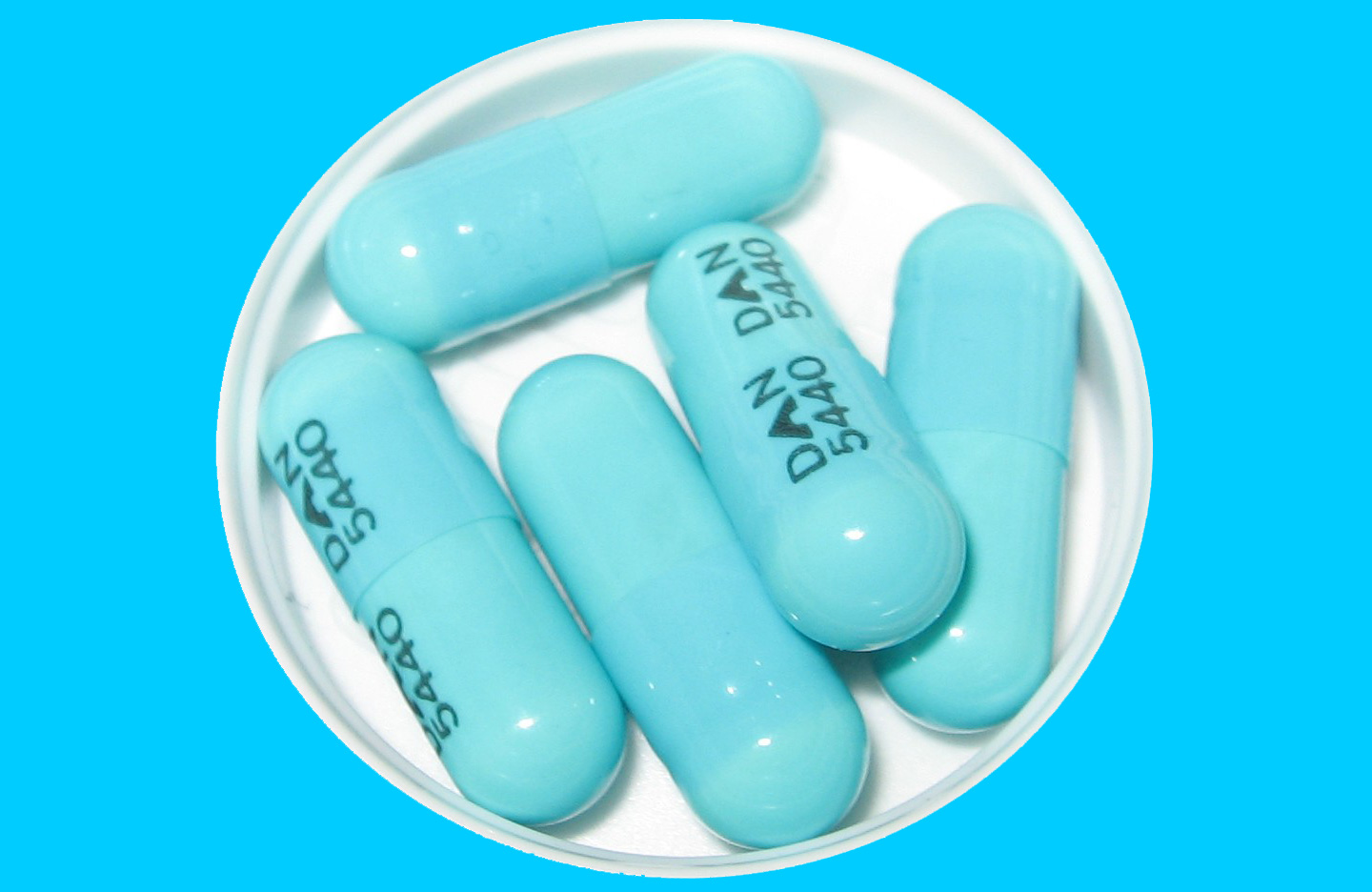 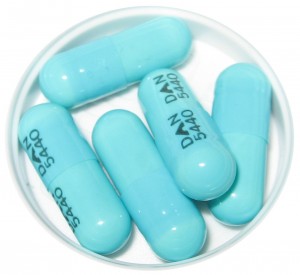 Study examines doxycycline as cause of acute pancreatitis in patient initially treated for suspected Lyme disease.

A 51-year-old man was admitted to the hospital with a one-week history of extreme fatigue, malaise, and confusion. Three days prior to admittance, the man had started oral doxycycline for presumed Lyme disease (LD). There were no reports of tick bites, high risk behaviors for contracting LD, or objective evidence of the disease. [1]

Upon further testing, the patient was diagnosed with acute pancreatitis. His labs revealed a lipase concentration of 5410 units/L (normal range, 13—60 units/L), an amylase concentration of 1304 (normal range, 28—100 units/L). A computed tomography (CT) scan of the abdomen showed mild stranding in the surrounding fat near the head of the pancreas, wall thickening of the duodenum, but no encapsulated fluid collection. [1]

The study published in the March 2016 issue of the American Journal of Health-System Pharmacy concluded that doxycycline was the probable cause of the man’s acute pancreatitis. Moy and colleagues, from the University of Connecticut Health Center, Department of Medicine came to this conclusion despite their admission that “Drug-induced pancreatitis is a diagnosis of exclusion; other etiologies of pancreatitis should be ruled out before concluding that drugs are the cause.”

The man rapidly improved with standard treatment for diabetic ketoacidosis. He was intubated, started on vasopressor support; received aggressive fluid resuscitation, hemodialysis and an insulin infusion.

Doxycycline would be a reasonable treatment for a 51-year-old man who presented with a one-week history of extreme fatigue, malaise, and confusion. LD complications include Lyme encephalopathy, [4] chronic neurologic LD, [5] neuropsychiatric LD, [6] and post-treatment LD. [7]

The case report reminds us of the need to follow up with patients. The International Lyme and Associated Diseases Society‘s (ILADS) evidence-based guidelines discusses the need for reassessment. For example, Recommendation 3C states, “Clinicians should re-assess patients immediately following the completion of the initial course of retreatment to evaluate the effectiveness of retreatment and the need for therapeutic adjustments.” The guideline points out “Reassessment may need to be done much earlier and with greater scrutiny in patients with severe disease or when the therapeutic intervention carries substantial risk.”

17 Replies to "Doxycycline not to blame for acute pancreatitis"