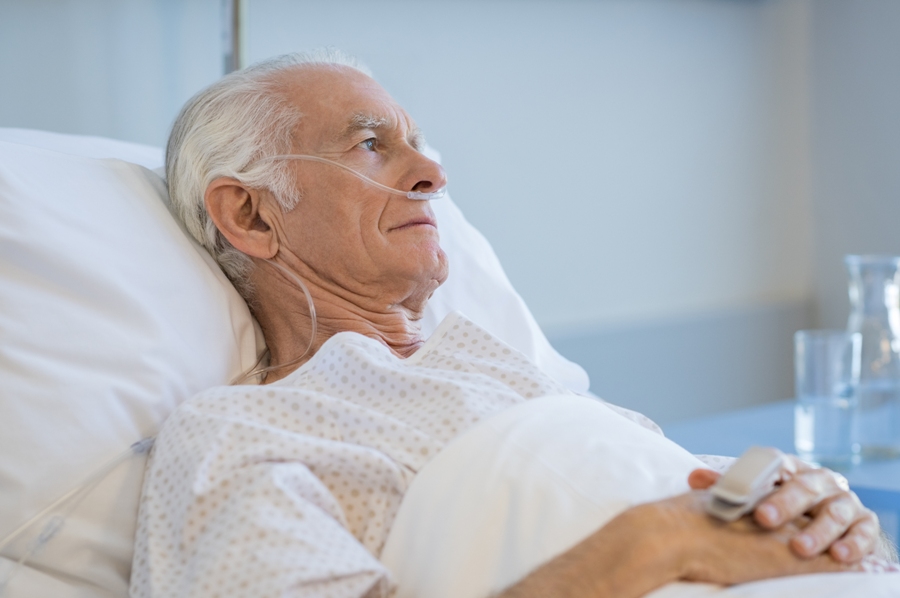 A 61-year-old male, who had a history of daily exposure to ticks, presented with “progressive back pain, upper torso and extremity paresthesias, right-sided facial droop, and blurry vision in the right eye,” writes Shah. Four weeks prior, he was treated for an EM rash with 5 days of doxycycline, given twice daily.

Test results indicated positive IgM and IgG antibodies to B. burgdorferi and he was diagnosed with neurologic Lyme disease (also known as Lyme neuroborreliosis) and BWS. According to Shah, “the patient demonstrated significant neurologic improvement following 4 weeks of intravenous (IV) ceftriaxone.”

A 62-year-old female presented with subacute onset of lower extremity weakness. This progressed over a 3-week period to flaccid paralysis, writes Shah. The woman also complained of radiating low back and abdominal pain with associated numbness.

After receiving a 4-week course of IV ceftriaxone, the woman reported that her mobility had improved. Although she still required extensive assistance for 2 months post-treatment, the authors explain.

After refusing a spinal tap, the man was diagnosed based on his clinical presentation and positive Lyme disease test results. After two weeks of treatment with IV ceftriaxone, he reported having no symptoms. (It is not clear how often Bannworth syndrome occurs in actual practice with or without a confirmatory spinal tap.)

All 5 patients presented with upper or lower extremity radiculopathy and/or paresthesias. There were, however, several other findings. “The more widespread peripheral neuropathy observed for the remaining 3 patients in this series is somewhat atypical,” writes Shah, as “2 patients developed visual disturbances and nerve root enhancement in the cauda equina or lumbar spine, and 1 presented with Lyme disease-associated facial nerve palsy.”

The authors recommend, “The constellation of neurological symptoms, particularly when associated with a recent or suspected tick bite in a [Lyme disease]-endemic region, should prompt clinical evaluation for LNB [neurologic Lyme disease] and assessment for BWS [Bannworth syndrome] as this syndrome may be more common than previously presumed in North America.”

Femoral neuropathy as a neurologic symptom of Lyme disease