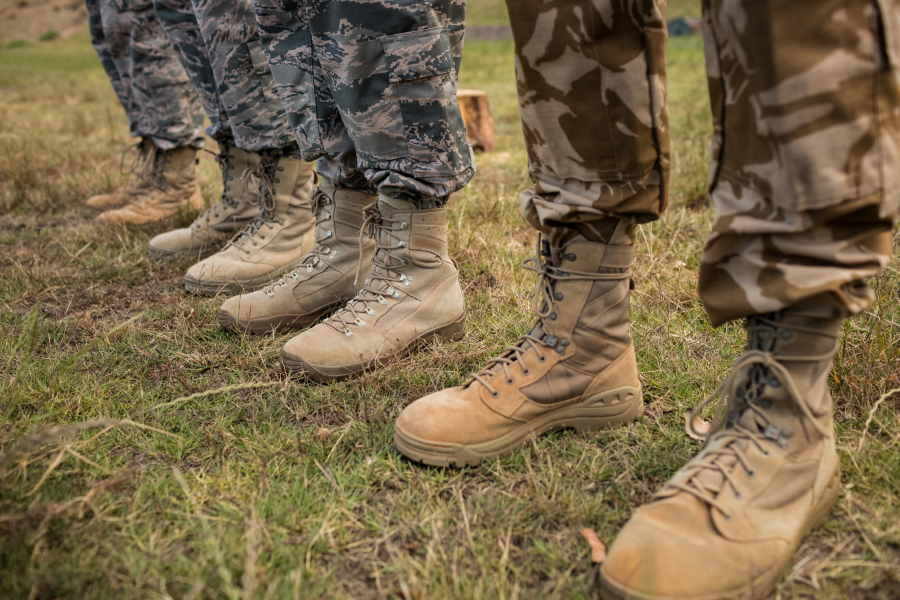 Welcome to another Inside Lyme Podcast with your host Dr. Daniel Cameron. In this episode, Dr. Cameron will be discussing the case of a 21-year-old soldier who was dismissed from active duty after failing treatment for multiple illnesses including Lyme disease.

The case was first described by Melanson and colleagues in a paper entitled “The Epistemic Fallacy: Unintended Consequences of Empirically Treating (Clinically Diagnosed) Chronic Lyme Disease in a Soldier.”1

Four months later, testing for Epstein-Barr virus was positive but serological testing for Lyme disease was negative. “He was diagnosed with EBV reactivation and prescribed rest and recovery,” the authors wrote.

The man graduated but remained on medical leave since his symptoms had not resolved.

He was presumed to suffer from persistent mononucleosis like symptoms and Traumatic brain injury (TBI) attributed to possible post-concussion syndrome related to sports injuries, the authors explained.

The patient was then treated with Hyperbaric Oxygen Therapy (HBOT). However, after two sessions, it was discontinued due to an increase in symptoms including heart palpitations, flank pain, myalgias, and neuropathy.

Although repeat testing for Lyme disease was negative, the man was treated clinically for Lyme disease based on symptoms, possible tick exposure during military trainings and the lack of other definitive findings.

The patient then sought treatment with a functional medicine doctor. His workup focused on mycotoxicosis in part due to his living and training environments.

He had a homogeneous single nucleotide polymorphism in the MTHFR gene suggestive a low level of metabolic detoxification and an abnormal mycotoxin urine panel.   He was treated for 3 months with IV phosphatidylcholine (up to 10 amps), IV glutathione (1,200 mg), IV Leucoviron (10mg), and subcutaneous B12 (1000 micrograms). He had minor improvements in fatigue and stamina but stopped after 3 months due to cost. His follow-up urine mycotoxin urine panel was negative.

The man remained ill and “was unable to perform moderate-or-strenuous physical exercise or cognitive activity due to the following symptoms:  cognitive impairment affecting short-term memory and ability to focus, severe fatigue, and post exertion malaise, asthma and increasing allergic-type reactions with chemical and food sensitivities as well as histamine intolerance, and progression to heat/ultraviolet induced urticaria,” wrote the authors.

“Additionally, the patient struggled emotionally with anxiety, depression, environmental stimulation (such as bright and flashing lights and loud noises), and sensitivity to stress.”

The young man was considered unfit for duty by the Army Medical Evaluation Board for the following reasons: “Lyme disease, mycotoxicosis, chronic fatigue syndrome, allergic rhinitis and vasomotor rhinitis.”

The authors did a great job of describing the severity of symptoms and poor function of a soldier despite evaluation and empiric treatments for CFS/ME, following resolved acute mycotoxicosis and Lyme disease. Unfortunately, the soldier was unfit for duty despite extensive treatment for a wide range of illnesses.