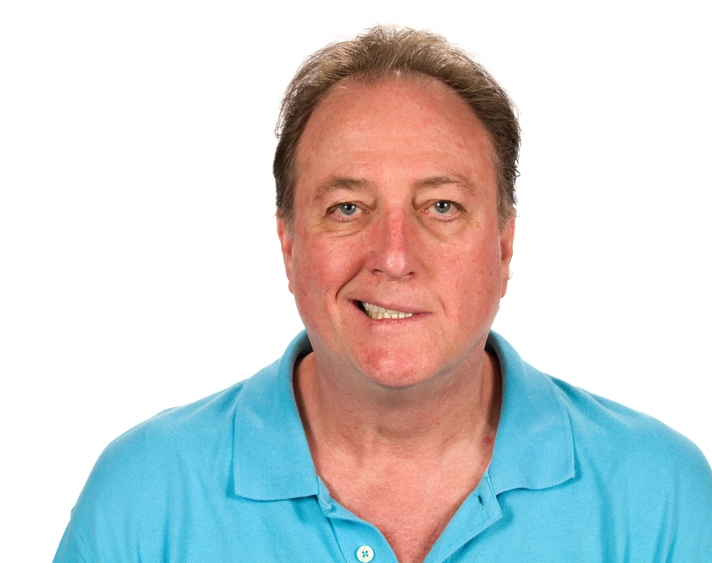 Several studies have documented the consequences steroids pose to patients with Lyme disease. Most recently, researchers from Massachusetts Eye and Ear and Harvard Medical School published a retrospective study which described an "association between corticosteroid use in acute LDFP [Lyme disease-associated facial palsy] and worse long-term facial function outcomes." [1]

Physicians are warned of the importance in distinguishing between viral or idiopathic facial paralysis (e.g., Bell’s palsy) from Lyme disease-associated facial palsy. Authors of the study, “Steroid Use in Lyme Disease-Associated Facial Palsy Is Associated With Worse Long-Term Outcomes,” used the term Lyme disease-associated facial palsy (LDFP) rather than Bell’s palsy to highlight the differences in pathophysiologies between viral and idiopathic facial palsy. 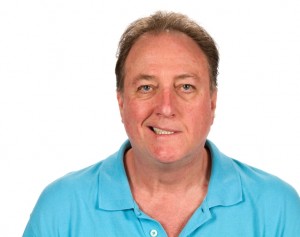 Man with Bell’s palsy paralysis of the facial nerve.

The authors expressed concern that two-thirds of the 51 study participants had been prescribed corticosteroids.

“Because corticosteroids are the standard of care for acute viral facial paralysis, it is not surprising that they were prescribed to nearly all patients who were initially misdiagnosed as having such.” [1]

In another study, two patients were ill for 3 years and one patient for 6 years despite receiving intravenous (IV) ceftriaxone. The authors explained, “Patients unresponsive to ceftriaxone were more likely to have received corticosteroid treatment.” Dattwyler et al. from Stony Brook Medical Center found an “association of steroid use with an increased failure rate or worsening of disease is understandable in view of the well-known effects of these agents on the inflammatory and immune responses.”

Dattwyler advised against the use of steroids in Lyme disease patients based on these two studies. “In view of the strong association between the use of steroids and the lack of response to antibiotic therapy, we believe that glucocorticoids should not be used in the treatment of Lyme borreliosis.” [2]

Treatment failures following steroids were also reported in a case series of recurrent Lyme disease by Cameron. [4] In the series, a 75-year-old man was prescribed diuretics for edema followed by steroid injections for a swollen knee. An 18-year-old woman with a 4″ x 4″ rash followed by pericarditis was treated with steroids instead of antibiotics. A 37-year-old man with disseminated early Lyme disease (LD) rashes and asthmatic bronchitis was treated initially with steroids instead of antibiotics.

Complications have also been reported in canine-infected Borrelia burgdorferi. [5] Dogs succumbed to arthritis after prednisone use. Straubinger found “corticosteroids inhibit the regulation of cytokines at the DNA level, thus handicapping leukocyte communication during treatment.” [6]

An association of steroid use with an increased failure rate or worsening of disease is understandable in view of the well-known effects of these agents on the inflammatory and immune responses. [2]

A study of Post-Treatment Lyme Disease Syndrome (PTLDS) supports concerns that the pathophysiology of LD is partly a consequence of a humoral immune response. The T-cell chemokine CCL19 remained high in 14% of Lyme disease patients despite a 3-week course of antibiotics. The level of the T-cell chemokine CCL19 for these patients was 12 times higher than for LD patients who were successfully treated with 3 weeks of antibiotics alone. [7]

“Individuals with ideally treated early Lyme disease have a greater than 12-fold higher risk of developing PTLDS by six or twelve months post-treatment if their CCL19 level is higher than 111.67 pg/ml at one month post-treatment,” writes Aucott and colleagues.

These studies remind us of the need to avoid steroids in patients who may have Lyme disease to avoid long-term treatment failure.