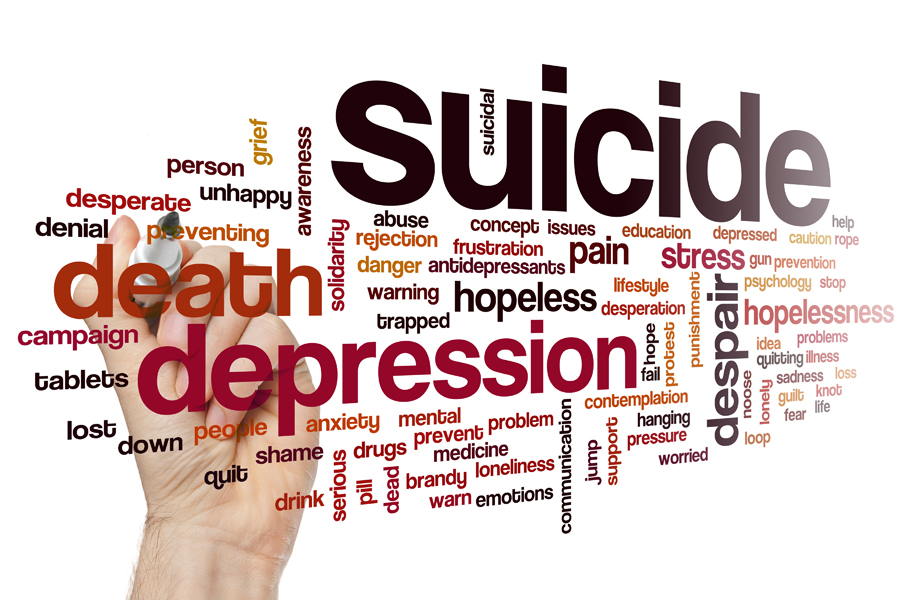 Doctors have for many years recognized neuropsychiatric complications of Lyme disease with more than 340 journal articles addressing an association between psychiatric symptoms and Lyme and associated diseases. This study is, however, the first comprehensive assessment of suicidality, specifically, in patients with tick-borne illnesses.

In a 1990 report, Logigian and colleagues from Tufts University School of Medicine, Boston, describe rage in patients with chronic neurologic Lyme disease. “Eight patients had excessive daytime sleepiness, and seven had extreme irritability. They became angry over circumstances that previously caused only minor annoyance.” [1]

More recently in 2017, Bransfield from Rutgers-Robert Woods Johnson Medical School, Department of Psychiatry, reports observing in his private practice, suicidal and homicidal behaviors in patients with Lyme and related tick-borne illnesses. In fact, he found out of 253 patients: 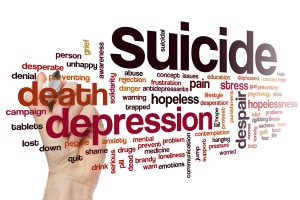 He estimates approximately 1200 suicides per year in the U.S. are due to Lyme and associated diseases. And that negative attitudes or a lack of recognition for the illness by family, friends or medical professionals may “contribute to suicide risk.” [3]

This is particularly concerning given that children with tick-borne illnesses have been found to experience suicidal thoughts and behaviors. Bransfield cites a controlled study, by Tager and colleagues, which reported cognitive deficits in children with chronic Lyme disease. [4] In that study, “41% of children who had been diagnosed with Lyme disease had suicidal thoughts and 11% had made suicidal gestures,” according to Bransfield.

Infections are known to trigger psychiatric symptoms in some individuals. Suicidal thoughts, Bransfield explains, may be the result of physiologic changes caused by such infections. “Multiple studies link infections, in particular chronic infections, and the associated proinflammatory cytokines, and metabolic changes and neural circuit dysfunction with increased risk of suicidal behavior.” [3]

There is currently no database or monitoring system in place for tracking individuals with tick-borne illnesses who have committed or attempted suicide. Bransfield suggests medical examiners, the CDC, and epidemiological organizations “proactively evaluate the association between Lyme and associated diseases and suicide.” [3]