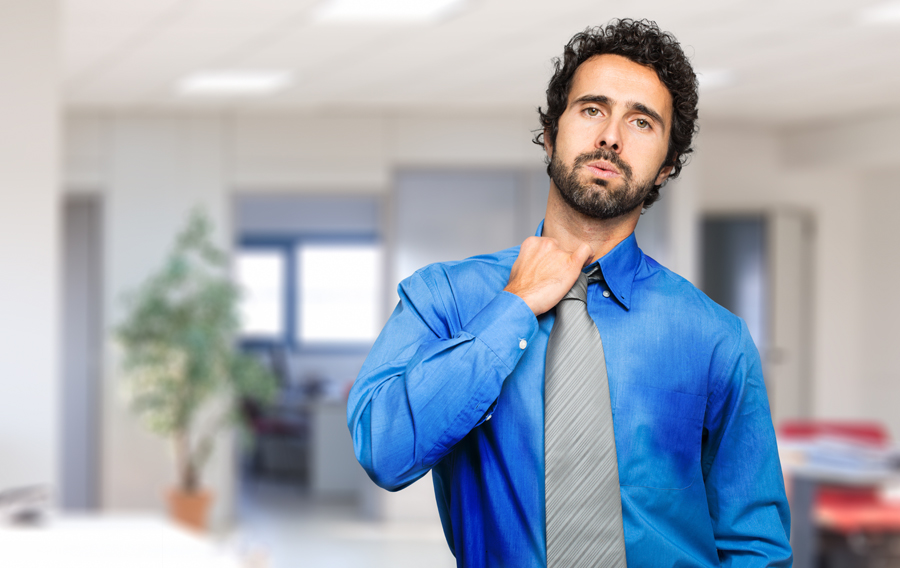 Sweats have been reported in patients with Babesia. [1] This finding is no surprise given that Babesia is related to Malaria, a vector-borne disease, well-known to cause sweats. Nearly half (46%) of the patients in a New England study, who presented with a combination of Babesia and Lyme disease (LD), reported having sweats. [2]

The study by Krause and colleagues, published in the Journal of the American Medical Association, did not break down the time of day the patients exhibited sweats. [2] The authors noted, however, additional symptoms their patients suffered including fatigue (81%), headaches (77%), fevers (58%), chills (42%), myalgias (38%), anorexia (31%), arthralgia (27%), emotional lability (23%), and neck stiffness (23%).

Krause and his team found that co-infected patients were sicker for a longer period of time: [2]

They were also more likely to manifest clinical symptoms than those patients infected by either pathogen alone. “Of subjects infected by both pathogens from 1991 to 1994, 1 (5%) of 19 was asymptomatic,” according to Krause. [2] “The presence of both agents tends to synergize a variety of other symptoms as well, especially headache, chills, and sweats.”

“Although not all patients experience severe illness, co-infection generally results in more intense acute illness and a more prolonged convalescence than accompany either infection alone.” [2]

Furthermore, treatment for Babesia is typically delayed. “No therapy for Babesiosis was administered to any of the subjects; diagnosis generally was delayed,” according to Krause. [2]

As Krause points out, the Babesia patients were typically not immunocompromised. “Although 3 of the Babesia infected subjects had a history of pre-existing malignancy, no other evidence of immunosuppression was noted in any of the other subjects in the study.” [2] 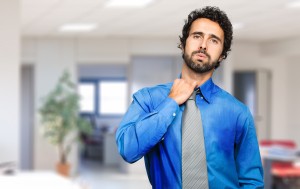 The number of cases of Babesia is on the rise, particularly in Northeastern U.S.

“Epidemiologic studies have documented that up to 40% of patients with Lyme disease experience concurrent Babesiosis,” according to Diuk-Wasse and colleagues from Columbia University. [7]

Clinicians, therefore, should be particularly cognizant of the disease and consider Babesiosis in patients with an atypical presentation of Lyme disease or in those who do not respond adequately to treatment.

“Physicians caring for patients with moderate to severe Lyme disease should consider obtaining diagnostic tests for babesiosis and possibly other tick-borne pathogens in regions where these diseases are zoonotic, especially in patients experiencing episodes of ‘atypical Lyme disease’ or patients in whom the response to antibiotic treatment is delayed or absent,” urges Krause.

Clinicians are also advised to not rely on blood smears in making a diagnosis. “As is common in the case of babesial infection, parasites frequently cannot be seen in blood films.” [2] In a New England study, the serologic tests for Babesia pathogens were negative in 67% of patients by microscopic evaluation, in 29% of patients by specific amplifiable DNA, and 22% of patients by antibodies. [3]

Identifying Babesia is critical since treatment is different than for Lyme disease. “For the treatment of babesiosis, a regimen of atovaquone and azithromycin is as effective as a regimen of clindamycin and quinine and is associated with fewer adverse reactions,” writes Krause. [6]

While sweats may be helpful in diagnosing Babesia, it is not a symptom physicians can rely fully on. Sweats can also be absent. In the Krause study, 46% of Babesia patients reported sweats; 42% did not have sweats. Furthermore, sweats have been reported in other tick-borne illnesses. Studies by Krause and Ramsey found 22% of patients with Lyme disease and 37.5% of patients with Anaplasmosis complained of sweats. [3,5]

When evaluating patients suspected of having Babesia, the physician’s clinical judgment is still the best diagnostic tool.

Note: Sweats may also be reported in a variety of other conditions. “Nighttime sweating has been associated with menopause, malignancies, autoimmune diseases, and infections,” according to Mold from the College of Medicine, University of Oklahoma Health Sciences Center. [4]

13 Replies to "Sweats may be a sign of Babesia"