Symptoms of Lyme disease are not “excessive” 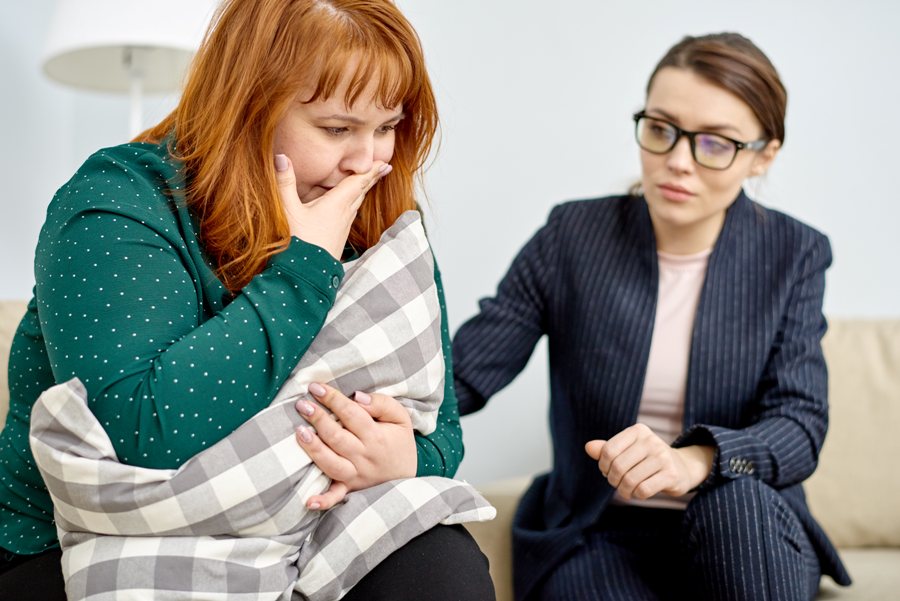 Lyme disease is a complex, multisystem illness, which may be misdiagnosed as having a psychological cause, writes Bransfield in his article “Differentiating Psychosomatic, Somatopsychic, Multisystem Illnesses and Medical Uncertainty.”¹ “Historically, there has been a bias in which poorly understood illnesses are often considered to have a psychiatric origin until the pathophysiology is better understood and explained on some other basis.”

Clinicians face great challenges in diagnosing disorders that involve symptoms seen in both general medicine and psychiatry, ” wrote Robert Bransfield, MD, a psychiatrist and professor at Rutgers Robert Wood Johnson Medical School. All too often, these patients are labeled as having “excessive” symptoms and given outdated diagnoses (i.e. psychosomatic disorder). Symptoms of Lyme disease are not “excessive” wrote Bransfield, MD.

Some individuals with Lyme disease could be misdiagnosed with this disorder. Testing is often negative, symptoms may wax and wane, and psychiatric manifestations may accompany physical pains, causing both mental and bodily distress for the patient.

But as Bransfield points out, “A psychiatric diagnosis cannot be given solely based upon the absence of physical, laboratory, or pathological findings.”

In fact, “Many ‘all in your head’ conditions may be related to the microbiome and the immune system,” he argues.

For instance, Lyme disease is caused by a bacterial infection. “Some patients with Lyme disease are viewed as having an excessive concern for their symptoms,” writes Bransfield. Actually, the Infectious Diseases Society of America’s (IDSA) Lyme disease guidelines “dismissed the chronic complaints from Lyme disease as being the ‘aches and pains of daily living.’”

“In the definition of bodily distress syndrome, there is a group of conditions that have little in common other than being distressing to deal with by some physicians,” he writes.

According to Bransfield, bodily distress disorder involves “bodily symptoms that the individual finds distressing and to which excessive attention is directed … and is not alleviated by appropriate clinical examination or investigations and appropriate reassurance.”

Patients with complex, multisystem illnesses that are poorly understood, such as Lyme disease, are often labeled as having a psychosomatic or psychiatric disorder. Click To Tweet

Bodily distress disorder symptoms are persistent, last at least several months and involve multiple bodily symptoms that may vary over time, he explains. Sometimes, there is only one symptom, usually pain or fatigue.

“If a previously healthy and active person acquires a debilitating, multisystem condition, with multiple complaints including paralyzing fatigue and pain that adversely impact multiple areas of functioning,” writes Bransfield, “and the evaluating physician has an inadequate knowledge of the illness, takes an inadequate history, performs an inadequate exam, and does not understand the seriousness of symptoms, or fails to use adequate clinical judgment, how can the patient’s response to the physician’s “reassurance” be considered excessive?”

3 Replies to "Symptoms of Lyme disease are not "excessive""