What are the symptoms of Post-treatment Lyme disease syndrome? 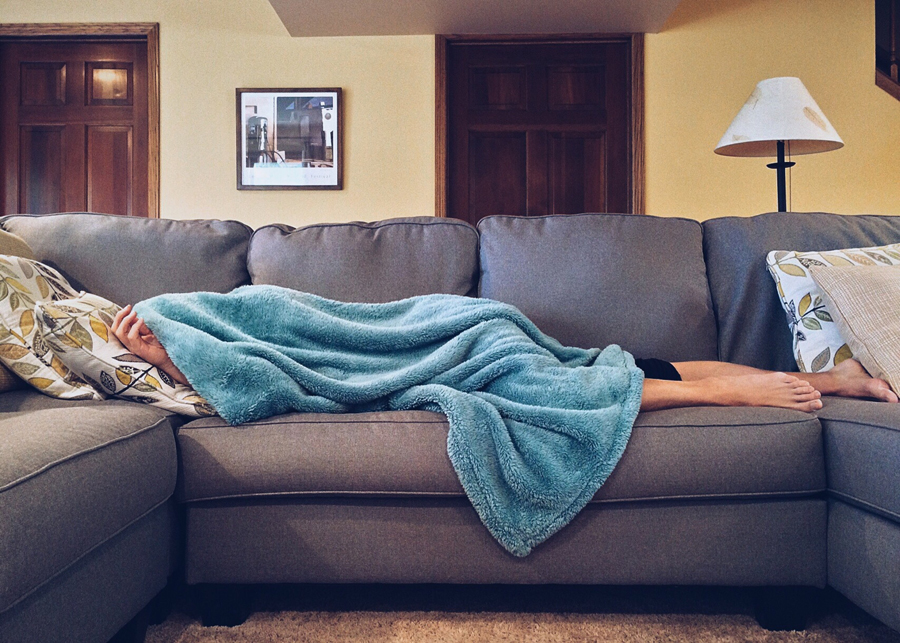 Doctors have known for years that they cannot rely on a physical exam to diagnose early Lyme disease unless they find an erythema migrans rash, Bell’s palsy, or heart block. Now, Rebman and colleagues from the Johns Hopkins University School of Medicine acknowledge that doctors also cannot count on a physical exam to diagnose Post-treatment Lyme disease syndrome (PTLDS). [1]

In their article published in the journal Frontiers in Medicine, the authors state, “Results from the physical exam and laboratory testing our sample of patients with PTLDS did not show a pattern of significant objective abnormalities.” However, “the most notable exception was the higher rate of diminished vibratory sensation on physical exam among participants with PTLDS.”

Following treatment for Lyme disease, it is uncommon to find “objective clinical manifestations” in patients with PTLDS, according to the researchers. In fact, “a much more likely scenario after treatment is the persistence or development of subjective symptoms without any residual or new objective manifestation.”

But the authors did discover a collection of symptoms among the Lyme disease patients which, when looked at as a whole, indicated the presence of problems post-treatment. For example, “Although only found in a small subset of our sample (3.4%), two participants met criteria for postural orthostatic tachycardia syndrome, an autonomic condition that has been previously reported following Lyme disease.” 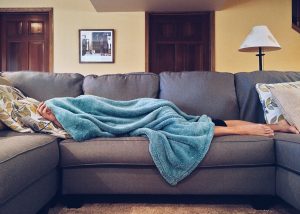 The findings of severe fatigue, pain and cognitive complaints should not be surprising given that at least one of these symptoms was necessary to meet the Infectious Diseases Society of America’s (IDSA) criteria for Post-treatment Lyme disease syndrome. [2]

This study supports what many Lyme treating doctors have found in their practices: patients who are treated for Lyme disease can suffer from a range of chronic, persistent and sometimes debilitating symptoms.

Doctors say you are cured but you still feel the pain

Fatigue can be overlooked as a “sign” of Lyme disease

69 Replies to "What are the symptoms of Post-treatment Lyme disease syndrome?"