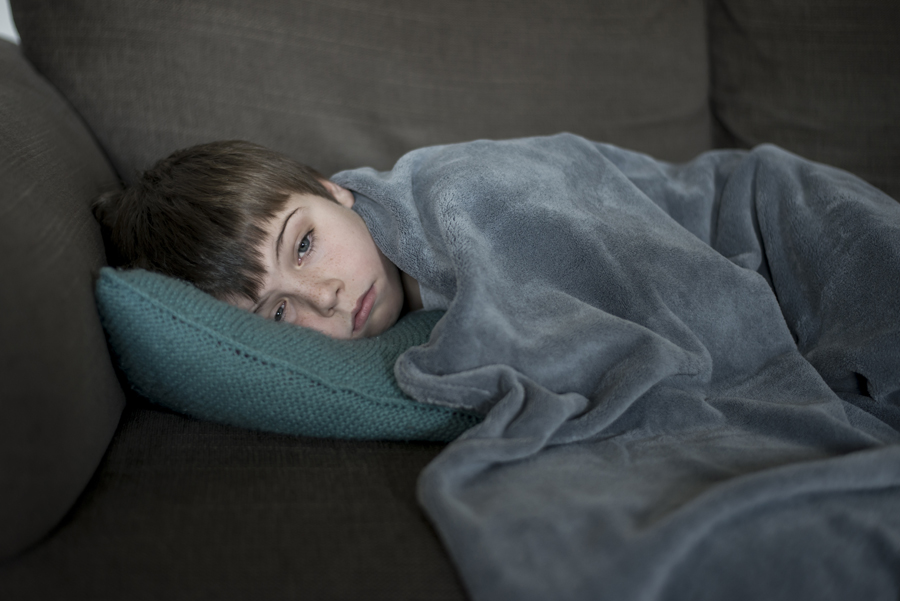 Twelve out of 28 children with Lyme disease evaluated at an academic medical center in the Netherlands remained ill with post-treatment Lyme borreliosis syndrome (PTLBS). These 12 children presented with various complaints, including fatigue, general malaise and pain. There were no other medical explanations for their complaints and all were positive for Borrelia burgdorferi sl based on two-tier testing of C6-Lyme enzyme immunoassay (EIA) and IgG/IgM immunoblots. [1]

The authors concluded, however, that the symptoms were not due to an active infection, since they lasted longer than 6 months. And therefore, the patients would not benefit from additional rounds of antibiotic treatment.  “As more than 50% of the children had a duration of symptoms of more than 6 months, this further points towards other disorders than LB eliciting the complaints of the studied patients,” according to Rashid from the Amsterdam Multidisciplinary Lyme Center located within the Academic Medical Center (AMC) in Amsterdam. 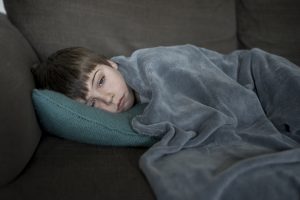 Rashid and colleagues cited a 2015 article by Drs. Oliveira and Shapiro in support of their decision not to treat with antibiotics. “There is increasing evidence that viable B. burgdorferi sl do not persist after conventional treatment with antimicrobials, which implies that persistent symptoms, after receiving conventional treatment for LB, should not be attributed to persistent active infection,” states Rashid. “Indeed, in our study only one patient was diagnosed with antibiotic refractory Lyme arthritis.”

Patients with early Lyme disease report having pain, fatigue and post-treatment Lyme disease syndrome (PTLDS) following a three-week course of doxycycline, according to a study by Johns Hopkins University School of Medicine. Out of 107 patients, six (6%) had PTLDS. [2]

In the John Hopkins’ study, retreating patients with antibiotics was considered. “Of the 107 cases, 8 cases were re-treated with antibiotics after the initial three-week course of doxycycline because there was development of new objective findings (e.g., new neuropathy; 5 cases) or the EM rash did not fade after initial treatment or new rashes developed in other areas of the body (3 cases),” explains Bechtold from the Department of Physical Medicine and Rehabilitation at Johns Hopkins University School of Medicine. [3]

It would be reasonable to look a second time at the children with PTLBS, described in the Netherlands study, as to whether retreatment might be helpful.