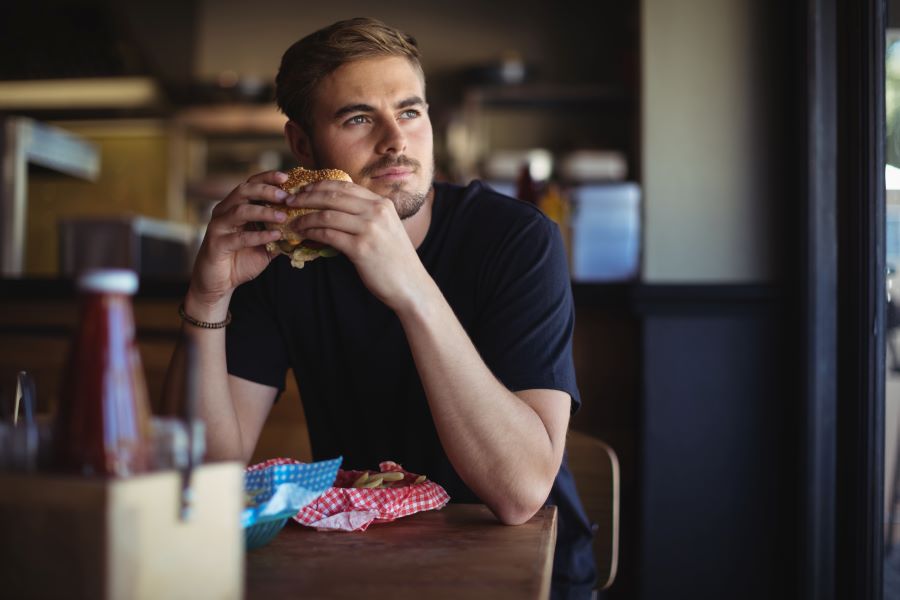 In their case report, Wuerdeman and Harrison described a 33-year-old service member who presented with “recurring episodes of urticaria, palpitations, ﬂushing, and itching after ingestion of red meat.”[1]

“The patient reported that a typical episode occurred approximately 5 to 8 hours after the ingestion of a beef product,” wrote the authors. “Symptoms consisted of increased heart rate to 170–180 beats per minute, skin redness, lightheadedness, blurred vision, and shortness of breath.”

The man experienced 9 of these episodes over a 4-year period.

Each episode would last approximately 20 minutes, and the symptoms would abruptly awaken the patient during sleep. All episodes resolved spontaneously.

“Diagnosis of red meat hypersensitivity can elude the differential diagnosis list given the average 4- to 6-hour delay in the onset of symptoms after meat ingestion,” the authors wrote.

“…. it is important for practitioners to be aware that there is a known hypersensitivity reaction to the ingestion of red meat that can occur after a bite from one of these ticks.”

The man tested positive for IgE to galactosea-1,3-galactose (alpha-gal), a reliable measure of alpha-gal.

He was advised to avoid red meat.

Alpha-gal syndrome is a recently identified type of food allergy to red meat and other products made from mammals. In the United States, the condition is most often caused by a Lone Star tick bite. The bite transmits a sugar molecule called alpha-gal into the person’s body.²

“This is a case report of a Service member who sustained multiple tick bites over an 8-year period and subsequently developed an allergic reaction to red meat.”

The authors warn, “The prevalence of this hypersensitivity is likely much higher than reported as the delay in symptoms may prevent patients and practitioners from making the association between meat ingestion and symptoms.”

Although, there is a test for IgE hypersensitivity to alpha-gal, it is not FDA approved for diagnosis and is not widely available.

7 years for a correct diagnosis

Investigators describe another case which highlights concerns over the delay in diagnosing this condition.

“Diagnostic delays may occur due to a lack of physician knowledge about the condition; most practicing physicians graduated medical school before the disease was recognized,” wrote Altshuler and colleagues.³

It can be difficult to diagnose alpha-gal syndrome (or red meat allergy) since symptoms appear 2- to 8-hours after eating red meat.

“AGS [alpha-gal syndrome] diagnosis is often delayed. In the case of our patient, it took seven years from symptom onset to diagnosis of AGS.”

At age 49, a male farm worker developed “malaise and an urticarial rash around his waist and arms that emerged three hours after eating a hamburger.”

For the next several years, the man had bouts of hives and mild shortness of breath after eating red meat.

“On reflection, he realized that his allergic reactions occurred only after eating pork, beef, or lamb but were never associated with other foods,” wrote Altshuler and colleagues.

He was eventually diagnosed with alpha-gal syndrome at age 56 and has since avoided red meat.

The authors point out:

“Unlike other food allergies, allergic symptoms in AGS do not occur until 2–8 hours after red meat consumption.”

“AGS is likely underdiagnosed due in part to lack of physician familiarity with the diagnosis.”