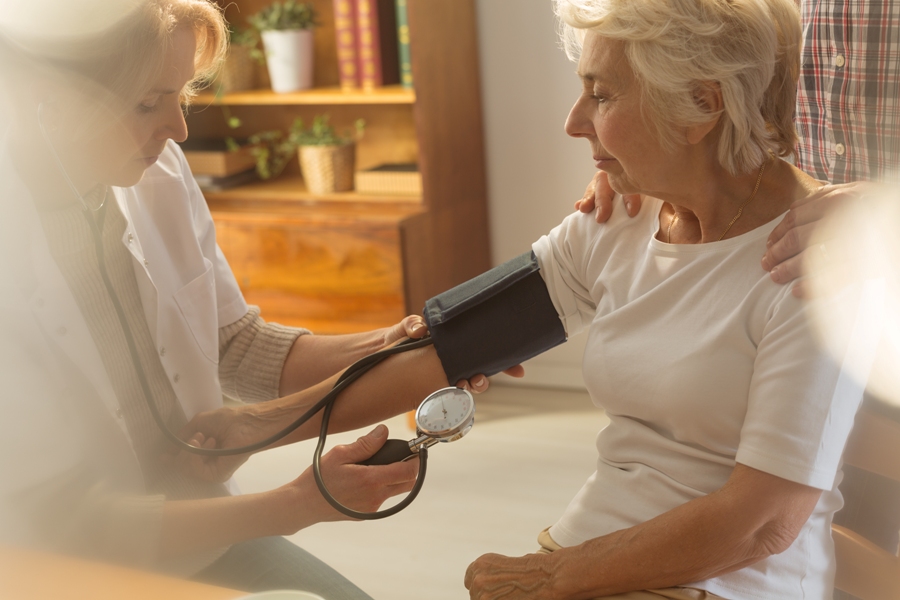 Welcome to another Inside Lyme Podcast with your host Dr. Daniel Cameron. In this episode, Dr. Cameron will be discussing the case of a 71-year-old woman who was initially diagnosed with Ehrlichia, a tick-borne illness but later developed Guillain-Barré Syndrome.

The study, entitled “Case of ehrlichiosis induced Guillain-Barre Syndrome in a 71-year-old female,” was published by Malhis and colleagues in the journal IDcases.¹

After presenting to the hospital, she was diagnosed with Ehrlichia, a tick-borne illness, based on a low platelet count, elevated liver function tests, an insect bite, a positive Ehrlichia test by PCR, and absence of another illness.

The woman was treated with doxycycline and her symptoms improved.

However, approximately one week later, she returned to the hospital with worsening symptoms and “numbness and areflexia in her lower extremities which progressed since her first encounter,” the authors write.

She developed an unsteady gait, which required a walker and had tingling in her feet and difficulty urinating. She required a straight foley catheterization.

“Although ehrlichiosis is not a common cause for GBS, the pathogenesis is like Lyme disease or Campylobacter jejuni,” the authors write.

“This patient had clinical symptoms that were like tick-borne illness yet as her disease progressed, it illustrated the need for an expanded differential diagnosis.”

The woman was diagnosed with an acute inflammatory demyelinating polyneuropathy, often referred to as Guillain-Barré Syndrome.

There was no evidence of another tick-borne illness including Lyme disease, Babesia, Heartland or Bourbon Virus.

The patient improved significantly with IVIG and was discharged to a rehabilitation center.

“Although ehrlichiosis is not pathognomonic for Guillain-Barre, it is important to not rule out as a cause,” the authors point out. “With the COVID-19 outbreak, there have been reported cases of GBS induced by COVID. It too can cause an immune response to the nervous system.”

“There have been reported cases of tick-borne illness that have not recovered despite tetracycline treatment,” reports Kosoy et al.2

They cite the case of a 50-year-old male from Eastern Kentucky who was found to have several tick bites, enlarged Lymph nodes, a macular papular rash, low platelets, low white count, and complaints of nausea, vomiting and diarrhea, followed by fever, myalgias, headaches and arthralgias.

The patient’s labs were negative for known tick-borne pathogens and he failed tetracycline treatment.

“Multiorgan failure developed, and he died 11 days after illness onset from cardiopulmonary arrest,” the authors write.

The man was later diagnosed with the Bourbon virus, a newly recognized tick-borne illness.3

Guillain-Barré Syndrome (GBS) is an acute autoimmune demyelinating polyradiculoneuropathy that induces rapid and progressive flaccid weakness, according to Malhis.1 GBS can be life threatening if it progresses to involving the diaphragm.

There are a number of causes of GBS. Respiratory and gastrointestinal infections can lead to GBS.  Lyme disease, tick-paralysis, HIV, and West Nile Virus can also lead to GBS.  There is also a very slim chance (1 in a million) that a flu vaccine can lead to GBS.

Treatment for GBS includes intravenous immunoglobulin (IVIG) therapy or plasma exchange. Steroids have not been helpful in treating the condition. An estimated 85% of patients recover their independent ambulation.

The authors conclude: “It is important to keep a broad differential as sometimes common syndromes do not always come from common pathogens and with the COVID-19 pandemic having similar results, we are learning new things that may potentially be new standards in medical education.”