Ticks and Lyme disease bacteria with us since the Ice Age 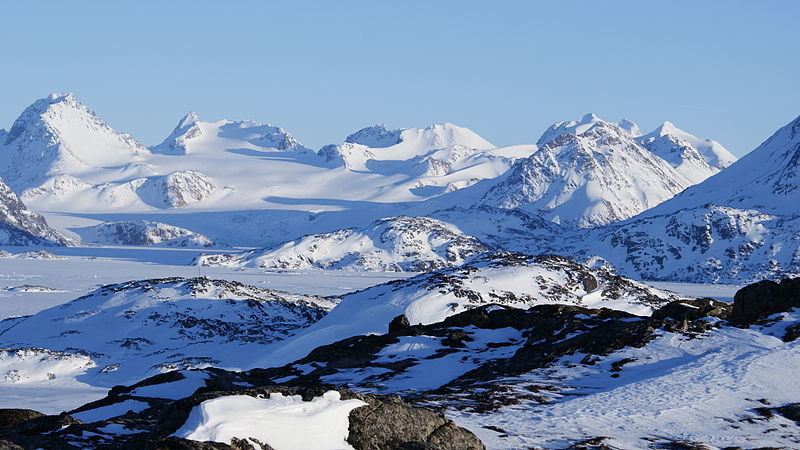 Until now, scientists have known little about the evolutionary history of Borrelia burgdorferi, the causative agent of Lyme disease. This lack of knowledge “limits our ability to track and predict the direction of ongoing spread and implement public health interventions,” state the authors of a new study “Genomic insights into the ancient spread of Lyme disease across North America.” [1]

In an effort to explore the evolutionary history of the spirochete B. burgdorferi in North America, Walter and colleagues from the Department of Epidemiology of Microbial Disease at Yale University collected ticks from across the USA and southern Canada between 1984 and 2013. The authors sequenced what they believe to be the largest collection of 146 B. burgdorferi sensu stricto genomes. 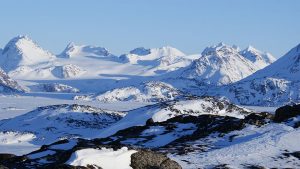 They found the spirochete have a “complex evolutionary history with previously undocumented levels of migration.” According to Walter, “diversity is ancient and geographically widespread, well pre-dating the Lyme disease epidemic of the past 40 years [or so], as well as the Last Glacial Maximum [about] 20,000 years ago.”

What does this mean regarding the fairly recent emergence of Lyme disease? The development of Lyme disease is most likely the result of ecological changes, such as climate and land usage, rather than any evolutionary change in the bacterium itself, she explains.

Since the colonial years, man may have been enabling the expansion of black-legged ticks to new regions. Deforestation and hunting during the colonial period followed by an explosion of the white-tailed deer population and climate change in the past century “probably enabled dramatic range expansion” of the ticks, explains Walter.

Birds have also played a role. The authors found evidence of long-distance migration events occurring between the three major geographic regions they sampled. This, writes Walter, is “probably due to long-distance, bird-mediated dispersal.”

Meanwhile, “ticks and B. burgdorferi continue to spread into southern Canada and across the United States, putting a greater population at risk of Lyme disease,” she adds.

The diverse bacterial lineages across North America suggest people are at risk of strains with more severe disease. “The high levels of B. burgdorferi genomic diversity found across North America and continued long-distance gene flow suggests that humans may be exposed to diverse bacterial lineages regardless of where they are infected,” writes Walter.

“B. burgdorferi strains vary substantially in virulence,” she writes, “and we find that disseminating strains associated with more severe disease are found in all regions surveyed and can occur on diverse genomic backgrounds.”