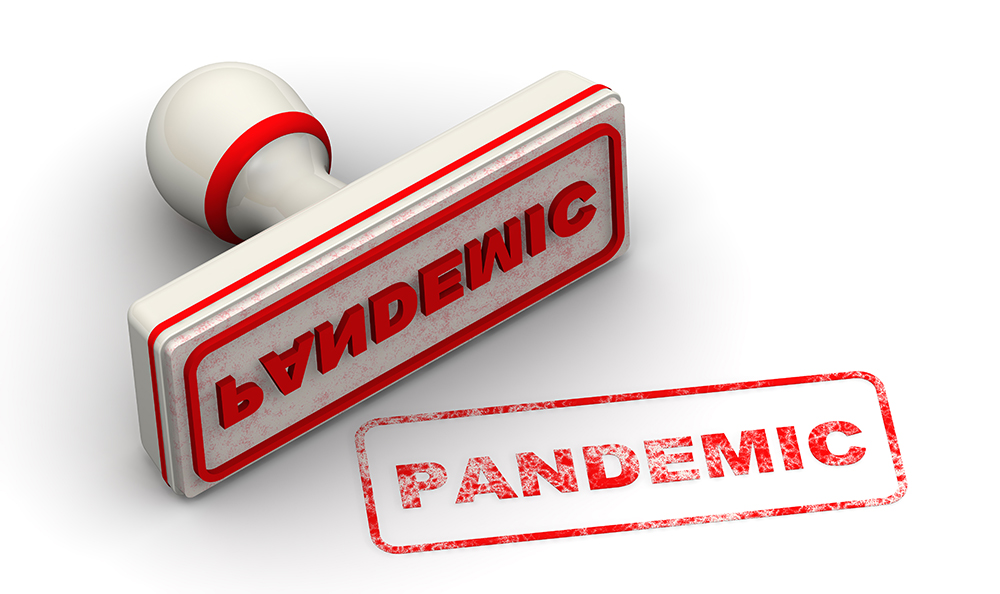 The number of residents in Connecticut who have a history of a tick-borne illness is overwhelming. According to a 2014 survey, published in Ticks and Tick-borne Diseases, 30% of the residents sampled had received treatment for a tick-transmitted illness, while 50% reported another family member having had a tick-borne disease. [1]

The survey’s data should not come as a surprise. Twelve years ago, in 2004, while testifying before the Connecticut Public Health Department, the state’s chief epidemiologist Dr. James Hadler warned officials that “… roughly 1% of the entire population, or probably 34,000 people, are getting a diagnosis of Lyme disease in Connecticut each year … 20% to 25% of all families [in Connecticut] have had at least 1 person diagnosed with Lyme disease and … 3% to 5% of all families have had someone diagnosed with Lyme disease in the past year.” [2] 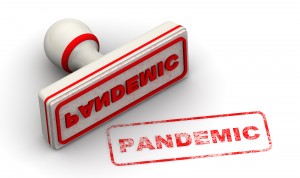 In the years since Dr. Hadler’s testimony, Lyme disease has escalated far beyond being a mere blip on our radar. The complexity of the Lyme spirochete, the difficulty in diagnosing and treating the infection, the growing number of cases and the spread of the disease into new geographic regions, both within our country and worldwide, has elevated Lyme disease to a whole new level.

Lyme disease is typically referred to as an endemic problem. Endemic is defined as an “organism that is restricted or peculiar to a locality or region,” according to Merriam-Webster. But today, Lyme disease hardly fits this definition.

So, is it time to designate Lyme disease as a pandemic? The disease clearly meets the criteria. Pandemic is defined as an outbreak of a disease that occurs over a wide geographic area and affects an exceptionally high proportion of the population. [3] Recently published reviews have described the worldwide distribution of Lyme disease and other tick-borne illnesses. [4] And, as the Connecticut survey data demonstrates, Lyme disease can affect an exceptionally high proportion of the population. [1]

What is a Pandemic? by Morens and colleagues describes eight basic characteristics that apply to all or almost all pandemics. [5] Those include:

Lyme disease meets these eight characteristics that have been applied to pandemics by Morens. [5] The disease has a worldwide distribution; is moved long distances by birds; has a high attack rate and explosive spread; offers minimal immunity; can lead to a wide range of chronic manifestations not previously described; is transmitted by a vector, and can lead to severe illness. [6,7]

It’s time for Lyme disease to be designated as a pandemic. This reclassification might then empower physicians, scientists and public health officials with a stronger argument in justifying increased funding and commitment of resources to more aggressively study the disease.