Watch and wait approach does not work for Lyme disease 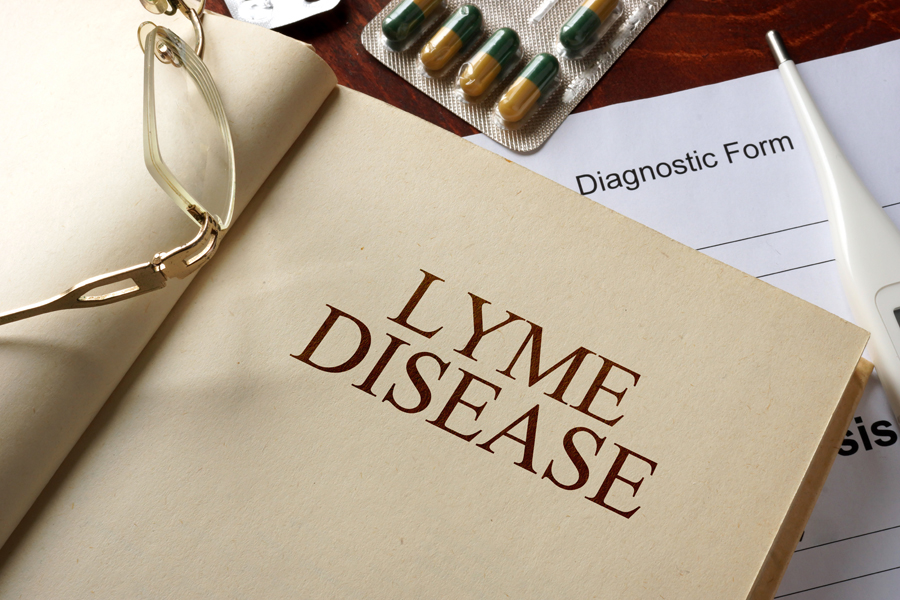 There are doctors who do not treat Lyme disease (LD) longer than three weeks. Patients who remain ill are informed that they suffer from Post-Treatment Lyme Disease Syndrome (PTLDS). PTLDS is described as: "persistent symptoms, defined by either fatigue, musculoskeletal pain in at least three areas of the body, and/or cognitive complaints of difficulty finding words, focusing, concentrating or memory impairment and functional impairment on a Short Form (36) Health Survey (SF-36)." [1] 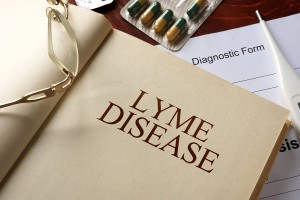 Physicians who prescribe no more than a three-week course of antibiotics will typically recommend watchful waiting rather than prescribing additional antibiotic treatment for patients suffering with persistent symptoms. However, two leading research groups have described the dangers in not taking action.

Investigators at Johns Hopkins University School of Medicine reported that 11 (14.47%) of their patients suffered from PTLDS at either the 6- or 12-month follow-up visit, despite receiving a one-time, 3-week course of doxycycline. [1] An additional 29 (38.16%) remained symptomatic. Only 36 (47.37%) of the Hopkins patients returned to their usual health at six and twelve months. [1]

Lyme disease, according to the Johns Hopkins study.

Meanwhile, investigators at New York Medical College (NYMC) looked at patients with culture-confirmed early Lyme disease, 11 to 20 years after they received antibiotic treatment. They found that 11% of patients, with a mean age of 45, suffered from PTLDS after receiving prompt treatment. [2] In addition, 66.2% of women and 73.7% of men in their study developed intercurrent co-morbidity. And 57.9% of women and 40.8% of men required intercurrent hospitalizations. The NYMC authors did not disclose whether any of their patients’ intercurrent illnesses or hospitalizations were related to Lyme disease.

The Johns Hopkins investigators pointed out that physicians in actual practice are retreating patients with antibiotics despite recommendations by some in the medical community to simply take the watch and wait approach. “The use of short-term antibiotic retreatment in the early, post-treatment phase of Lyme disease has yet to be formally tested, although it may be widely applied in clinical practice.” [3,4]

A study, in fact, exploring the health insurance claims database confirmed that retreatment is widely practiced. [5] The database identified 488 doctors who prescribed longer courses of antibiotics with 18% of Lyme disease patients prescribed long-term antibiotics for an average of 86 days. The study also found 43% of patients were switched from one antibiotic to another, while 18% were prescribed combinations of antibiotics.

The one size fits all approach is not effective in successfully treating Lyme disease. It would be reasonable to inform patients that doctors are divided on the watchful waiting approach and the efficacy of retreating patients. It would also be reasonable to develop protocols that are effective for patients to avoid Post-Treatment Lyme Disease Syndrome.