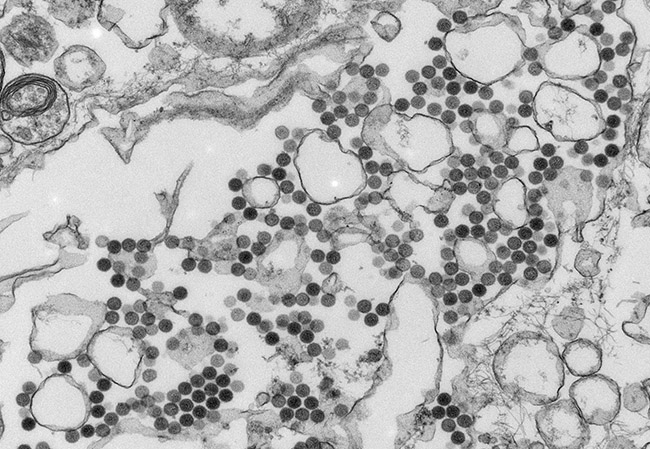 This past week, Illinois health officials reported the first case of Heartland virus in their state. The disease, believed to be spread by the lone star tick, is relatively new. Although it was first identified in 2009 in Missouri, it wasn’t described in the medical literature until 2012, when researchers from the Centers for Disease Control and Prevention (CDC) announced that the virus could be “a more common cause of human illness than is currently recognized.” [1]

So, what do we actually know about this potentially deadly virus? Symptoms are similar to those seen with other tick-borne illnesses. Patients may experience fever, headaches, joint and muscle aches, fatigue, loss of appetite, and diarrhea.

Individuals with the virus have reported becoming ill about two weeks after being bitten by a tick. There is no test to diagnose; no vaccine to prevent, and no treatment for the Heartland virus. 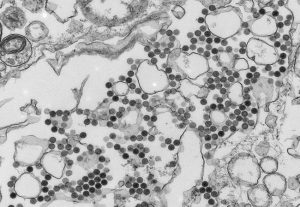 Since 2012, more than 35 cases have been reported in the Midwest and southern United States. [2] Ten patient cases have been described in the literature. According to a recent review article by Brault and colleagues, from the CDC, illness onset in these individuals occurred primarily between April and September with the majority of symptoms developing in June. The median age of patients was 66 years. [3]

“All ten patients presented or had a history of acute onset of fever,” writes Brault. “Rash is typically not reported, though some case-patients reported a local rash that was often associated with their original tick bite.”

Several patients reported a confused mental state. Out of the 10 cases, 8 people required hospitalization. Seven individuals recovered and 3 died. “Two of the three fatal cases had multiple underlying medical comorbidities,” Brault explains, “while the third was noted to have a history of intracerebral hemorrhage, melanoma, and hypertension.”

All individuals with acute Heartland virus disease had thrombocytopenia at presentation and 9 also had leukopenia. Both these clinical signs are seen with the tick-borne disease ehrlichiosis, as well. However, unlike the Heartland virus, ehrlichiosis can be treated successfully with antibiotics. Therefore, an unresponsive treatment with antimicrobials may be “used to differentiate the most likely etiology,” the authors state.

It’s been 10 years since the Heartland virus disease was first identified and yet, there are still many unanswered questions. As the authors conclude, “the full extent of the human disease risk that [Heartland virus] presents is not currently established.”

Case review: 80-year-old with Lyme encephalopathy instead of dementia

‘One bite: Six diseases’ – All from the same tick