B. burgdorferi, the pathogen that causes Lyme disease is widespread in New York City metro area 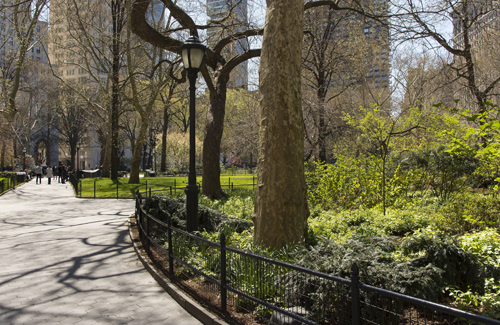 The number of humans and dogs in the New York metropolitan area exposed to Borrelia burgdorferi, the pathogen that causes Lyme disease, is staggering. According to Herrin and colleagues, authors of “Canine and human infection with Borrelia burgdorferi in the New York City metropolitan area,” approximately 22 million people live in the region. And one out of every three homes has one or more pet dogs. [1]

The majority of Lyme disease cases are believed to occur in the Northeast, with 9.7% of cases reported in New York State, says Herrin, from Oklahoma State University, in the journal Parasites & Vectors. The rate of infected dogs is similar. “In New York State, 7.1% of pet dogs tested are seropositive [for B. burgdorferi],” he says.

The incidence of human cases was higher than expected in more densely populated locations such as Queens, Bronx, Hudson, Kings, and New York counties. This may be due to animals travelling to other areas. “Many infections with this pathogen likely are acquired during travel outside the most developed, densely populated areas in the region,” writes Herrin. 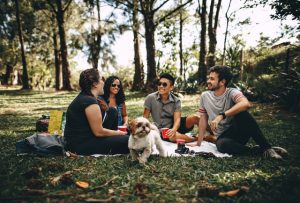 The higher than expected incidence of urban dogs infected with B. burgdorferi may be due to pets travelling to neighboring rural areas.

The high number of Lyme disease cases may also be due to a “crossroads” phenomenon. This occurs when forest fragmentation “divides the forest into smaller areas, increases canine and human exposure to forest edge habitat, and thereby increases exposure to ticks,” he says.

This study should remind clinicians not to discount patients exhibiting Lyme disease symptoms simply because they live in an urban area. As the number of infected dogs and human cases rises and expands into metropolitan regions, there is a dire need for greater educational and prevention efforts.

In fact, May is Lyme Disease Awareness Month and Senator Chuck Schumer, of New York, recently stepped out to call attention to the problem. During a press conference, the Senator urged the Centers for Disease Control and Prevention (CDC) to allocate more funds towards fighting Lyme and other tick-borne diseases in counties throughout Hudson Valley, New York.

“I am turning up the spotlight on the Hudson Valley’s tick plight,” he said, “and urging the CDC to use the increase in funding we directed their way to do more to help the counties fight tick-borne diseases like Lyme, Babesia, and Powassan.”

“Urban” ticks carry B. burgdorferi and B. miyamotoi

3 Replies to "B. burgdorferi, the pathogen that causes Lyme disease is widespread in New York City metro area"