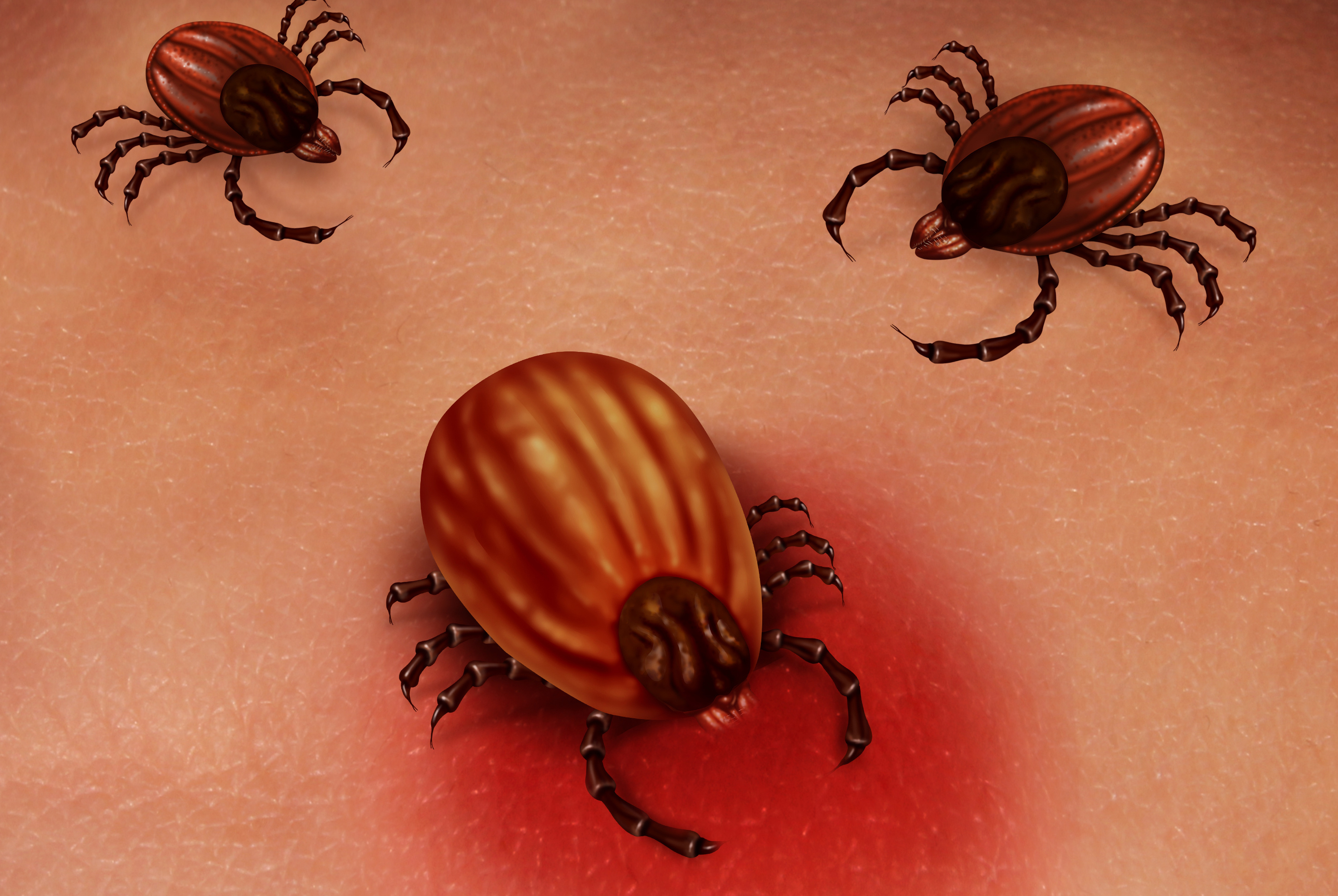 Every spring there are renewed concerns over the threat of Lyme disease and how best to prevent tick bites. This year, concerns are even greater after the Centers for Disease Control and Prevention (CDC) announced that blacklegged ticks, which can transmit Lyme disease, are now present in almost half of all U.S. counties.

“It’s important for people to be aware that there may be ticks in areas where they haven’t seen them previously so that they can take steps to help protect themselves and their families,” lead study author Rebecca Eisen, a research biologist at the CDC, told Reuters Health.

As the public takes precautions to protect themselves from tick bites, the question of transmission time arises once again. How long must a tick be attached in order to transmit the Lyme bacteria to an individual? Is it 48 hours, 36 hours, 24 or less?

Many public health agencies, including the CDC, assure the public that a tick must be attached at least 36 to 48 hours. “In most cases, the tick must be attached for 36 to 48 hours or more before the Lyme disease bacterium can be transmitted,” the CDC reports. Other scientists claim that transmission can happen in as little as 24 hours. And still others report it may only take hours to become infected.

“Partially fed nymphal ticks transmit spirochetal infection more rapidly than do ticks that have never been attached to a host.” [1]

In a 2014 article entitled “Lyme borreliosis: a review of data on transmission time after tick attachment” Michael J Cook explored the topic. “It is frequently stated that the risk of infection is very low if the tick is removed within 24 to 48 hours with some claims that there is no risk if an attached tick is removed within 24 hours or 48 hours.”

However, in reviewing the literature in animal models, Cook found “transmission can occur in less than 16 hours, and the minimum attachment time for transmission of infection has never been established.”

There is no definitive window of time following a tick bite which we can quote to assure the public they are safe from acquiring the Borrelia spirochete. Multiple factors can affect the transmission time, such as whether or not the tick had been partly fed before it attached to its second host. This factor was investigated in a 1993 paper published by the Harvard School of Public Health in the Journal of Clinical Microbiology. [1] 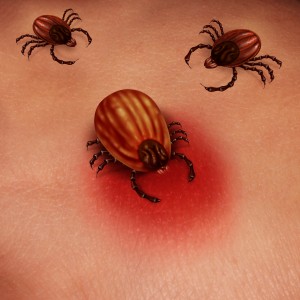 Partially fed nymphal ticks transmit spirochetal infection more rapidly than do ticks that have never been attached to a host, according to 1993 study.

The public may mistakenly believe that once a tick attaches it will remain attached throughout the entire feeding or until it is removed. But this isn’t the case. In the mouse study, Shih and Spielman found that ticks can spontaneously detach during the feeding process. And this action can profoundly impact the time it takes for spirochetes to infect the host.

“We found that nymphs do detach spontaneously from free-ranging mice in the laboratory, perhaps as frequently as 15% of the time,” the authors report. “Indeed, about [one tenth] of questing nymphs in nature seem to be distended, and reattachment by partially fed sub-adult ticks commonly occurs.” [1]

In the laboratory, partially fed ticks would reattach to a second host and commence feeding. “Virtually all nymphal ticks that previously had fed for 16 hours reattached efficiently.”

A sequence of events takes place in the partially fed tick which explains how it infects the host (mouse) much faster than an unfed tick. The tick attaches to a host, feeds and the Lyme bacteria multiply rapidly in the tick’s mid-gut. Normally the tick eliminates all of the bacteria, leaving behind only those spirochetes that survive in the mid-gut before they molt into an adult.

Their findings are particularly relevant to people who own pets. “These partially fed ticks may already have acquired spirochetal infection and avidly seek other hosts. Pet ownership appears to be a risk factor for human Lyme disease, and this may reflect contact with ticks that have detached from a cat or dog within the household.”

If an unfed tick attaches it can take up to 36 hours to transmit the Lyme spirochetes to a mouse. “The chain of events that culminates in migration of the spirochetes from the gut of the tick to its salivary apparatus begins within the first day of attachment and requires at least another day for completion.” [1]

The Shih and Spielman study was conducted only with mice and has not been replicated with humans. Such a study, however, would be valuable in understanding the time frame variations for spirochetal infection to humans.

2 Replies to "Have you been bitten by a partially fed tick?"