Cats carry all types of ticks and tick-borne diseases 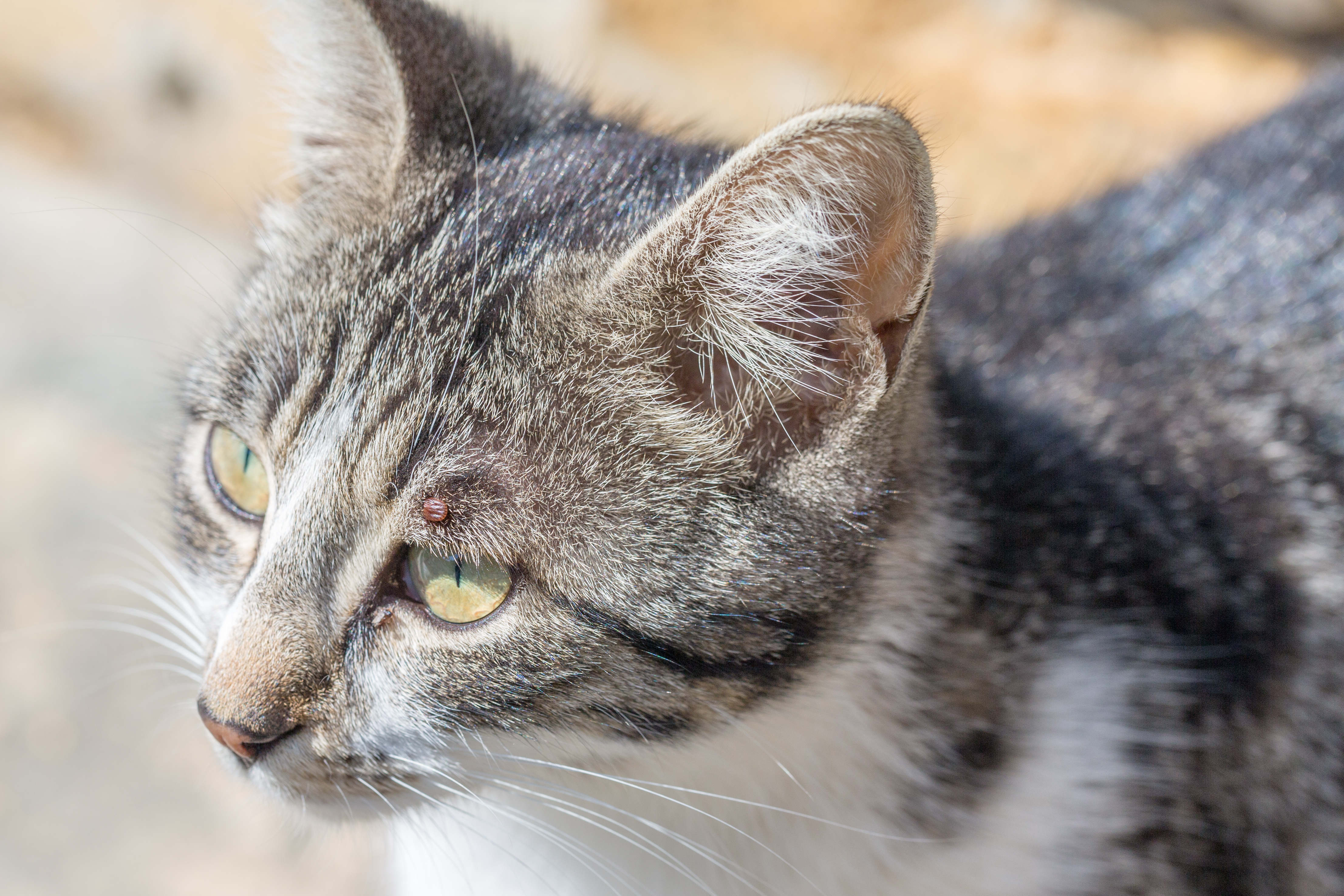 Did you know the cat you may be cuddling with on your couch every evening could be infected with a host of tick-borne diseases? Unlike our canine friends, cats are typically not symptomatic when it comes to such diseases. But as researchers have found, that doesn’t mean they are free from disease.

In a study by Shannon and colleagues, 160 ticks and blood samples were collected from 70 healthy cats brought to the Mid Atlantic Cat Hospital in Queenstown, Maryland. [1] 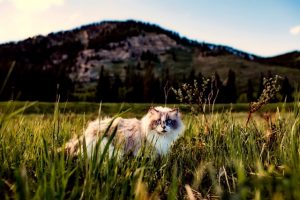 Out of the 160 ticks, 22 (13.8%) tested positive by PCR for Bartonella spp., Borrelia burgdorferi, or Borrelia miyamotoi. However, only 25 of the 70 cats were able to be fully tested.

Nine of those cats (36%) were positive for exposure to at least one of the following tick-borne pathogens: Borrelia burgdorferi, Ehrlichia ewingii, Anaplasma phagocytophilum, Borrelia miyamotoi, Bartonella clarridgeiae and Bartonella henselae.

“We also found at least one cat blood sample to test positive for antibodies to each of the four tick-borne agents we screened for,” the authors state.

Study finds 14% of ticks on cats are infected with Bartonella, B. burgdorferi or B. miyamotoi. Click To Tweet

According to the authors’ review of the literature, the risk to pet owners is unclear. “Pet ownership has been implicated in vector-borne pathogen transmission and has been identified as a potential risk factor for such diseases in some studies, but not others.”

Nevertheless, screening for ticks may prove helpful, providing advanced warning of disease risk to humans “upon recognition of an uncommon or unexpected pathogen in a pet or pet-derived parasite,” Shannon concludes.

Author’s note: Keeping your cat indoors can prevent it from picking up ticks that could be passed onto you or other family members.