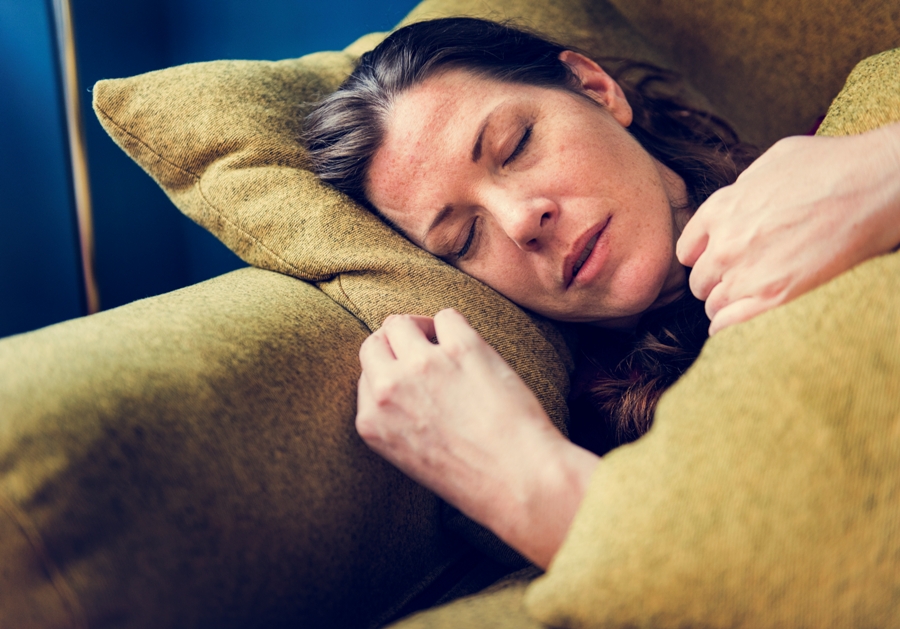 In a briefing on October 9th, 2019 in the UK, researchers dismissed the seriousness and prevalence of illness due to Lyme disease. Although they acknowledged that some patients exhibit persistent, chronic Lyme disease symptoms, the numbers, they say, are small.  “Of these [Lyme disease] patients, fewer than one in 20 experience residual symptoms,” writes Harvey in the British Medical Journal.¹

The people who did seem to suffer from chronic symptoms were those with neurologic problems.  “Those that have confirmed neurological Lyme disease  in England- a late complication present in about one in 10 cases – have a higher rate of long term subjective symptoms, such as fatigue and poor concentration,” writes Harvey.

Matthew Dryden, consultant microbiologist for Hampshire Hospitals NHS Trust dismissed the number of cases.  Harvey argues that “In most cases, patients with true Lyme do not develop chronic symptoms.”  (He did not define “true Lyme.”)

Sarah Logan, a consultant in the tropical diseases unit at University College London Hospital, addressed the risk in treating Lyme disease, as she described a patient “who contracted an infection from a long term intravenous line that had been fitted abroad to provide them with antibiotics [for Lyme disease].”

The attendees failed to address the risk of not treating a Lyme disease patient, nor did they acknowledge the limited treatment options available in the UK. They did, however, express concern that patients were seeking treatment outside of their country.

Regardless of their position on chronic Lyme disease, ticks remain a very real concern in England. As Tim Brooks, clinical services director at Public Health England’s rare and imported pathogens laboratory, points out, “You’re just as likely to contract Lyme disease in your back garden as you are in the countryside.”

“There are around 1,000 laboratory-confirmed cases of Lyme disease in England and Wales annually, with an estimated 2,000 more cases successfully treated in primary care without positive blood tests,” writes Harvey.

Editor’s note: I feel it’s important to be informed of the UK researchers’ opinions even if I do not agree with their positions.  It is not a surprise that their patients have had to leave the UK to seek treatment for Lyme disease.

High number of Lyme disease diagnoses through the winter in England

6 Replies to "Lyme disease in England"