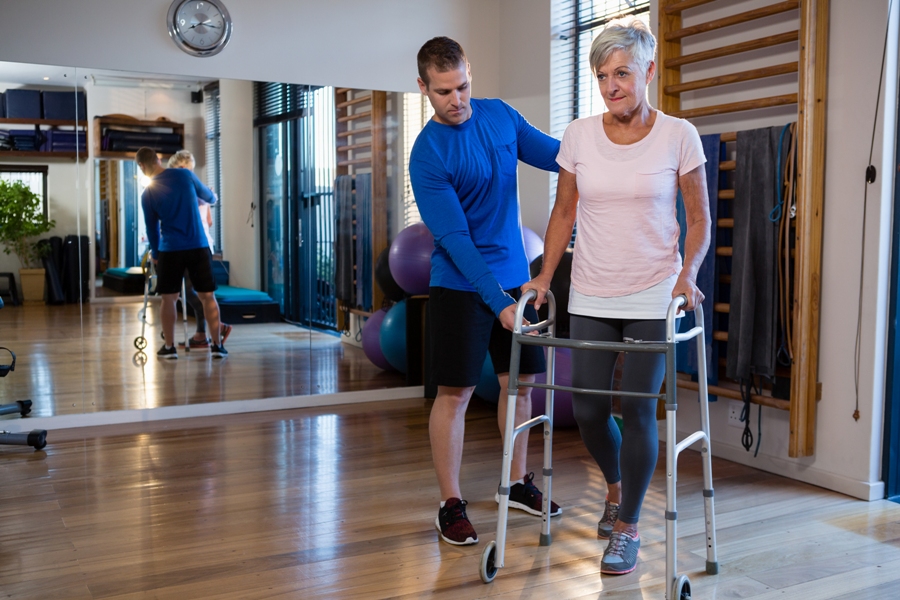 Teodoro and colleagues describe the case of a woman who was initially suspected of having a conversion disorder but later diagnosed with Guillain-Barré syndrome, possibly triggered by neurologic Lyme disease. ¹

(Conversion disorder is a mental condition in which a person has blindness, paralysis, or other nervous system (neurologic) symptoms that cannot be explained by medical evaluation.)

The woman reported to the emergency room with weakness in her left hand and both of her legs, which resulted in 2 consecutive falls with head trauma. Test results were normal, and she was discharged. But the following day her symptoms worsened, and she returned to the hospital with significant motor impairment (an inability to walk independently) and urinary incontinence.

(Tetraparesis means weakness in all extremities. Hemihypesthesia is a reduction in sensitivity on one side of the body.)

The woman was initially treated for a conversion disorder since her findings suggested this diagnosis including “the absence of a typical pattern the reference to a positive Hoover sign in one of the early evaluations, inconsistent and fluctuating motor deficits, coinciding timeline with stressful life events, and a predominantly anxious basal affective state,” writes Teodoro.

The patient reported having a recent stressful event and symptoms of anxiety.  In turn, she was prescribed the antidepressant Sertraline (100mg) and Pregabalin (150mg), a nerve pain drug, also known as Lyrica.

But by day 5, the woman’s symptoms had worsened. Her upper and lower limbs were areflexic. And, needle electromyography revealed “a subacute motor axonal neuropathy pattern and a right median nerve mononeuropathy.”

A 5-day course of 32 g/day of intravenous immunoglobulin (0.4 g/kg/day) was initiated and led to a partial improvement in motor function.

She was subsequently diagnosed with neurologic Lyme disease based on a positive IgM titer and a repeat spinal tap, which showed an elevated mononuclear white blood cell count of 20/μL and positive IgM.

“None of the most common infectious agents associated with Guillain-Barré syndrome were identified.  Surprisingly, serologies for Borrelia were revealed to be positive, with further finding of IgM Borrelia antibodies in CSF,” writes Teodoro.

“The possibility of a Guillain-Barré syndrome due to Borrelia infection should be considered,” the authors point out, “although this syndrome usually develops as a post-infectious syndrome.”

The woman was given a 14-day course of Ceftriaxone (2 g/day) and showed significant improvement in motor function. However, she was discharged requiring additional physical therapy and rehabilitation.

Furthermore, although it is rare, there have been reports of neurologic Lyme disease mimicking Guillain-Barré syndrome.³

“This case highlights the importance of the differential diagnosis of atypical presentations of neurological disease, including the possibility of functional neurological symptoms,” the authors conclude.