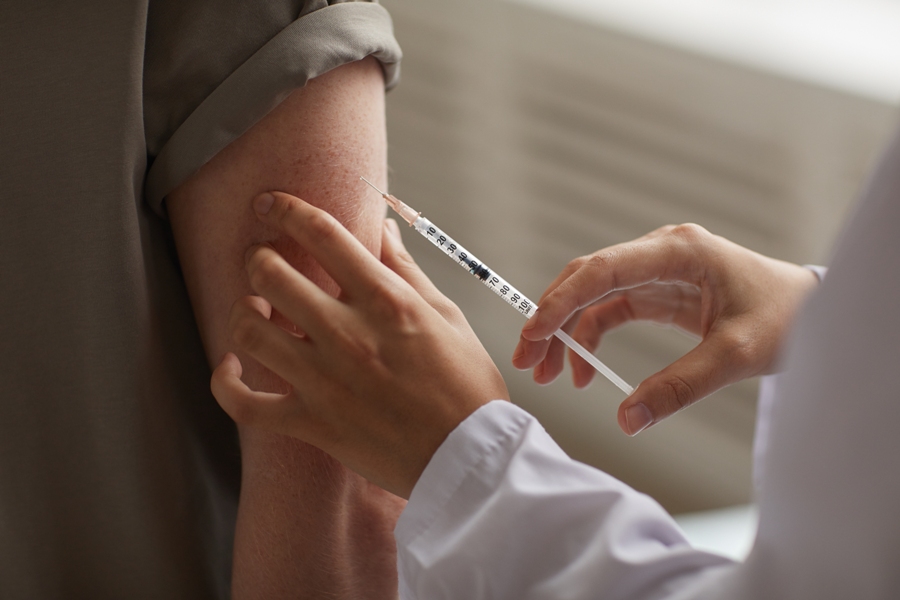 Researchers say they have had “promising results” in developing a unique method to prevent Lyme disease in humans. It does not involve a vaccine, but rather a process which stimulates the immune system to ward off infections.

Could monoclonal antibodies prevent lyme disease? The first human clinical trial of Lyme PrEP, a seasonal shot to prevent Lyme disease, has begun enrolling volunteers to evaluate the safety and pharmacology of the treatment. [1]

“Lyme PrEP prevents infection by delivering a single, human anti-Lyme antibody, or blood protein, directly to a person rather than triggering their own immune system to make many antibodies as vaccines do,” the authors explain.

“We identified the single antibody that led to immunity and tested it in animals where it proved 100 percent effective,” writes Klempner.

The goals for the Phase I clinical trial are to test for the safety of Lyme PrEP and to determine how long it lasts in the bloodstream in humans, he explains.

A crucial questions remains, as well. Will the monoclonal antibodies be affordable? As the 2015 NBC News article pointed out, “They are often very expensive, costing upwards of $100,000 a year.”

“The university’s goal is to make it available cheaply,” explains Klempner.

The possible treatment was discussed in an NBC News article entitled Lyme Disease Treatment Would Prevent Infection, Researchers Say in 2015.

Klempner’s group presented their findings, claiming the monoclonal antibody could protect mice against the Borrelia bacteria, during a meeting with infectious disease experts in San Diego, California. [2] More details on the study should be available once it is published in a peer-reviewed journal. 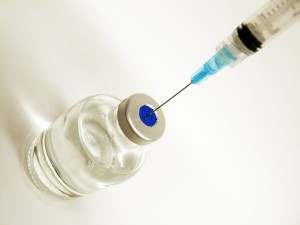 Klempner explained the difference between monoclonal antibodies and vaccines to NBC News. “The way a vaccine works is that you give people pieces of the bacteria or the virus that you are interested in preventing and then the body mounts a big immune response.”

Monoclonal antibodies, however, are not vaccines “but an approach that builds on the gamma globulin shots that were once frequently used to try to prevent tuberculosis and hepatitis.” The monoclonal shot offers immediate immunity but must be injected every year.

The NBC News piece summarized concerns with the Lyme disease vaccine, “There once was a human Lyme disease vaccine on the market, but its maker, GlaxoSmithKline, stopped making it after rumors about its safety and multiple lawsuits filed by people claiming it made them sick. The company said it couldn’t sell enough doses to make it worthwhile.”

The vaccine to prevent Lyme disease was removed from the market in 2002. The CDC website warns, “Protection provided by this vaccine diminishes over time. Therefore, if you received the Lyme disease vaccine before 2002, you are probably no longer protected against Lyme disease.” [3]

Klempner finds the mouse study encouraging. He tells NBC News, “the company is laying the groundwork now to start testing its monoclonal antibody in people next year.”

The investigators at MassBiologics will need, however, to address several questions:

Lyme disease vaccine for humans: would you trust it?

Researchers race to develop a vaccine

1 Reply to "Could monoclonal antibodies prevent Lyme disease better than a vaccine?"