Lyme vaccine for humans. The race for a new vaccine. 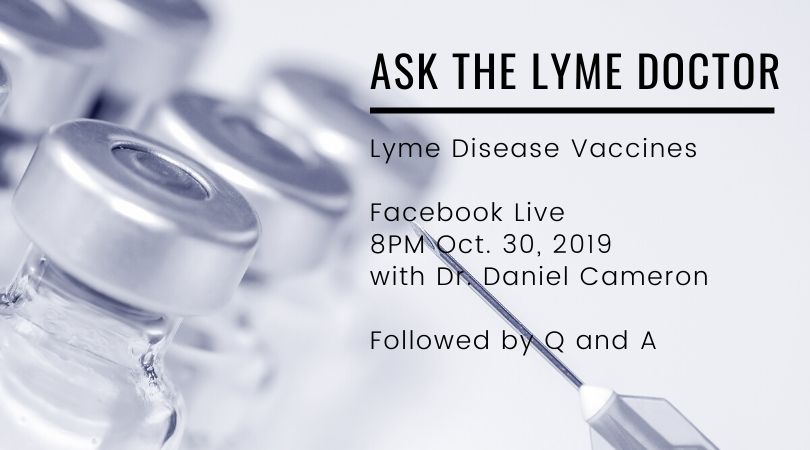 It has been nearly two decades since the Lyme disease vaccine LYMErix was pulled off the market by its manufacturer, SmithKline Beecham. The vaccine was designed to prevent the transmission of the tick-borne bacterial agent Borrelia burgdorferi, which causes Lyme disease.

LYMErix was withdrawn from the market in 2002 after concerns over its safety. Since then, there has been growing speculation as to whether researchers will ever be able to develop an effective and safe Lyme disease vaccine for humans.

The stakes are high in the race for a new Lyme disease vaccine of humans. “There will be one more shot at bringing a human Lyme vaccine to market, and if that vaccine fails, the market will essentially disappear,” states Richard Marconi, an immunologist who is working on a vaccine based on a dog vaccine released in 2006. ¹

At the forefront is the European company Valneva, which is in phase 2 clinical trials for a vaccine against 6 strains of Borrelia, writes Shaffer. ¹ The company has obtained a fast-track status from the U.S. Food and Drug Administration (FDA).

Valneva does not use the epitope that was associated with autoimmune reactions that were alleged to occur with LYMErix, Shaffer explains.

Meanwhile, Marconi’s vaccine is targeting an entirely different OspC and is “anticipating better acceptance of such a vaccine because of its track record in pets.” Developing an OspC vaccine has been challenging, in part, due to highly variable protein between strains.

I had a medical practice in Westchester, NY, when the LYMErix vaccine was first introduced. That spring, more than 300 doctors and researchers were asked at an international Lyme disease conference how many would personally take the vaccine. Only 3 people raised their hands. The moderator questioned whether the LYMErix vaccine would be marketed successfully if leading experts were reluctant to take the vaccine. 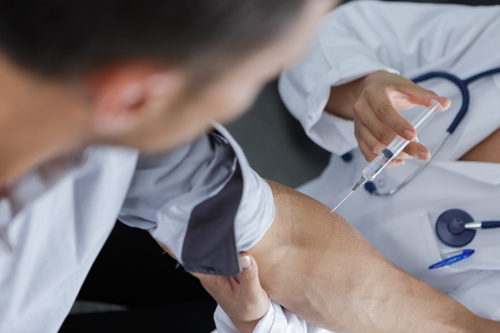 Meanwhile, there was no available data on the effectiveness or safety of the vaccine for children under age 15. And individuals needed to take 3 doses of LYMErix during 2 tick seasons for the vaccine to be effective. Furthermore, “intermittent boosters were, by all indications, going to be necessary,” explains Shaffer.

But, “the biggest roadblock stemmed from concerns that the vaccine caused an autoimmune reaction in some vaccine recipients.”

If a new vaccine becomes available, individuals may be hesitant to use it, until there is full disclosure regarding the failure of LYMErix. As Pat Smith, president of the Lyme Disease Association, points out, “any new vaccine manufacturer will first need to clarify what went wrong with the previous vaccine.”

“We need to see what happened, what really happened with LYMErix, and it needs to be done in a transparent fashion,” writes Shaffer.

Note: Neither of the new vaccines described by Shaffer addresses protection against co-infections.

Although there’s much focus on vaccines, the future may lie elsewhere. “The ideal strategy, however, wouldn’t target bacteria or viruses but the tick itself,” writes Shaffer. “Such a vaccine would target proteins in the tick’s saliva or mid-gut to impair tick feeding before the parasite can transmit Lyme disease or any pathogen.”

I had patients who were reluctant to take the LYMErix vaccine. I rarely prescribed it, and never had a patient who experienced an autoimmune reaction.  My patients share the same concern with any future Lyme vaccine for humans.

No Replies to "Lyme vaccine for humans. The race for a new vaccine."