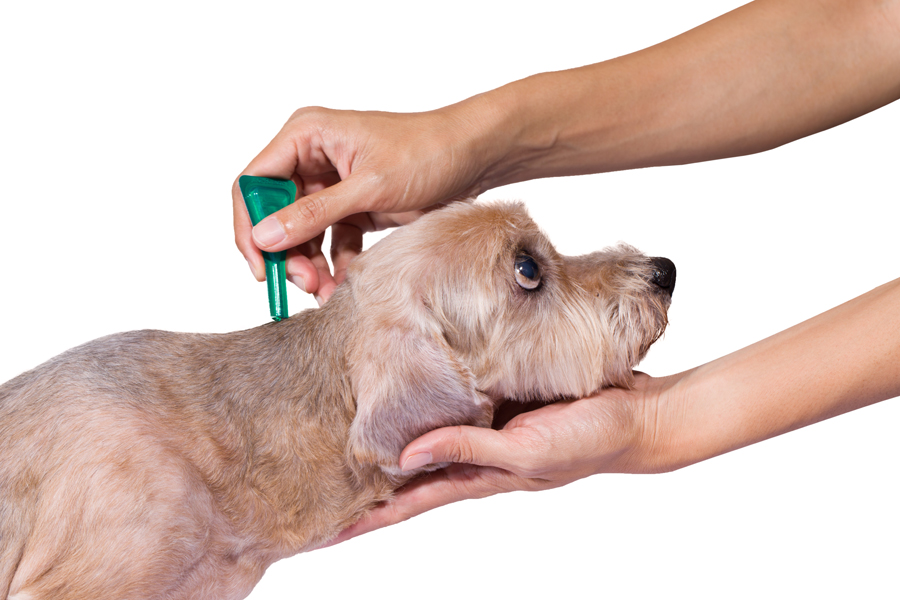 It’s not just humans who are at risk for developing Lyme disease in Canada, but dogs, as well. According to a 2017 study, published in the journal Parasites and Vectors, out of 115,636 dogs, 2,844 (2.5%) were positive using a SNAP test for the antibody to B. burgdorferi. [1]

The seroprevalence of positive tests for B. burgdorferi in dogs was highest in areas with close proximity to the United States. The highest seroprevalence was 15.7% in Nova Scotia and 5.1% in Eastern Ontario with surrounding areas of “moderate to low seroprevalence,” according to the study’s lead author, Herrin, from the Center for Veterinary Health Sciences, Oklahoma State University. The seroprevalence was 3.7% in New Brunswick, 2.8% in Quebec, 2.8% in Manitoba, 0.09% in the rest of Ontario, and 0.5% in Saskatchewan. 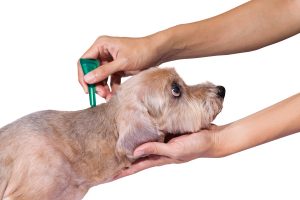 Dogs at risk of contracting Lyme disease in Canada with highest rates found in Nova Scotia.

There were not enough ticks collected to determine the seroprevalence “from the westernmost provinces, including Alberta and British Columbia, to allow analysis,” states Herrin. The study did not control for travel or false positives.

The risk of Lyme disease for dogs and humans could increase due to bird migration. Ogden from the National Microbiology Laboratory, Public Health Agency of Canada, estimates that “migratory birds disperse 50 million to 175 million I. scapularis ticks across Canada each spring.” [2] “A thrush that had just acquired a tick could potentially transport it up to 1,000 km north in five days.” [3]

The authors conclude, “Canine serology may be a tool for monitoring vector-borne infections on a large scale, and can be used to track the geographic spread of these agents and assess public health risks over time.”

“Collectively, the data support efforts by veterinarians and physicians to protect pets and people from an increasing threat of vector-borne infections,” they add.

No Replies to "Dogs in Canada at risk for Lyme disease"