Herxheimer reaction in a 13-year-old boy with Lyme disease 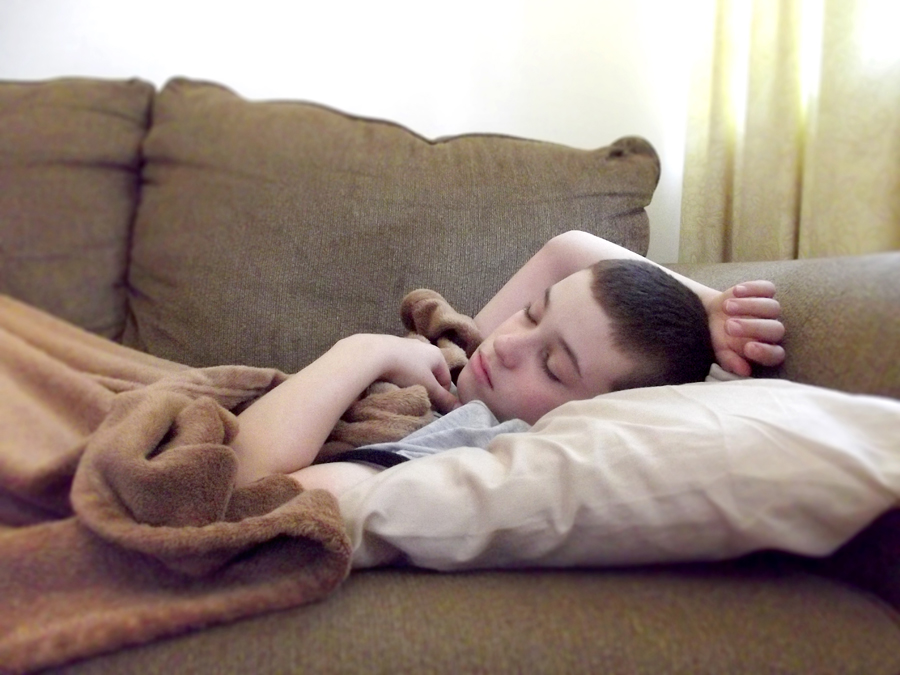 In a recently published paper, Nykytyuk and colleagues describe the case of a 13-year-old boy with Lyme arthritis, a common manifestation of Lyme disease, who developed a Herxheimer reaction when treated with doxycycline. [1]

“A 13-year-old boy was admitted to the regional hospital with complaints of left knee swelling, hip, ankle and cervical spine pain,” the authors write. The first signs of left knee arthritis began 6 months prior to his hospitalization.

The doctors assumed the boy suffered from post-traumatic arthritis and prescribed non-steroidal anti-inflammatory drugs (NSAIDs) which were only minimally effective.

Six months later, a rheumatologist diagnosed Lyme disease, in part, due to a reported tick bite which occurred 3 months before the onset of the left knee arthritis. The patient did not have a erythema migrans (EM) rash.

Laboratory tests were consistent with the diagnosis of Lyme arthritis and doctors prescribed doxycycline.

On day 7 of antibiotic treatment, the boy developed a Herxheimer reaction. “On the 7th day of doxycycline treatment the patient’s condition deteriorated: a low-grade fever occurred, and severe arthralgias with intense hip, ankle and cervical spine pain and myalgias developed,” the authors explain.

There was no evidence of neurologic involvement and a spinal tap was normal. Nevertheless, doctors prescribed 4 weeks of intravenous ceftriaxone which led to a resolution of the joint swelling and less arthralgias.

Jarisch-Herxheimer reactions have been described in the literature with a combination of symptoms occurring including fever, severe polyarthralgias, and myalgias, according to the authors.

Some studies have found that Herxheimer reactions were milder in patients with Lyme disease when compared to other diseases, without organ dysfunction or need for hospitalization, Nykytyuk  writes.

The authors of a newly published case report call for increased awareness among physicians about the Herxheimer reaction. Click To Tweet

However, another case report by Haney et al., describes a more severe Herxheimer reaction in response to doxycycline in a patient with chronic Lyme disease. The patient developed “a low-grade fever, sore throat, sinus congestion, watery diarrhea, headache, stabbing pain in the upper back muscles, increased fasciculations and fatigue.” [2]

The exact cause of Jarisch-Herxheimer reactions is still unknown. “At first, the role of an endotoxin in the development of JHR was suggested, but later experimental studies showed that spirochetes do not have biologically active endotoxins,” the authors explain.

Nykytyuk and colleagues emphasize the importance in educating physicians about the Herxheimer reaction, as there appears to be a “low awareness.” For example, “JHR is often mistaken for an allergic reaction.”

Editor’s note: It is not uncommon for Lyme disease patients to have flare-ups with or without antibiotics. Some patients refer to these reactions as “Herxing,” in the absence of a more descriptive word. The mechanisms of these reactions are uncertain.  I typically avoid prescribing steroids to manage these reactions, as I do not want to suppress a patient’s immune system.

I was interested to read that the boy was given additional antibiotic treatment, which was effective. It is good news that the spinal tap was negative. I am glad to hear that you typically avoid prescribing steroids, to avoid suppressing the immune system.
Besides low awareness, I think sometimes doctors are nervous about prescribing antibiotics beyond 30 days, unless there is a positive spinal tap.
I think I read of a slightly longer course being recommended for lyme arthritis.
If you find an attached tick, going to urgent care to have it removed professionally is a safer option – they may also prescribe a prophylactic antibiotic starting the same day.
You can get Lyme more than once.
I think probiotic drinks can be helpful to maintain immunity – even between antibiotic doses, as well as once the course of antibiotics has ended.
Thoughts?

Great article. I was unaware that a Herxheimer reaction was not caused by the release of toxins as the bacteria were killed. I also was not aware the cause remains unknown. An incredibly complex disease (s) that in Canada is not recognized at all. As a result little research is being done. Thanks

I have had LYME since Oct 1984. It was originally diagnosed Epstein Barr Virus & Chronic Fatigue Syndrome. I have had a few major stressful events and I am bedridden again like in the early stages. It is severely active. I have never been treated with antibiotics for it. Ironically last week I had bilateral itching near both thumbs to the point of drawing blood. Now I am having severe joint pain in both thumbs which I was told years ago was arthritis. I am assuming I have significantly elevated EBV again as I feel as bad as I did 38 years ago.

Hi Paula, how are you doing now? Did you ever take antibiotics or seek herbal remedies?

wpDiscuz
5
0
Would love your thoughts, please comment.x
()
x
| Reply
You are going to send email to