Level with Lyme disease patients, at least 1 in 3 can fail treatment 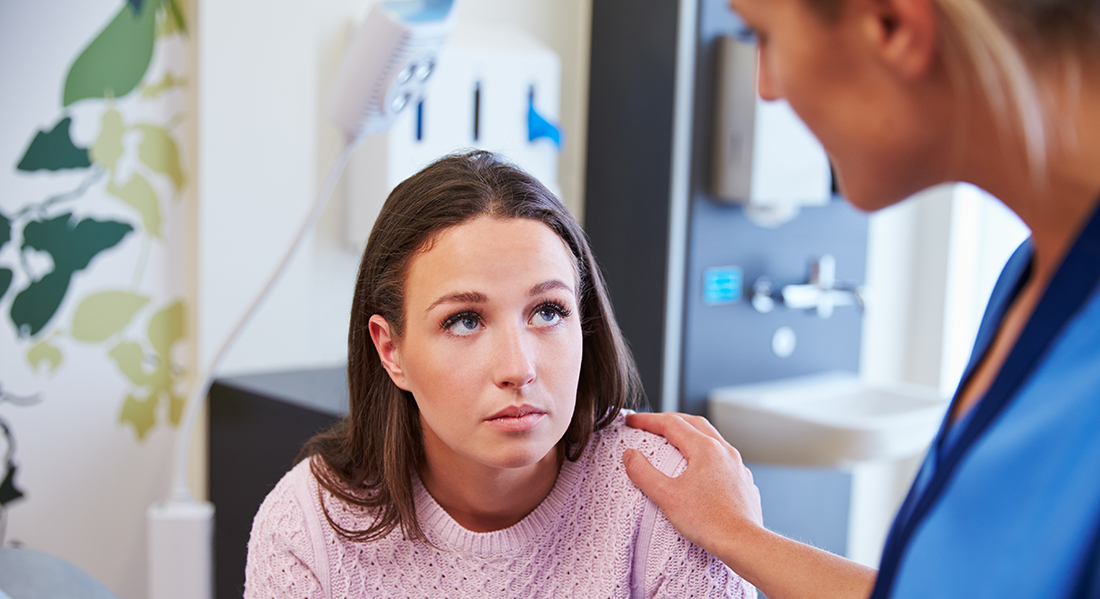 Many individuals with Lyme disease are reassured that the standard 21- to 30-day course of antibiotic therapy is unquestionably an effective treatment in eliminating the infection and that any lingering symptoms are not due to the disease. However, such a broad-based, generalized message only does harm to patients, giving them a false sense of security about a disease that is leaving thousands of individuals chronically ill.

The Infectious Disease Society of America (IDSA) published evidence-based treatment guidelines in 2006 which states, “Considerable confusion and controversy exist over the frequency and cause of this process [chronic Lyme disease] and even over its existence.” Furthermore, any “[ongoing] symptoms appear to be more related to the aches and pains of daily living rather than to either Lyme disease or a tick-borne co-infection.” [1]

However, a growing number of studies are reporting treatment failures among patients whose symptoms comprise more than the aches and pains of daily living and describe significant long-term consequences of Lyme disease. 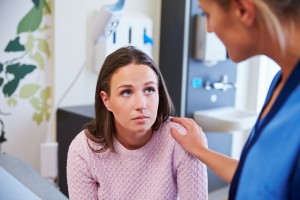 According to a case series published in the New England Journal of Medicine, Lyme disease patients were ill up to 14 years with Lyme encephalopathy and Lyme neuropathy despite antibiotic therapy.

There are other studies reporting treatment failure and complications after antibiotic therapy:

Meanwhile, four clinical trials, sponsored by the National Institutes of Health (NIH), validated the potential seriousness of Lyme disease. [6-8] The trials demonstrated that the patients’ quality of life was consistently worse than that of control populations and “was equivalent to that of patients with congestive heart failure; pain levels were similar to those of post-surgical patients and fatigue was on par with that seen in multiple sclerosis,” according to the International Lyme and Associated Diseases Society’s (ILADS) 2014 evidence-based guidelines. [9]

“At six months, 36% of patients reported new-onset fatigue, 20% widespread pain, and 45% neurocognitive difficulties,” according to Aucott, lead author of the study. “Patients who developed PTLDS had significantly lower life functioning compared to those without PTLDS.” [10]

Meanwhile, Krause stressed the importance of considering co-infections when treating patients, pointing out, “epidemiologic studies have documented that up to 40% of patients with Lyme disease experience concurrent Babesiosis.” [11]

The NIH trials demonstrated the differences in outcomes for those individuals who are treated at an early stage of the disease versus those who are not. Patients who enrolled in the Klempner trials had been ill an average of 4.7 years. [12] The Fallon trials enrolled patients who had been sick for an average of 9 years. [7]

The uniform message to Lyme disease patients has been that it is “easy to treat” and “quick to fix.” When, in fact, that is not the case. And, an increasing number of physicians are recognizing this and realizing that a one size fits all approach is not always successful in restoring a patient’s health.

No Replies to "Level with Lyme disease patients, at least 1 in 3 can fail treatment"