Case series: No complications with Lyme disease and pregnancy 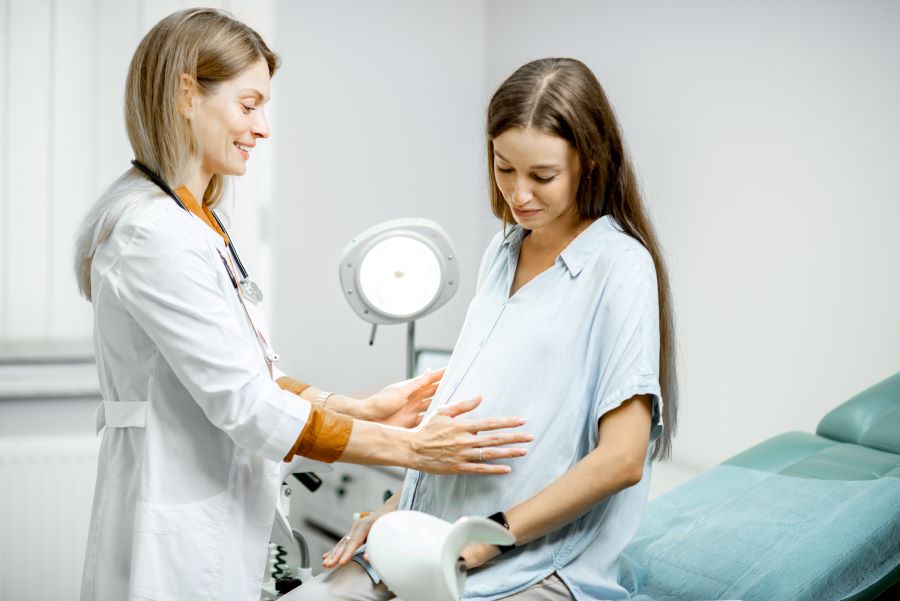 There is not much information available about the impact of Lyme disease during pregnancy. However, in their article “Case Report: Lyme Borreliosis and Pregnancy - Our Experience,” Trevisan and colleagues share their experience in treating 11 pregnant women with Lyme disease from 2008 to 2020 at Trieste University Hospital. [1]

The ﬁrst conﬁrmed case of LB [Lyme borreliosis] in a pregnant woman was described in 1985 in a 28-year- old mother who was infected with LB in the first trimester and delivered her baby at 35 weeks, the authors explained, based on a paper by Schlesinger et al.²

“The mother developed symptoms consistent with LB post-delivery as documented by a positive immunoﬂuorescence assay for LB. Unfortunately, the child died of congenital heart disease, and the autopsy revealed spirochetes inﬁltrating the spleen, kidneys, and bone marrow, but not cardiac tissue,” the authors wrote.

They point out, “Borrelia speciﬁc antibodies have been detected in the cerebrospinal ﬂuid of an infant with documented neurologic dysfunction.”

“Pregnant women are considered a vulnerable group due to a weakened immune system. Therefore, they are more susceptible to infection with an increased risk for severe illness…and infections in pregnant women have the added gravity of potential infection in the developing fetus.”¹

According to the study, which included 11 pregnant women with Lyme disease, 5 women were diagnosed and treated for LB in the first trimester, 3 in the second trimester and the last 3 women in the third trimester of pregnancy.

There was a wide range of clinical presentations, as 6 women developed erythema migrans rash during pregnancy (between week 8 and 34), 3 had myoarticular involvement and 1 exhibited neurological symptoms.

Two of the women had positive serology for LB but did not develop any clinical symptoms. The other patients were positive, except for the 26-year-old patient with erythema migrans.

All the mothers were treated with amoxicillin 1g 3x/day for 14 days.

One child was born prematurely at 7 months. Another child was born with angiomatoid patches that regressed spontaneously 18 months later. All the other babies were born healthy.

At 1-year follow-up, 10 of the women were healthy. One woman with articular and neurological involvement improved partially with amoxicillin but required treatment with intravenous ceftriaxone because of persistent symptoms.

Editor’s note: Although there were no complications reported in this case series, it would be helpful to study gestational Lyme disease. In addition, it would be beneficial to follow cases to ensure no sequelae, i.e., ADHD and Autism.

2 Replies to "Case series: No complications with Lyme disease and pregnancy"