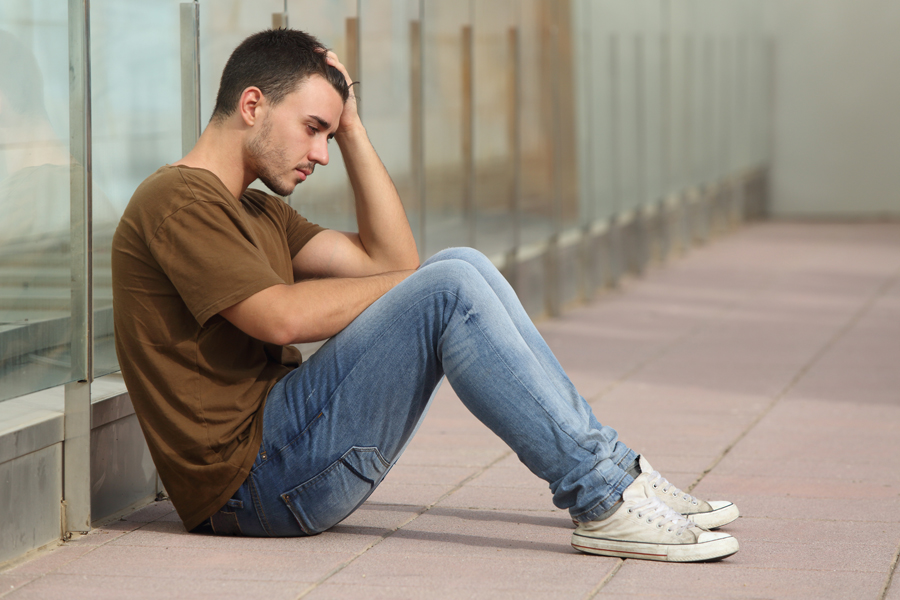 There has been increasing research linking COVID-19 with the development of neuropsychiatric symptoms, including depression and anxiety. But multiple studies have already found an association between other infections, such as Lyme disease, and the onset of depression.

One study found a high prevalence of depression in Lyme disease patients. Between January 2008 and December 2014, 1 in 5 patients treated at the Lyme Center Apeldoorn in the Netherlands was diagnosed with depression and Lyme disease. ¹

Meanwhile, Dr. Robert Bransfield, a psychiatrist specializing in the diagnosis and treatment of tick-borne illnesses, reports “In my database, depression is the most common psychiatric syndrome associated with late-stage Lyme dis­ease.”

“I estimate that there are at least 1,200 people per year who commit suicide as the result of Lyme disease,”  Bransfield writes in his article “Suicide, Lyme and Associated Diseases.” ²

Borrelia burgdorferi, the causative agent of Lyme disease, “may be diagnosed as a persistent infection with immune suppressant and evasive capabilities or there may be a postinfectious process,” Bransfield writes. “In either case, the psychiatric symptoms are associated with an immune-mediated process.”

Brian Fallon, MD, director of the Lyme and Tick-Borne Diseases Research Center at Columbia University, describes the case of a 16-year-old adolescent who presented with long-standing depression, which suddenly worsened.³

He reported anger, frustration, insomnia, poor appetite, mild weight loss, and passive suicidal ideation. He would say, “I wish I could just die in my sleep.”

The boy complained of brain fog and had a steep decline in cognitive abilities. His symptoms were initially presumed to be caused by “either laziness or mild depression.” He suffered from ongoing knee pain and was forced to quit sports.

His grades dropped from “A’s” in 7th grade to nearly failing by 10th grade. He suffered from fatigue and forgetfulness. “He appeared lazy because he found it hard to get out of bed in the morning,” Fallon writes.

The boy’s symptoms were extensive and included:


Since he reported having embedded ticks in the past, Lyme disease was clinically diagnosed “given the suspicious clinical history.”

His Lyme ELISA results were negative twice in the prior 3 months, but his IgG Western blot revealed 4 of the 5 requisite CDC specific bands. A brain SPECT revealed findings consistent with encephalitis, vasculitis,
and Lyme disease.

The boy was diagnosed with probable Lyme encephalopathy and treated with 12 weeks of intravenous ceftriaxone.

He improved on sleep, appetite, headaches, joint pains, numbness, distractibility, short-term memory, and emotional behavior. His depression cleared without the need for antidepressant medications. His IQ improved by 22 points, and his school performance markedly improved.