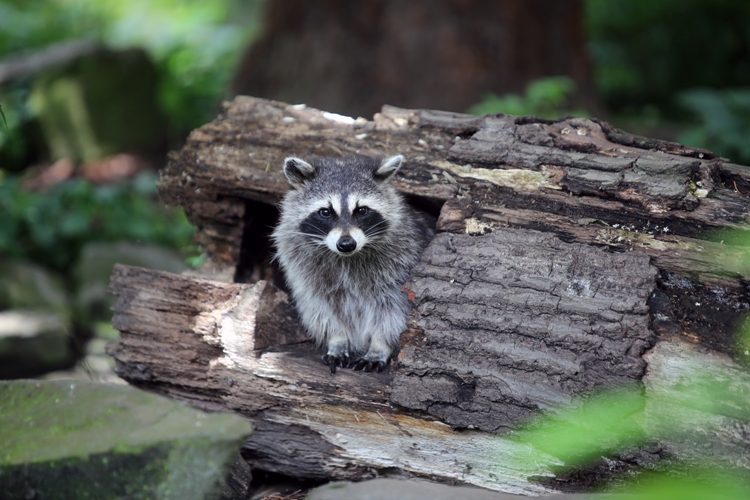 Babesiosis, caused most commonly by the tick-borne parasite Babesia microti, was first identified in the northeastern U.S. But its presence has not been recognized within Texas and “the molecular prevalence of these pathogens within the wildlife species is largely unknown,” writes Modarelli and colleagues. [1]

Investigators in the current study looked for the presence of Babesia species in small and medium-sized mammals in East Texas. A total of 480 wild mammals were trapped, sampled, and screened. Using molecular analysis, they identified various Babesia species in 0.09% of the animals.

According to Modarelli, “Babesia microti was found only in raccoons within the areas sampled.” Five out of 15 raccoons (33.3%) showed evidence of Babesia microti.

The Babesia microti strains identified in Eastern Texas resembled strains found in raccoons in the northeastern U.S. and in Florida, according to DNA sequence analysis.

And although the Centers for Disease Control and Prevention (CDC) report 3 cases of Babesia in Texas between 2011 and 2015, [2] the authors report no human cases in Florida or Texas.

“To our knowledge, this is the first study of its kind in Texas and it can provide baseline data for future research and surveillance studies on this group of parasites,” Modarelli writes.

“Public health agencies should still monitor for the risk of human babesiosis in this area,” the authors warn, “due to the established presence of the competent tick vector Ixodes scapularis [deer ticks].”

Lyme disease in the south: 4 children infected at one camp

No Replies to "Raccoons infected with Babesia microti in Texas"