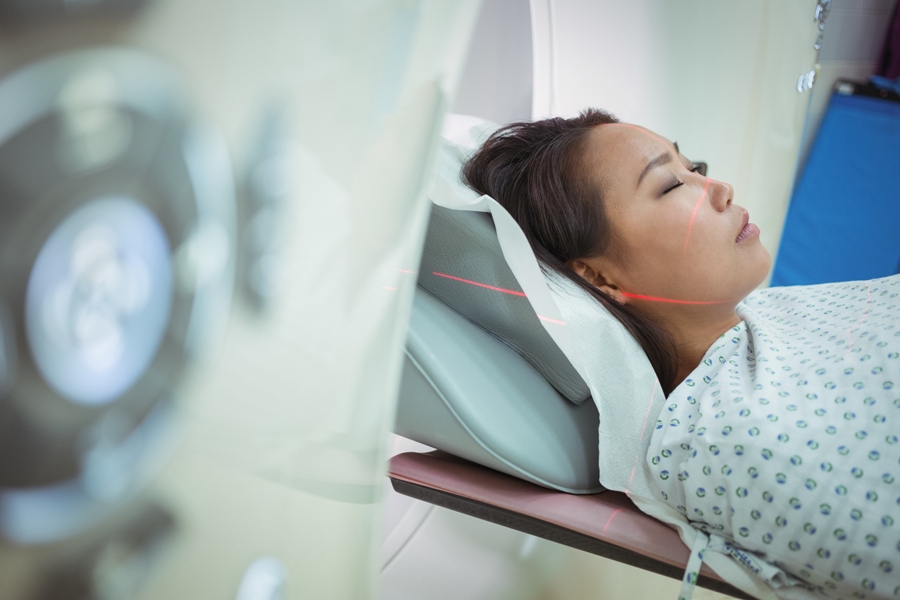 Infectious pathogens, including viral, bacterial and parasitic, can impact the central nervous system (CNS), resulting in neurologic disease. “The infections caused by these pathogens often show a variety of neuroimaging patterns that can be identified [on a] CT scan and MRI,” explains Alves Simão and colleagues. ¹ Radiology, they argue, is central to the diagnosis and follow-up of these conditions. Therefore, “radiologists should be familiar with these infections.”

The authors review the role of medical imaging for various infectious diseases including the Zika virus, measles, influenza, Chagas disease, syphilis, and Lyme disease. The authors include a discussion of a brain MRI in Lyme disease.

Although it is uncommon, Lyme disease patients have presented with positive radiologic findings, writes Alves Simão. Test results, however, are often non-specific.

Normal radiologic findings should not be a reason to rule out neurologic Lyme disease. Click To Tweet

Although there is “no clear diagnostic pattern,” memory disturbances are associated with the temporal lobes. And the FDG-PET scan “may show the affected areas in patients who present with neurologic involvement of Lyme disease.”

Furthermore, MRI tests have identified “thin non-nodular nerve enhancement” in patients with facial nerve palsy, the authors write. “A protocol similar to that described to evaluate cranial nerve involvement of neurosyphilis may be applied to patients with Lyme disease.”

These findings can be seen in idiopathic palsies, including Bell’s palsy. “Lyme disease-related facial nerve palsy may be indistinguishable from idiopathic facial palsies and palsies from other causes at imaging,” the authors point out.

Meanwhile, the “enhancement of meninges and cranial or spinal nerves” has been seen by MRI in meningoradiculitis due to Lyme disease. Meningeal enhancement is also found in patients with both inflammatory and non-inflammatory conditions, Alves Simão explains.

Unfortunately, most “CT and MRI findings of the brain and spine in patients with Lyme disease are often within normal limits, even among patients with known neurological manifestations,” writes Alves Simão.

However, “normal [radiological] findings should not be a reason to rule out the diagnosis, especially if the clinical and epidemiologic contexts are compatible.”

Subacute parkinsonism as a complication of Lyme disease

No Replies to "Brain MRI in Lyme disease"