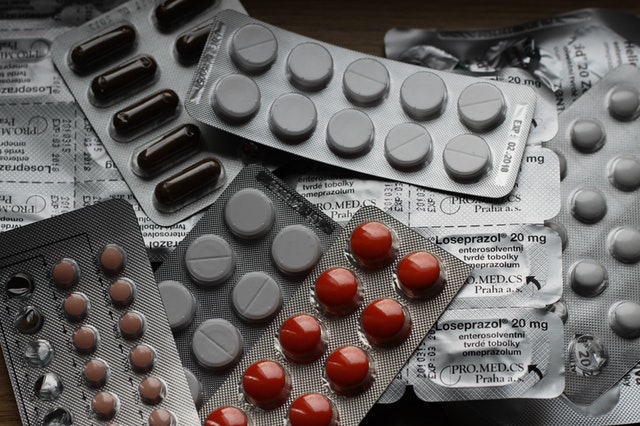 Individuals with Lyme disease are all too frequently misdiagnosed with another illness or receive a delayed diagnosis, which can lower their chances for a complete recovery. Such findings have been described in the literature. Now, patient-reported outcome data from the MyLymeData online patient registry reports the same problem.

A study published in Healthcare (Basel) by Johnson and colleagues [1] summarizes information provided by 3,903 individuals registered with MyLymeData.

The participants reported a delay in diagnosis. “More than half (51%) reported that it took them more than three years to be diagnosed and roughly the same proportion (54%) saw ﬁve or more clinicians before diagnosis,” says Johnson.

More than 50% of Lyme disease patients report that it took them more than 3 years to be diagnosed. Click To Tweet

Furthermore, there was a delay in diagnosis even when patients had an early onset of symptoms, Johnson explains. “Diagnostic delays occurred despite the fact that 45% of participants reported early symptoms of Lyme disease within days to weeks of [tick] exposure.”

The reasons for such delays included false negative lab tests (37%) or positive test results “that were dismissed as ‘false-positives’ (13%),” she says.

Also, “the majority of patients (72%) reported being misdiagnosed with another condition prior to their Lyme diagnosis.”

The most common misdiagnosis for those patients included: psychiatric disorder (52%), ﬁbromyalgia (43%) and chronic fatigue syndrome (42%).

“Although misdiagnosis with a psychiatric illness was common (52%),” says Johnson, “only 18% reported psychiatric symptoms as being among their three worst symptoms.” 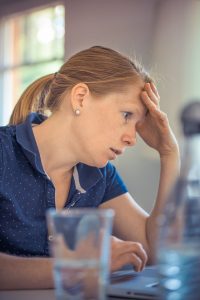 “Sleep medications [were] taken at higher rates (34%) than the general age-adjusted population (9%).”

“Thyroid medication, which is sometimes associated with managing fatigue, was also much higher (33%) than the general age-adjusted population (8%).”

“Pain-associated symptoms (joint pain, muscle aches, or neuropathy) were common (71%), and prescription pain medication usage (26%) was higher than the age-adjusted rate in the US general population (16%).”

Editor’s note: MyLymeData is a project by LymeDisease.org, which is a grassroots non-proﬁt organization that supports the interests of Lyme disease patients. The organization has been conducting and publishing peer-reviewed big data patient surveys for over 10 years.

Video: Are there common misdiagnoses for Lyme disease?

Impact of Lyme disease on working and caregiving

A year ago February I finally got a western medicine blood test that shows lyme bartonella, EBV, SIRS severe mold toxicity and candida. After 25 years I still cannot be treated. I live in michigan and the closest llmd is over 200 miles. I guess I just lay here alone and isolated, and die alone