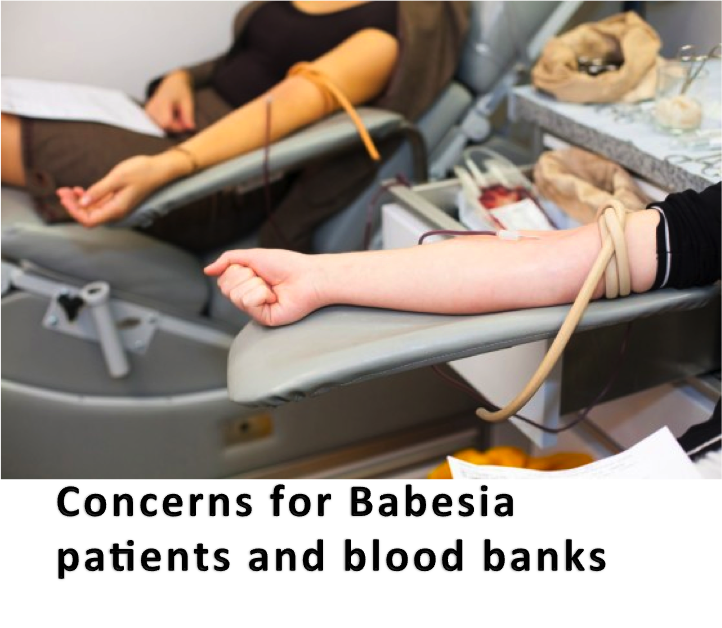 Babesiosis, an emerging tick-borne disease caused by the parasite Babesia microti, is currently the highest ranked pathogen transmitted by blood transfusions. The infection can go undetected as healthy individuals may be asymptomatic or symptoms are subtle. But for others, it can cause chronic, debilitating illness.

The high prevalence of Babesia found in the serum samples is not new. “Reported co-infection rates of B. microti with B. burgdorferi in humans vary greatly and can range from 10% to 32%,” [2,3] according to Curcio from the Department of Biomedical Sciences, Long Island University. [1] In the 2015 issue of Trends in Parasitology, Diuk-Wasser and colleagues report that up to 40% of patients with Lyme disease experienced concurrent Babesiosis. [4]

Identifying Babesia is critical since antibiotic treatment differs from that prescribed for Lyme disease. “Doxycycline is the preferred oral treatment because it has activity against other tick-borne illnesses such as human granulocytic anaplasmosis, whereas the treatment for Babesiosis is a combination of atovaquone and azithromycin,” explains Curcio. [1] 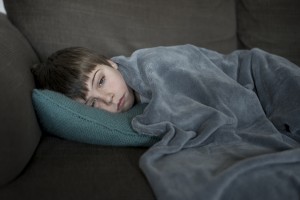 In the Curcio study the highest incidence of Babesia occurred in children between 1 and 10 years old.

The clinical presentation and outcome for the serum sample positive for Babesia was not examined. “We presumed that these individuals were symptomatic because they were being tested for Lyme disease; however, we have no clinical information regarding previous tick exposure or diagnoses,” according to Curcio.

Another study indicates that doctors are reluctant in ordering tests for tick-borne diseases, like Babesia. When data was collected from 7 large commercial laboratories results indicated that out of the nearly 3 million (2,978,881) specimens tested for tick-borne diseases (including Lyme disease), only 3% involved testing for Babesia. [6] The study also showed that 85,323 Babesia tests were ordered compared to more than 2 million (2,432,396) Lyme disease tests.

Curcio and colleagues express concern over the transmission of Babesia through blood banks if patients are not evaluated for the disease. “B. microti is the highest ranking pathogen that is transmitted by blood transfusion in the United States, for which there is no FDA-approved donor screen currently implemented.” [1]

“Transfusion transmitted babesiosis (TTB) has high fatality in transfusion recipients with 28 deaths attributed to complications from TTB reported from 1979 to 2009,” she adds. “And 4 TTB-associated deaths reported to the FDA between 2010 and 2014.”

“It could be expected that the number of tested blood donors in New York State would be higher,” explains Curcio, “as it represents 37.2% of the total number of CDC-reported babesiosis cases.”

The authors suggest babesiosis screening for the nearly 5 million recipients who undergo blood transfusions annually in the USA. “Thus, the implementation of an FDA-approved screening has the potential to save many lives.” [1]

The New England Journal of Medicine features a video on “Babesia microti in the U.S. Blood Supply.”