Successful removal of pacemakers in patients with Lyme carditis 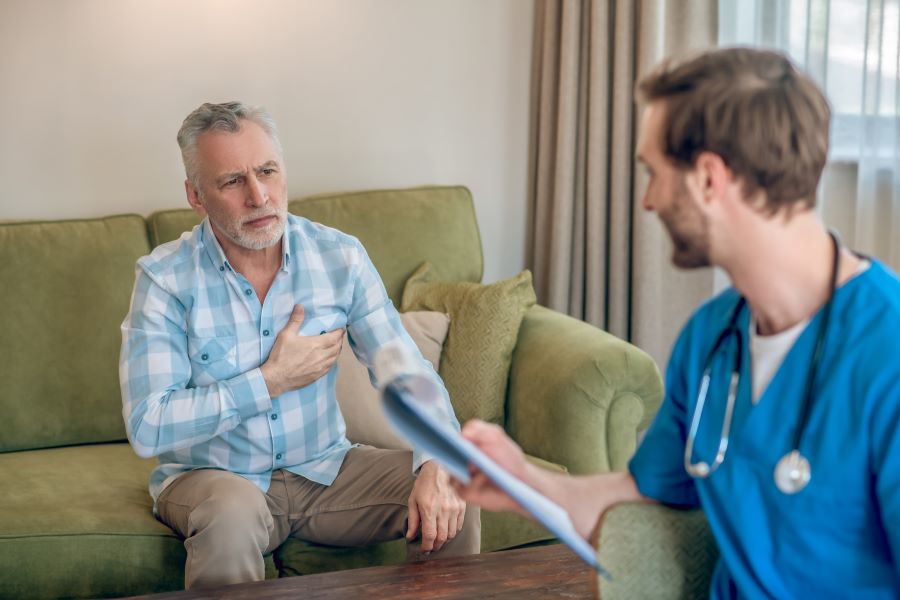 In their study “Pacemaker Explantation in Patients With Lyme Carditis,” Wamboldt and colleagues¹ describe two cases involving the removal of pacemakers in patients with Lyme carditis, which highlights the importance of including Lyme carditis in the differential diagnosis for high-degree AV block.

Furthermore, these cases demonstrate the “benefits of early device interrogation in patients who have been treated for Lyme carditis and received a pacemaker during their treatment,” the authors explain.

“A 48-year-old woman presented with shortness of breath and dizziness secondary to complete heart block,” the authors write. “Given the presence of symptomatic bradycardia, she was transferred to a tertiary hospital for pacemaker implantation.”

She had a non-specific rash on her abdomen 3 months before symptom onset.

Authors’ Takeaway: “Pacemaker explantation is a potential option for patients with treated [Lyme carditis] who have undergone proper testing to ensure that normal cardiac conduction has resumed.”

A 58-year-old man presented with dizziness, syncope, headache and myalgia. “His initial electrocardiogram showed atrial ﬁbrillation with slow ventricular response,” the authors write. “During his admission he experienced symptomatic pauses lasting 4 to 10 seconds.”

He also had a pacemaker implantation.

Both patients were treated successfully with antibiotics.

On follow-up, both pacemakers were functioning. “Both patients underwent exercise stress testing and were able to maintain 1:1 conduction at a heart rate >120 beats/min,” according to the authors.

The permanent pacemakers were removed successfully.

“Within the ﬁrst year of insertion, transvenous lead extraction has a high success rate and a low complication rate,” the authors explain. The pacemaker is more difficult to remove if present over a year due to fibrotic changes.

“This highlights the importance of close follow-up so that early pacemaker explantation can be arranged if clinically indicated,” the authors suggest.

Can we avoid using a pacemaker for Lyme carditis with high degree AV block?
Lyme disease and the heart, when AV block progresses rapidly
Mitral valve dysfunction from Lyme carditis