Ticks live and thrive in the Alps 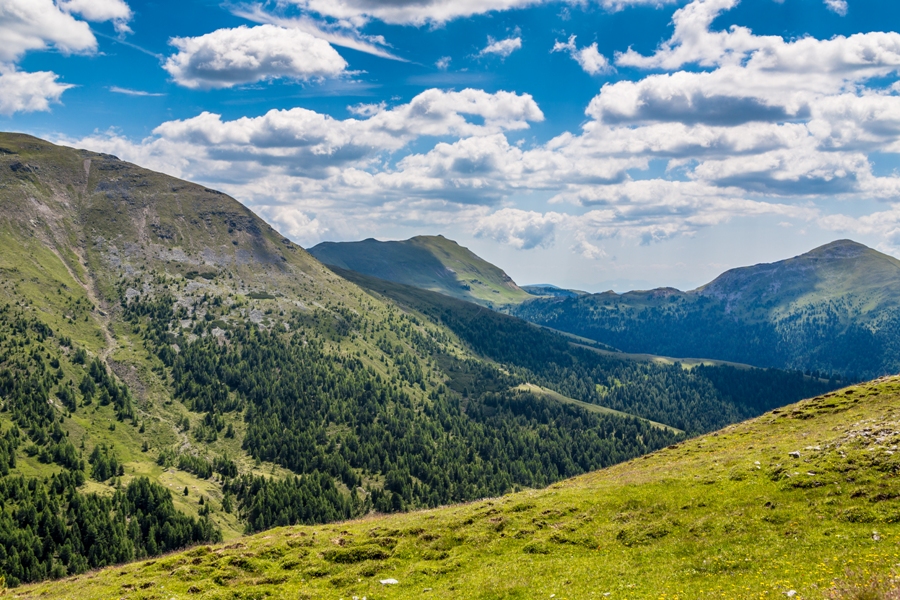 There are ticks in them thar hills. It appears that ticks are everywhere, even in the Alps. In the late 1980’s, ticks did not exist or were rare in Italy’s Piedmont region, located at the base of the Alps. But, “In recent years, a marked increase in tick abundance has been observed in several Alpine valleys, together with more frequent reports of Lyme borreliosis,” writes Garcia-Vozmediano and colleagues. [1]

Over a 4-year period, investigators examined ticks that Live in the Alps and their transmitted pathogens, along with the altitudinal limit of Ixodes ricinus ticks (which are similar to Ixodes scapularis ticks in the USA) in the Piedmont region of the Alps.ticks live

A total of 6492 I. ricinus ticks were collected from the vegetation. Questing (or feeding) ticks were collected from 373 carcasses of red deer, roe deer, and chamois between 2017 and 2019. (A chamois is a species of goat-antelope.) Many of the ticks on large animals were presumed to have detached during transport since those carcasses were not placed in plastic bags.

The authors report, the number of ticks “was significantly associated with altitude, habitat type, and signs of animal presence, roe deer, in particular.” And although their numbers decreased with the increase in altitude, Ixodes ricinus ticks live at an altitude of 1884m a.s.l.

These findings are remarkable, the authors point out, given that “such altitudes and habitats have been usually considered unsuitable for I. ricinus survival and development, due to extreme temperatures, the low content of secondary vegetation and dry soils.”

In utilizing Molecular analyses, investigators were able to identify a broad range of tick-borne pathogens in the ticks including Borrelia burgdorferi sensu lato, Rickettsia Helvetica and Anaplasma phagocytophilum. And although there was a low prevalence, “we detected for the first time Borrelia miyamotoi.”

Global warming, the authors explain, may be contributing to the expansion of ticks to the mountains.

There were fewer ticks in coniferous woods and open areas, the authors write. Yet, public safety is still a concern given that open areas “are more frequented by the public, since they include sites equipped with tables and seats and walking paths, which are often visited by tourists.”

How do ticks move when seeking a meal?

When do ticks quest, waiting for their next meal?

No Replies to "Ticks live and thrive in the Alps"