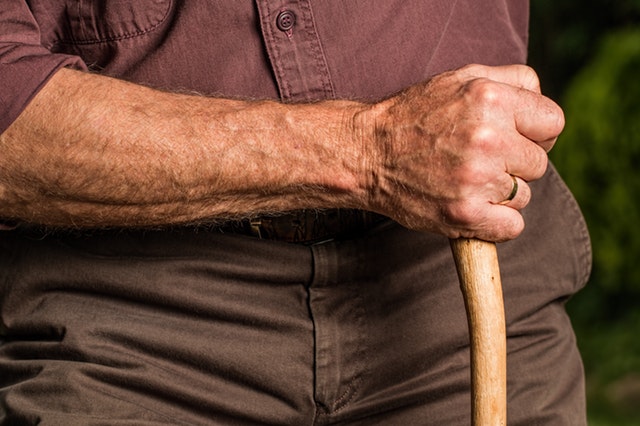 On rare occasions, Lyme neuroborreliosis (LNB) can cause a stroke. The authors of “Ischemic stroke: Do Not Forget Lyme Neuroborreliosis,” review the case of an 83-year-old man who was admitted to the emergency room of Geneva University Hospitals in Switzerland. [1] The case highlights the importance of gathering a complete patient history and in performing adequate ancillary tests.

“We here describe the case of an 83-year-old man for whom we strongly suspect Lyme neuroborreliosis as the etiology of his stroke,” writes Moreno Legast and colleagues in the journal Hindawi Case Reports in Neurological Medicine. [1]

The patient was admitted to the emergency room complaining of right-sided weakness and speech difficulties, which had developed over a 24-hour period. 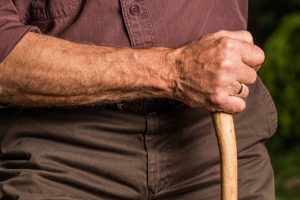 Lyme neuroborreliosis causes a stroke, leaving an elderly man with partial paralysis of his right arm.

Multiple test images revealed a recent ischemic lesion in the left corona radiate, as well as a small left parietal lesion. There was no evidence of hypertension, large vessel disease, or a cardiac source. Instead, the workup revealed a positive lupus anticoagulant in a patient who did not have a history of venous or arterial thrombosis or autoimmune disease.

Infectious and immune screenings were negative. But the ELISA and Western blot for Lyme disease came back positive.

Clinicians then reassessed the patient, carefully reviewing his history. The man reported having multiple tick bites over several years, but did not recall any type of skin rash. He also had paresthesia with tingling in his hands and feet 2 years earlier which lasted 4 months, writes Moreno Legast.

Further testing was initiated. A spinal tap was positive, showing an elevated protein level of 0.71 g/l and an increased CSF/serum antibody index for Lyme IgG of 27.5 but no pleocytosis. (Pleocytosis refers to an increased white blood cell count in cerebrospinal fluid.)

“According to the European Federation of Neurological Societies (EFNS) diagnostic criteria, our patient had a possible but not definite LNB [Lyme neuroborreliosis] because of absent CSF pleocytosis,” explains Moreno Legast.

“Considering the possibility of a stage 3 LNB with cerebrovascular complications, antibiotic treatment with intravenous Ceftriaxone 2 g per day was administered for 14 days,” Moreno Legast states.

The antiphospholipid antibodies were negative at 6 weeks. “The patient slowly improved and was discharged a few weeks later,” according to Moreno Legast. He could walk with a cane but still had a severe right arm paresis.

“This case reminds us that, even after standard pharmacological treatment, LNB can lead to long-term sequelae,” the authors write.

Moreno Legast and colleagues did not, however, address whether additional antibiotic therapy might have been helpful.

Stroke as a manifestation of Lyme disease

Cognitive issues following a stroke due to Lyme disease