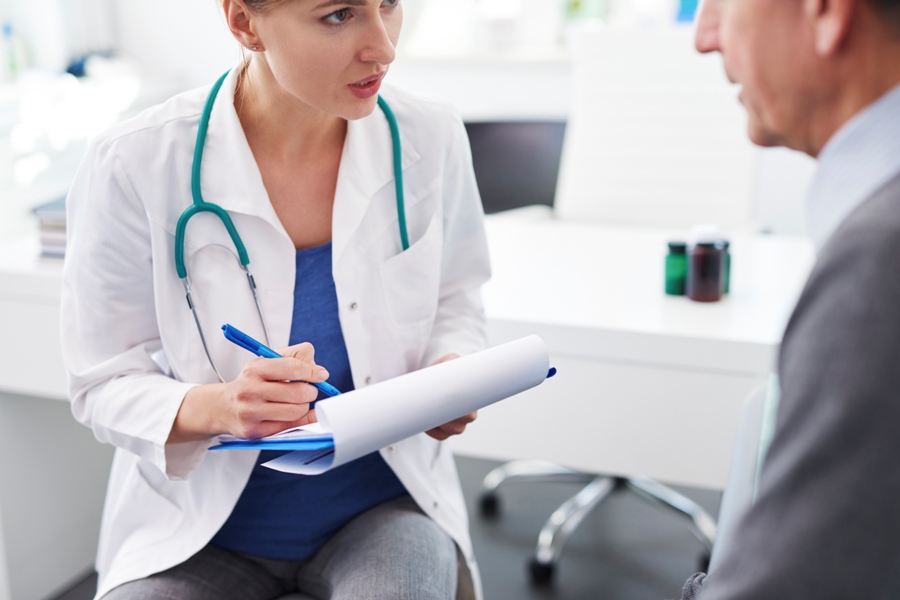 What is Borrelia miyamotoi? This tick-borne illness, transmitted by deer ticks, is believed to be underrecognized and a growing concern, as studies indicate a B. miyamotoi infection may be as common as anaplasmosis and babesiosis. Researchers randomly tested 250 individuals living in Manitoba, Canada and found that 10% were seropositive for B. miyamotoi. [1]

Borrelia miyamotoi (B. miyamotoi) was first reported in the United States in 2013 but has become increasingly more common. The tick-borne illness can be transmitted by the same tick that carries Borrelia burgdorferi, the Lyme disease pathogen. In their article, Della-Giustina and colleagues² address the question, “What is Borrelia miyamotoi?” and concerns surrounding this growing threat.

Where is B. miyamotoi found?

Borrelia miyamotoi (B. miyamotoi) can be found in various ticks including the deer tick. It has been detected in ticks located in the northeastern and northern Midwestern United States, California, Europe, and Asia.

What stage of deer ticks transmit B. miyamotoi?

Borrelia miyamotoi can be transmitted from all stages of a tick including the larval stage. The larval tick can harbor and transmit B. miyamotoi by passing the pathogen from the parent to the offspring, a process called transovarial transmission.

How fast can B. miyamotoi be transmitted?

The symptoms that have been described include fever, malaise, headache, and myalgias. Some cases present with an elevated liver test, low white count and abnormal liver tests that have been described in Anaplasmosis, another tick-borne illness.  Only 11% of patients presented with an erythema migrans rash, according to findings from a case series.

It can be difficult to diagnose B. miyamotoi. “No test speciﬁc to B. miyamotoi has been approved by the United States Food and Drug Administration as of October 2020,” the authors explain.

“The most speciﬁc test currently available in several public health and commercial laboratories is polymerase chain reaction (PCR) testing of blood or cerebrospinal ﬂuid for the B. miyamotoi GlpQ enzyme.”

“Serologic testing of B. miyamotoi IgM and IgG antibodies is possible by a few commercial laboratories.” Unfortunately, it can be hard to interpret these tests, as they may cross-react to other spirochetes.  (The authors did not address the risk of cross reactions.)

“One test using this approach, the TBD serochip, is an array-based assay testing for 8 different tick-borne diseases, including B. miyamotoi. Developed in 2018, it is promising but has not yet become widely available.”

There are no evidence-based trials to determine the best treatment for B. miyamotoi. Doxycycline has been suggested, as Lyme disease patients have improved with doxycycline. “In vitro analysis has shown the susceptibility of B. miyamotoi to ceftriaxone, azithromycin, and doxycycline, with resistance to amoxicillin,” the authors explain.

Since B. miyamotoi can be transmitted rapidly, it may be prudent to consider prophylactic antibiotic treatment immediately, even if the tick has not been attached for 24 to 36 hours.

“Understanding this more rapid transmission of infection of B. miyamotoi may be a consideration in determining prophylactic treatment for tick bites with a shorter time of attachment in endemic areas for B. miyamotoi.”

1 Reply to "What is Borrelia miyamotoi?"