What is a Lyme literate doctor? 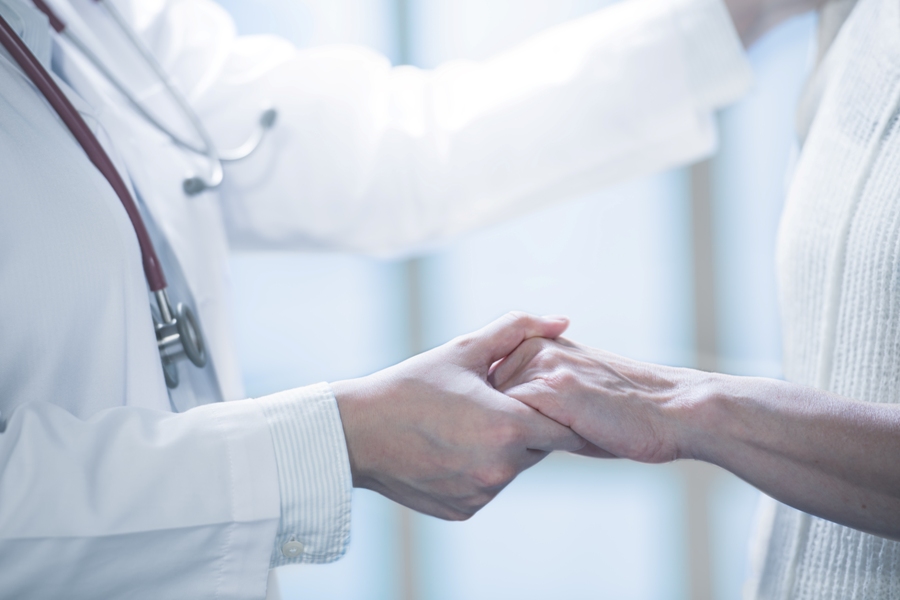 Dr. Abigail Dumes addresses the question: “What is a Lyme literate doctor?” in a recent issue of Medical Anthropology. [1] She explains the disagreement in medicine between doctors over the symptoms of "chronic Lyme disease." One group described as "mainstream doctors" consider the symptoms to be due to a “medically unexplained illness.” While the other faction, known as "Lyme literate doctors" considers the symptoms to be sufficient evidence for a medical explanation.

In the Infectious Diseases Society of America (IDSA) guidelines, Wormser and colleagues initially dismissed Lyme disease symptoms as nothing more than the aches and pains of daily living.[2] A Lyme literate doctor would disagree.

That conclusion, however, has been undermined by findings from clinical trials, sponsored by the National Institutes of Health (NIH), which report patients with Lyme disease suffer from severe symptoms, poor quality of life, and a loss of function.

Although they may not agree on the cause, both groups of doctors are beginning to recognize that these patients, whatever they are labeled, continue to suffer from chronic illnesses.

Dumes describes the divide between doctors over the diagnosis of Lyme disease. Mainstream doctors argue that the diagnosis is usually straightforward. A Lyme literate doctor would maintain that tests are often inaccurate and that chronic Lyme disease is a problem.

The article also describes the divide between doctors over treatment for Lyme disease. While mainstream doctors argue that chronic issues are due to a medically unexplained illness, a Lyme literate doctor would maintain that chronic symptoms may be due to active infection and patients should be treated with additional antibiotics if symptoms persist.

“Mainstream proponents argue that the bacterium that causes Lyme disease, Borrelia burgdorferi, does not persist in the body at pathogenic levels after standard antibiotic therapy,” the author writes.

On the other hand, “Lyme literate doctors consider Lyme disease to be a tick-borne pathogen that may require prolonged oral and intravenous antibiotics for a persistent infection.”

Doctors also differ in their approach to symptoms. “For the physicians who diagnose and treat these patients, how they approach their patients’ diagnosis depends in large part on the diagnostic value they assign to symptoms,” Dumes writes.

“Most Lyme patients are not difficult to diagnose and treat. Do you know the difference between a symptom and a sign? It boils down to subjective symptoms and objective signs. For example, arthralgia is the subjective experience of pain, and arthritis is an objective sign. Chronic Lyme patients only have nonspecific symptoms that are chronic. There’s so much evidence that this is related to psychological factors.”

When asked to read a list of symptoms the doctor stopped and concluded: “These are exaggerated, nondescript symptoms that people read about and think, ‘Oh! They’re due to chronic Lyme disease.’ But a number of these symptoms should be put in the MUS [medically unexplained symptoms] category; they’re not due to Lyme or any other infection.”

The author reports an interview that offers insight into the Lyme literate doctor’s view of symptoms.

“It’s actually very easy: Lyme is a multisystemic disorder with a classic constellation of symptoms that include fatigue, headaches, joint, muscle, and nerve pain ([such as] tingling, numbness, burning, and stabbing sensations), and memory and concentration problems, as well as sleep and mood disorders.

“Also, people can feel better with antibiotics but then worse, [which is] called a Herxheimer reaction, when the bacteria is being killed off. And women often notice flare-ups of their disease with their hormonal cycle.

“One of the hallmarks of Lyme disease is that the symptoms come and go without any apparent reason. You have good days, you have bad days. Your joint and muscle pain tends to migrate: one day it hurts in the elbow; two days later, it hurts in your shoulder. … And the tingling and numbness, if you had carpal tunnel, it stays in your hands, right? … So migratory tingling and numbness that comes and goes and moves around your body with these migratory muscle pains and joint pains, very specific for Lyme disease.”

Divergence over interpretation of symptoms

“While both Lyme literate and mainstream physicians insist that Lyme disease is a clinical diagnosis, they diverge over the diagnostic validity of interpreting symptoms as signs,” writes the author. “Lyme-literate physicians embrace a symptom-based diagnosis at odds with the mainstream paradigm.”

What does it take to be a Lyme literate doctor?

Video Q&A: What is a Lyme literate doctor?

5 Replies to "What is a Lyme literate doctor?"