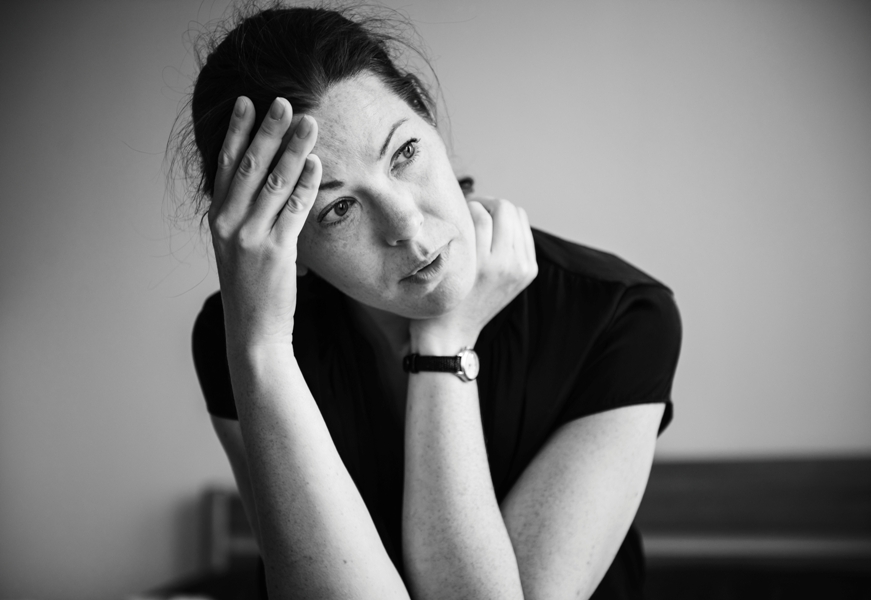 Human babesiosis is a potentially life-threatening parasitic infection, typically transmitted through a tick bite. Babesia microti (B. microti) and Babesia duncani (B. duncani) are two red blooded parasites known for causing babesiosis. But, this is the first report of a different species, Babesia odocoilei, causing illness in humans.

Babesia odocoilei has been identified in two individuals based on PCR testing and DNA sequencing of the 18S rRNA gene, writes Scott and colleagues in the study “Detection of Babesia odocoilei in Humans with Babesiosis Symptoms.” ¹

According to the authors, “the same two human subjects had the hallmark symptoms of human Babesiosis, including night sweats, chills, fevers, and profound fatigue.”

“Based on symptoms and molecular identification, we provide substantive evidence that B. odocoilei is pathogenic to humans.”

“Clinicians must realize that there are more than two Babesia spp. in North America that cause human Babesiosis.”

Researchers identified B. odocoilei in 2 out of 19 subjects participating in a Babesia study in Canada.¹

A 23-year-old woman did not recall a tick bite but was treated clinically for Babesia with atovaquone (Mepron). She experienced temporary relief with treatment.

Her spleen remained intact. When she was tested for Babesia spp., using molecular characterization, she was positive for B. odocoilei.

A 74-year-old man was treated for Babesia following a I. scapularis tick bite. He tested positive for Babesia duncani.

The patient’s symptoms improved but he relapsed after several different courses of treatment which included: atovaquone (Mepron) and azithromycin; atovaquone and proguanil (Malarone), and a derivative of Artemesia annua, an herbal medication used for human Babesiosis.

“We suggest that clinicians may, in reality, be dealing with B. odocoilei rather than B. duncani or other Babesia spp.”

The authors questioned the initial diagnosis, as the patient “was positive for the fluorescent in situ hybridization (FISH) assay, which is a genus-specific test for Babesia.” But, “FISH is not species-specific and simply represents Babesia.”

Instead, they suggest the man experienced “what was thought to be B. duncani but was actually B. odocoilei.”

Both of these patients lived in non-endemic regions for Babesia. It appears that migratory birds are transporting ticks infected with Babesia odocoilei to various regions.

Another study warns, “The presence of B. odocoilei and Bbsl in a bird-feeding I. scapularis nymph indicates that this vector tick may subsequently transmit a dual infection to a suitable host, including a human.”²

The authors expressed concern over the recurrent pattern of Babesia symptoms.  “This recrudescent pattern of symptoms after treatment modalities indicates that certain babesial infections can be persistent in the human body.”

“Persistence of B. odocoilei lasted for more than 3.5 years in [the 74-year-old man] despite treatment modalities with standard anti-Babesia therapy.”