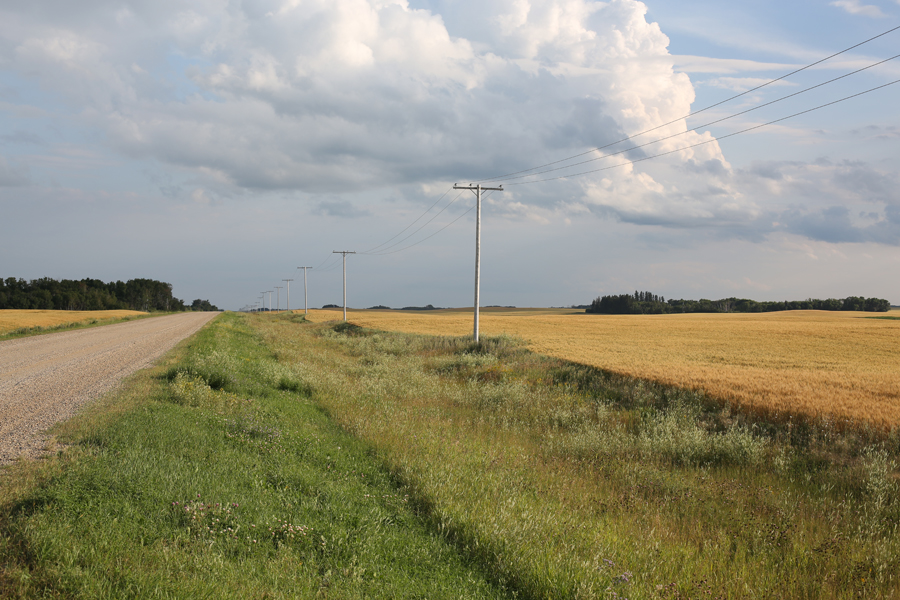 In 2013, the first cases of Borrelia miyamotoi in North America were reported in the northeastern United States. Cases have also been described in Russia, the Netherlands, Germany, Japan and the upper Midwestern United States. Ixodes ticks infected with B. miyamotoi have been found in other regions including several Canadian provinces, according to a study published in the Canadian Medical Association Journal by Kadkhoda and colleagues. [1] But human cases of the disease have yet to be identified in this region.

To determine the prevalence of the disease, specifically in Manitoba, Canada, Kadkhoda and his team tested randomly selected blood samples from 250 individuals living in that area, who had suspected or confirmed Lyme disease. Samples had been submitted to the Cadham Provincial Laboratory in Manitoba between 2011 and 2014.

The authors found that 10% of the 250 participants were seropositive for B. miyamotoi. That is significantly higher than the 3.9% incidence observed in a group of healthy individuals living in a Lyme disease-endemic area of the northeastern U.S., says Kadkhoda.

However, “The greater B. miyamotoi seroprevalence in our sample of Canadian participants,” he says “may be attributed, at least in part, to the fact that they had had recent tick exposure (as evidenced by a suspected or confirmed Lyme disease illness) whereas the American participants were healthy.” 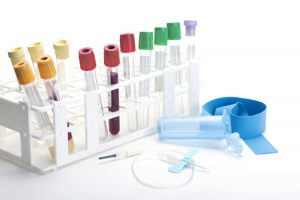 Study participants who were positive for B. burgdorferi were more likely to also be infected with B. miyamotoi.

Kadkhoda and colleagues urge clinicians in this region to be aware that a “febrile illness without an erythema migrans rash (and especially a recurrent febrile illness) in late spring, summer or early autumn may be due to B. miyamotoi.

The team cites several lines of evidence highlighting the importance of recognizing B. miyamotoi in Canada.

• “Seroprevalence studies in New England suggest that B. miyamotoi infection may be as common as anaplasmosis and babesiosis.”

• “B. miyamotoi has been found in I. scapularis ticks in all Canadian provinces except Newfoundland and Labrador.”

• “Human cases are likely to be found wherever Lyme disease is endemic.”

• “B. miyamotoi may cause serious complications, including meningoencephalitis in immunocompromised hosts.”

• “A quarter of the cases in 1 large B. miyamotoi case series were admitted to the hospital.”

• “Several studies suggest that B. miyamotoi may be transmitted through blood transfusion, consistent with the high levels of spirochetemia that occur with Borrelia species that cause relapsing fever.”

B. miyamotoi can be diagnosed by identifying spirochetes on blood smear or B. miyamotoi PCR, or a 4-fold rise in B. miyamotoi antibody in acute and convalescent sera, Kadkhoda says. In this study, “Sera that tested positive by B. miyamotoi ELISA were then tested by glycerophosphodiester phosphodiesterase (GlpQ) Western blot.”

The authors did not design their study to address treatments or outcomes but do point out that “Patients infected with B. miyamotoi should be treated in the same manner as patients with Lyme disease.”

No Replies to "Borrelia miyamotoi detected in Canada"