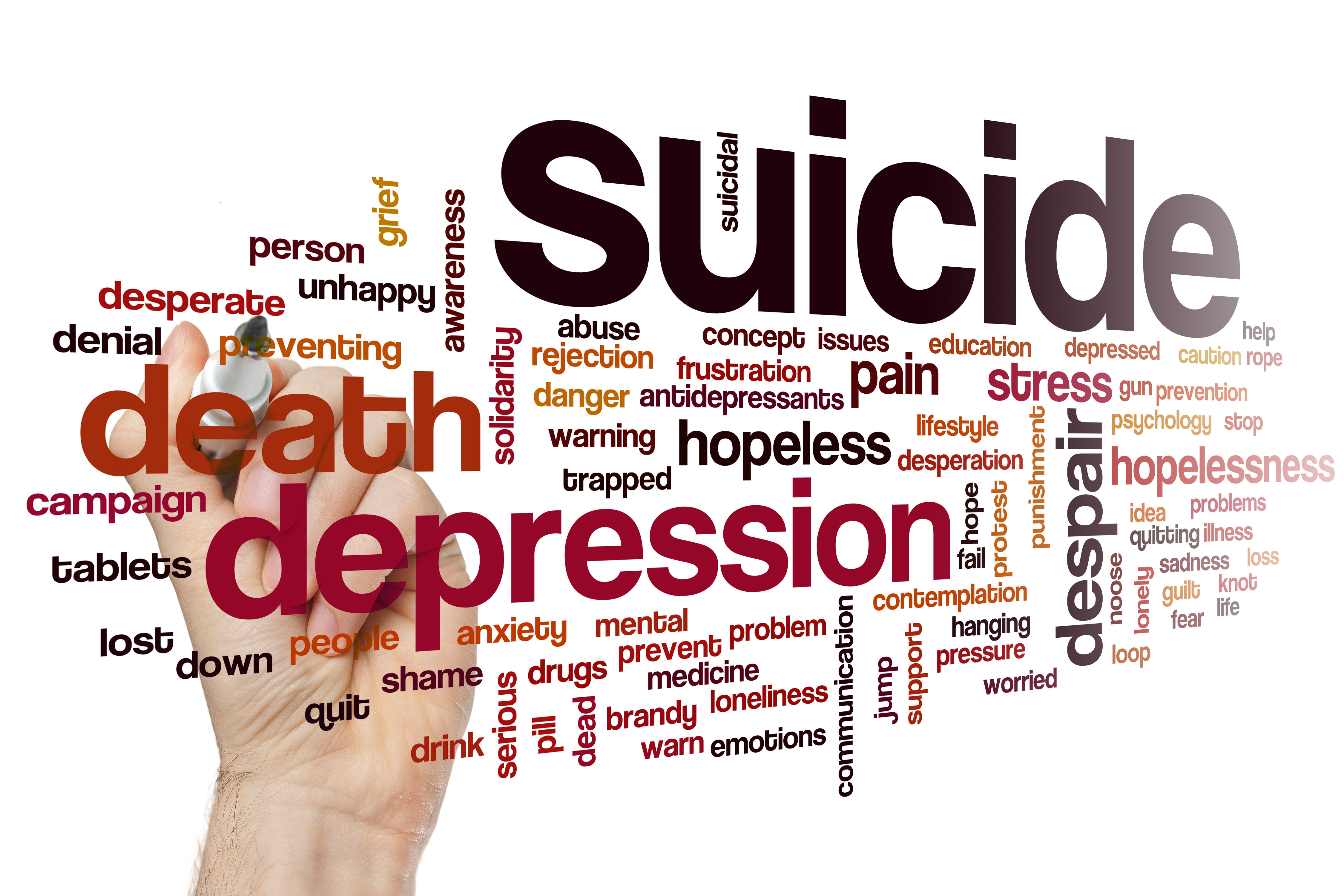 There are many documented cases of patients with Lyme disease suffering from suicidal or homicidal tendencies.  In the journal Neuropsychiatric Disease and Treatment, psychiatrist Robert Bransfield, MD, expresses his concern for this under-recognized patient population.  “Suicidal and homicidal tendencies after Lyme disease are clearly an ignored problem that deserves greater attention.” [1]

Bransfield’s colleagues from Howard University, Rush University Medical Center and the University of North Dakota agree with his assessment, stating, “We would like to applaud the author for conducting such an important study by performing a comprehensive assessment of suicide and its association with Lyme-associated diseases (LADs).” [2] 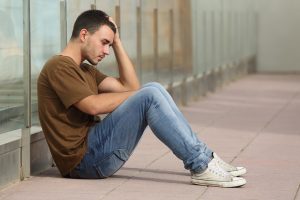 Suicidal and homicidal tendencies in Lyme disease patients is an ignored problem.

• “A 44-year-old male without any past psychiatric history presented with a third unsuccessful suicide attempt and was later diagnosed as having  Borrelia infection.” One month of medical therapy with intravenous ceftriaxone resulted in improvements in his mental status and resolution of suicidal ideation. [3]

• “Patients with Lyme borreliosis can experience psychiatric issues during both acute and late phases of the disease, most common being depression. In some cases, it slowly progresses to severity and suicidality … but in some cases, it is unpredictable.” [4]

• “[Two] patients were diagnosed with Lyme disease and appropriate treatment was offered. A few months after the treatment, both patients developed severe depression along with suicidal threats and an attempt by one patient. Evidence of persistent Lyme borreliosis was found in both cases.” [5]

In the third highlighted case, patient A was also suicidal, violent, and physically assaultive to her son. Patient B, who was followed over a span of 30 years, “was highly suicidal, had horrific intrusive images of killing others, and had violent impulses which were eliminated with treatment,” explains Bransfield. [2] Both patients recovered with antibiotic and psychotropic treatment, which “was clearly life saving.”

An estimated 1200 suicides take place each year in the US due to Lyme and associated diseases. Click To Tweet