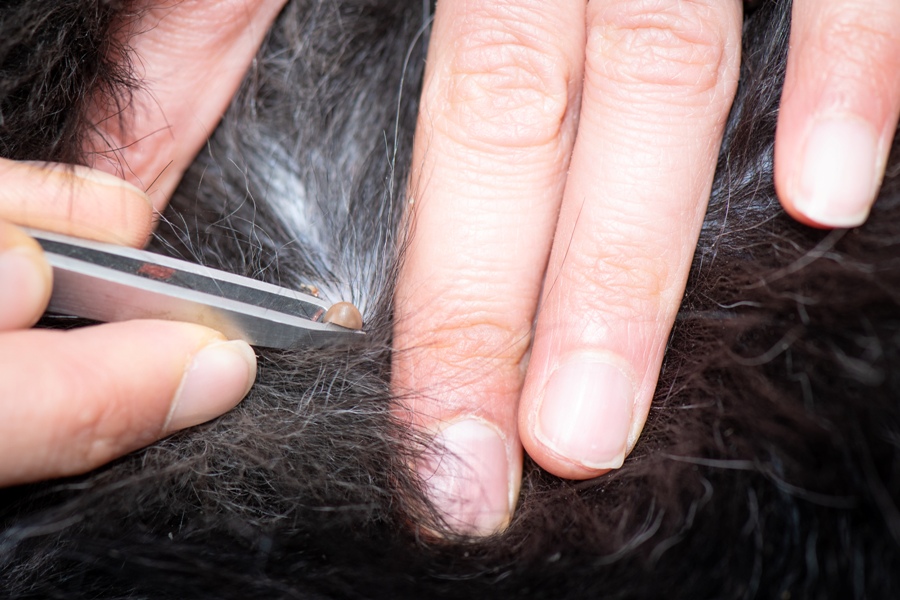 A recent article by Carriveau and colleagues recommends that a single dose of doxycycline should be prescribed to children following a tick bite to prevent Lyme disease.¹ Unfortunately, there is no evidence to support this recommendation.

The authors reference a small study to support their recommendation for using a single doxycycline dosage for Lyme disease prevention. The study, conducted by Drs. Fish, Nadelman and Wormser, however, involved adults, not children. ²

And it was designed to demonstrate that a single dose of doxycycline could prevent an erythma migrans (EM) rash. It did not look at the efficacy in preventing other acute or chronic manifestations of Lyme disease.

“Recommendations for oral prophylaxis have yet to be tested on children, and have been extrapolated to include children older than 8,” writes Carriveau and colleagues.

Nevertheless, in their article, Carriveau et al. make this recommendation for children over the age of 8. “In the pediatric patient 8 years or older, a single 4-mg/kg dose of doxycycline is recommended, up to 200 mg.”

The authors do address the use of single doxycycline dosage for Lyme disease prevention in young children. They add, “At this time, prophylactic treatment for children younger than 8 is not recommended.”

READ MORE: An in-depth discussion of ILADS’ reasons for advising against using a single dose of doxycycline to prevent Lyme disease.

The Nadelman study found that a placebo group (who did not receive antibiotics) developed 8 erythema migrans (EM) rashes after a tick bite.

In comparison, the group which received a single dose of doxycycline developed only 1 EM rash.

A single dose of doxycycline only prevents a rash, not other acute or chronic Lyme disease symptoms. Click To Tweet

These findings suggest that a single dose of doxycycline may prevent an EM rash but there’s no evidence indicating that it is effective in preventing other manifestations, including heart block, Bell’s palsy, Lyme arthritis, and neurologic Lyme disease.

READ MORE: Pro’s and Con’s of doxycycline for children with Lyme disease

In fact, in their 2014 evidence-based guidelines, the International Lyme and Associated Diseases Society (ILADS) advises against using a single dose of doxycycline for a tick bite in adults. ³

The ILADS guidelines recommend a three-week course of antibiotics with follow-up if treating prophylactically.

Editor’s note: For transparency purposes, I am one of the authors of the ILADS evidence-based guidelines.

Why ILADS 2014 guidelines are important
Single dose prophylactic treatment of a tick bite only prevents a Lyme rash
Drive-thru pharmacy for Lyme disease treatment with doxycycline?