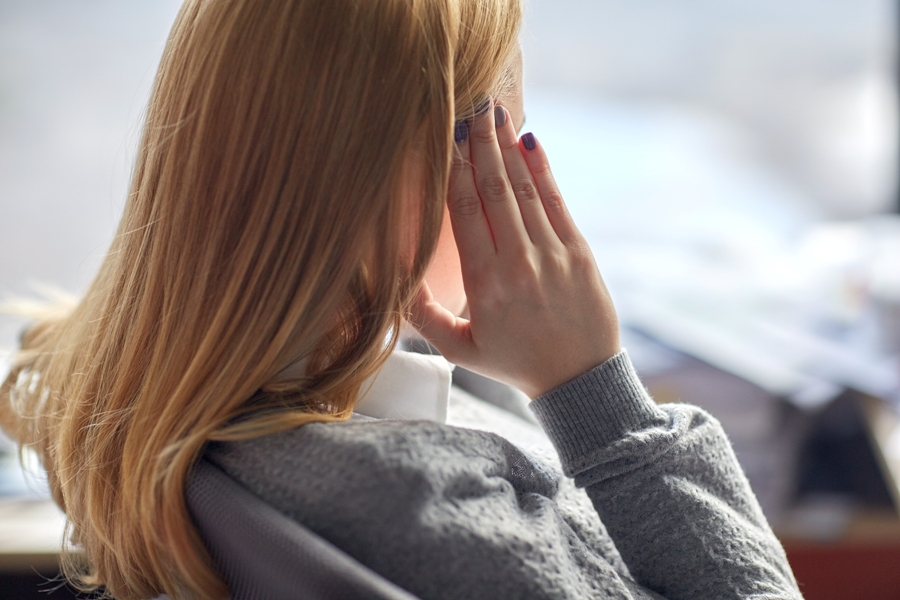 In their article, Neuroborreliosis with Unusual Presentation: A Case Report, Khan and colleagues describe “a case of neuroborreliosis with very high cerebrospinal fluid (CSF) protein content and devastating neurological injury.” The patient, a 41-year-old woman, had been ill for two months with “headaches, nausea, vomiting, 30-lb weight loss, and newly developed bilateral vision loss and dysphonia.” ¹

Neuroborreliosis manifestations typically include headaches and symptoms of meningitis, encephalopathy and stroke-like symptoms. The diagnosis is based on clinical symptoms and lumbar puncture findings.

The woman had other serious health problems, which included lupus, a left-posterior parietal ventriculoperitoneal (VP) shunt due to congenital hydrocephalus, and migraine headaches, explains Khan.

Diagnostic tests revealed renal failure and over shunting by brain CT. On day 2 of her hospitalization, she suffered cardiac arrest, requiring defibrillation. “Dopamine and vasopressin infusion was started for bradycardia and hypotension,” writes Khan.

The brain MRI revealed an acute ischemic insult. And the woman was subsequently transferred to another hospital intubated, sedated and requiring infusions of norepinephrine and dopamine.

The MRI of the brain had multiple abnormalities. The chest CT revealed bilateral pulmonary emboli and stress-induced cardiomyopathy. A rheumatologic workup suggested the woman suffered from discoid lupus rather than systemic lupus.

A spinal tap revealed a pleocytosis of 318 cell/deciliter, high protein of 1,208 mg/dl and evidence of Lyme disease.

The woman remained vent-dependent and showed minimal improvement in her overall condition despite intravenous (IV) ceftriaxone.

“A goals-of-care discussion was held, and the family decided to withdraw care after a two-week hospital stay,” writes Khan. “She passed away soon after relieving her from the ventilator with her family at her bedside.”

Editor’s note: I appreciate that the authors shared this devastating case of Lyme disease. The cause of death typically is related to multiple factors.  For example, she had lupus and a left-posterior parietal ventriculoperitoneal (VP) shunt due to congenital hydrocephalus.  Her lupus and congenital problems may have made it difficult to recognize her Neuroborreliosis.

9 cases of children in France with Lyme neuroborreliosis

No Replies to "Fatal case of Neuroborreliosis"