Where is the FDA test for relapsing fever spirochete, Borrelia miyamotoi? 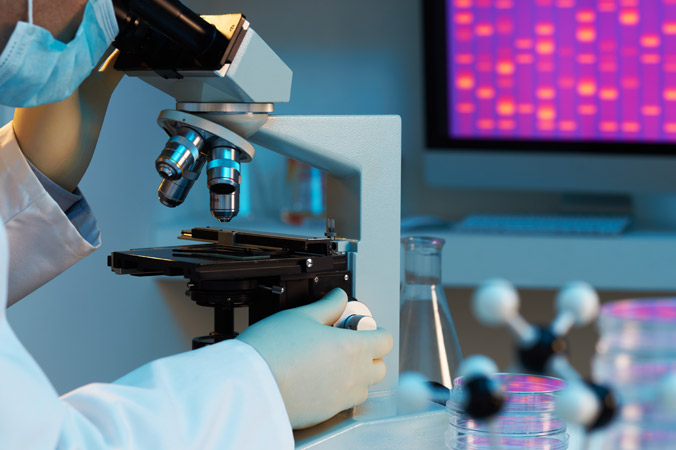 The US Food and Drug Administration (FDA) is pushing to regulate (or eliminate altogether) laboratory developed tests (LDT). [1] Diagnostic tests for Lyme disease will be targeted, initially, as the FDA begins to phase in its oversight. 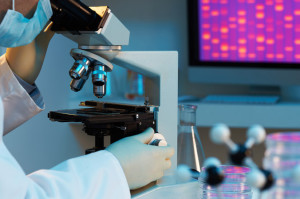 If the FDA gets its way, physicians would only have access to diagnostic tests for tick borne diseases that are FDA approved.  This would eliminate “specialty labs,” and severely restrict a clinicians ability to diagnose Lyme disease, as well as other tick-borne co-infections. This is a dangerous move in a period when we’re seeing an emergence of multiple tick-borne pathogens.

For example, Borrelia miyamotoi is a relatively new bacterium that can cause relapsing fever and symptoms similar to Lyme disease. It was only recently identified in 2011 in Russia and has since been found in the Netherlands, Japan, and northeastern United States and California. [2-4]

Where is the FDA-approved test for B. miyamotoi?

The tick population is exploding and expanding to new regions; complex vector borne organisms are emerging, posing a threat to public health and the federal funds for research are stretched thin. The FDA’s move to eliminate lab developed tests for tick borne diseases would only stifle innovation, and discourage researchers and pathologists from searching for solutions. In the end, the growing number of patients infected with Lyme disease will pay the price. As will all those, still undiagnosed.

Researchers have had to diagnose B. miyamotoi based onblood smear, [5] direct detection of spirochetes in cerebrospinal fluid and follow-up polymerase chain reaction (PCR) [6,7] and molecular detection of B. miyamotoi DNA in acute whole blood from patients.[2,7] These are all non FDA-approved tests. So, where would these patients be if the FDA insisted on only its tests being utilized?

Lyme disease is an epidemic. Now is not the time to limit the availability of lab tests that have undergone a rigorous evaluation process and adhere to regulations by the Centers for Medicare and Medicaid Services (CMS) and Clinical Laboratory Improvement Amendments (CLIA).

“It is premature to require further regulatory oversight of the tests we need for emerging tick-borne illnesses,” says Dr. Daniel Cameron, an Internist and Epidemiologist.

This is the first in a series of blog articles to come focusing on the FDA’s attempts to regulate lab developed tests.

For a summary on types of tests, visit https://danielcameronmd.com/lyme-diagnosis-tests/

7 Replies to "Where is the FDA test for relapsing fever spirochete, Borrelia miyamotoi?"