How serious is Babesia? 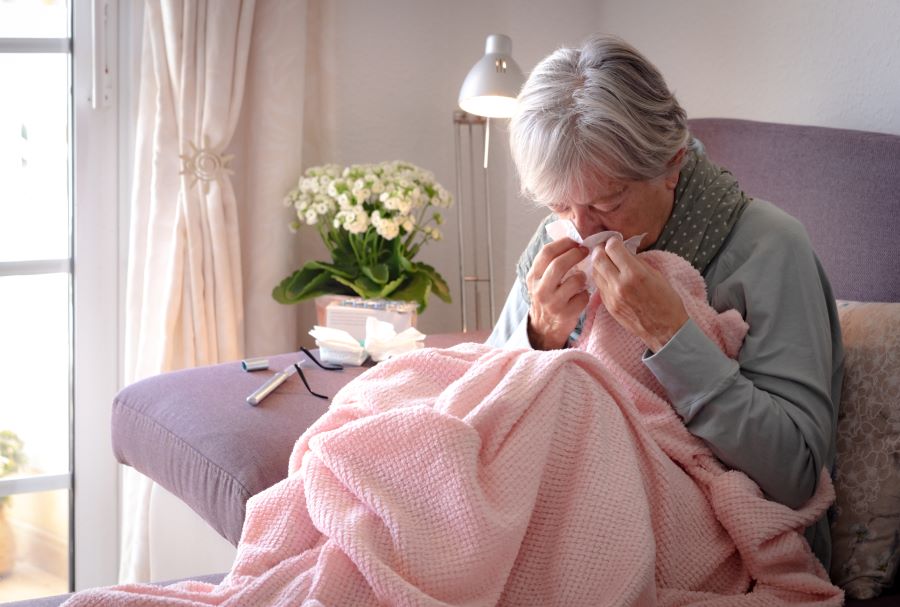 In some individuals, a Babesia infection can be fatal or cause serious complications in immunocompromised patients. In others, it can be asymptomatic and go unrecognized. In this study, investigators demonstrate how difficult it can be to eradicate Babesia.

In the article “Failure of an Approximately Six Week Course of Tafenoquine to Completely Eradicate Babesia microti Infection in an Immunocompromised Patient,” Prasad and Wormser describe a chronic relapsing Babesia infection in an elderly woman.¹

The 74-year-old patient was admitted to the hospital in August 2021 with a 2-day history of fatigue and fevers. She was immunocompromised and had a history of diffuse large B-cell lymphoma treated with chemotherapy, polymyalgia rheumatica treated with low dose steroids (prednisone 5 mg/day, plus a short trial of a tocilizumab [a disease-modifying antirheumatic drug]), and cold autoimmune hemolytic anemia.

“A peripheral blood smear was positive for B. microti (0.2% parasitemia),” according to the authors. Her Hgb dropped as low as 6.5 g/dl. She received 10 units of blood.

She was initially treated with a 7-day course of azithromycin and atovaquone. She was also prescribed steroids. Her parasitemia resolved.

However, the woman developed recurrent fatigue and fever with a recurrence of parasitemia (0.3%).

The clinician planned to retreat her with a 6-week course of azithromycin and atovaquone, but added clindamycin due to a persistent parasitemia and fatigue. She was subsequently switched to quinine plus oral clindamycin.

“This antiparasitic drug regimen was discontinued on 20 January 2022, because she developed symptoms consistent with cinchonism (hearing loss, vertigo, tinnitus),” wrote the authors.

Cinchonism resolved after stopping her quinine plus oral clindamycin.

“She then developed severe fatigue and subjective fevers on 22 February 2022 with a recurrence of the babesia parasitemia (<0.1%), along with evidence of worsening hemolysis,” wrote the authors.

She was retreated with oral clindamycin along with a reduced dose of quinine. Her parasitemia continued.

The woman was then prescribed off label tafenoquine, as she tested negative for glucose-6-phospate dehydrogenase deﬁciency.

Tafenoquine was stopped after 6 weeks due to neutropenia. “The neutrophil count reached a nadir level of 325 cells/uL,” wrote the authors.

“She was started on a new drug regimen of oral azithromycin 1000 mg once daily, atovaquone liquid suspension 750 mg once daily, and four Malarone® tablets once daily (each tablet consisting of 250 mg atovaquone plus 100 mg of proguanil) on 2 June 2022,” wrote the authors.

By the end of June, PCR testing for Babesia was negative.

However, “It was planned to continue treatment for at least 12 weeks,” wrote the authors, “and even to consider chronic suppressive therapy going forward.”

Congenital transmission of Babesia, diagnosed in twin at 5 weeks