How common is Lyme carditis in patients referred for pacemaker implantation? 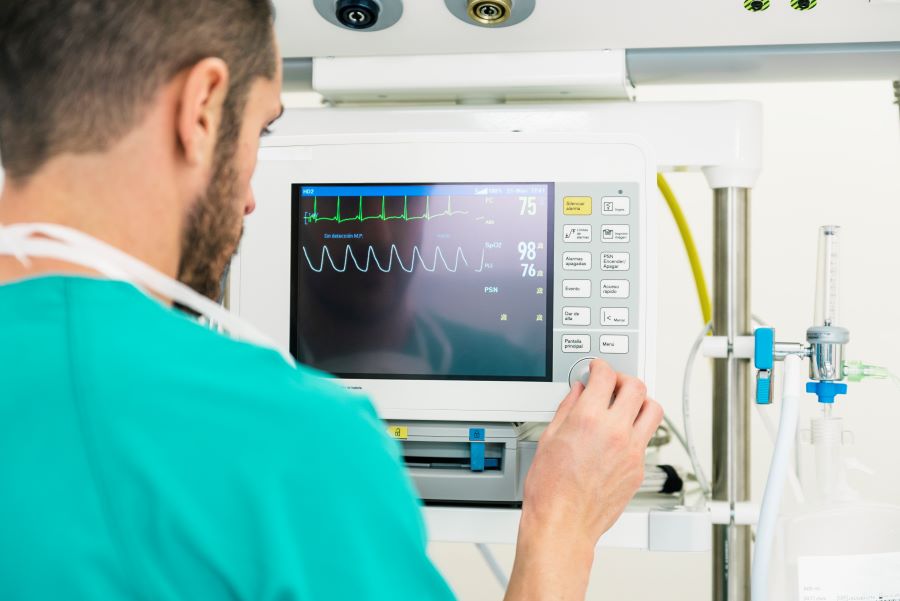 Atrioventricular blocks (AVBs) due to an infection have rarely been reported. However, “Borrelia burgdorferi is increasingly noted as responsible for a considerable number of infection-related AVBs, and AVBs have been reported as the most common clinical presentation of [Lyme carditis],” according to the authors of a newly published study.

In the study “Prevalence of Lyme Carditis in Patients with Atrioventricular Blocks,” Kaczmarek and colleagues aim to identify patients in whom Lyme carditis (LC) should be considered as the underlying cause of AV conduction disturbances.¹

Investigators examined 130 patients with AVB who had been consecutively admitted over a 12-month period, to the Department of Electrocardiology Medical University of Lodz, Poland, for implantation of a permanent pacemaker.

All of the patients underwent serological testing for Borrelia burgdorferi sensu lato (Bbsl).

Out of the 130 patients, 30 (23.1%) individuals tested positive for Borrelia burgdorferi, the causative agent of Lyme disease. “IgM seropositivity indicating acute phase was found in 16 of them (12.3%), which together with clinical scenario of AVB led to initial diagnosis of LC.”

The authors found that Lyme carditis was assumed as the initial diagnosis in 16 patients based on ABV and IgM Bbsl seropositivity.

In 10% of these patients, Lyme carditis was identified as the potential cause of AV conduction disturbances.

The patients did not exhibit any signs or symptoms of acute myocarditis or endocarditis. “Therefore, the atrioventricular conduction disturbances were found to be the unique clinical presentation of [Lyme carditis] in our study group.”

Lyme myocarditis in patient with no other signs of Lyme disease