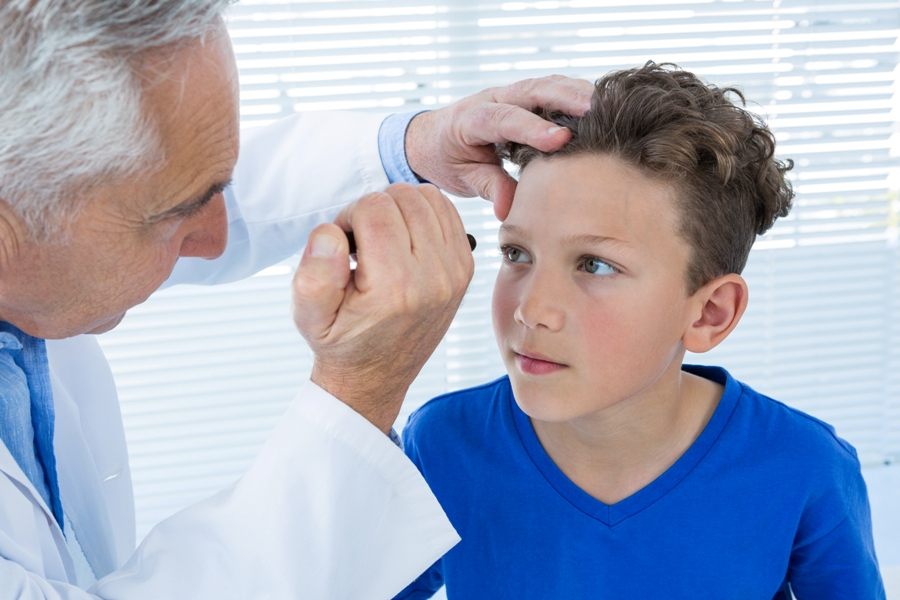 In their article, “Contrast Sensitivity Loss in Patients With Posttreatment Lyme Disease,” Rebman and colleagues report that Lyme disease can cause eye problems, specifically a loss in contrast sensitivity.¹

Contrast sensitivity (CS) is most important when the contrast between objects and their background often is reduced such as low light, fog or glare. For example, driving at night requires good contrast sensitivity for safety. “It [CS] is especially strongly associated with reading performance, ambulation mobility, driving, face recognition, and tasks of daily living,” explains Arditi.2

The Rebman study found, “CS impairment was associated with an increased odds of being in the PTLD [Posttreatment Lyme Disease] group that was 2.6 times as high as those without CS impairment.”

The authors concluded, “CS impairment in patients with PTLD is linked to signs of cognitive and neurologic impairment and may be a marker of illness severity.”¹

There are a number of studies demonstrating various types of visual changes in Lyme disease patients.

“A 20-year-old woman presented for a neuro-optometric exam with complaints of headaches, asthenopia, occasional diplopia, extreme light sensitivity, dizziness and loss of balance. She reported her symptoms started about 2 years ago with day-to-day fluctuations in her symptoms.”

“Upon further questioning, the patient reported difficulty with reading and near work producing diplopia and headaches,” the authors write.

“She also reported feeling fatigued after reading along with experiencing brain fog. The patient had difficulty tolerating busy/crowded environments, which produced anxiety and a feeling of being overwhelmed. Her attention span and cognition decreased since her symptoms started, and she experienced difficulty in school.”

Erratic rapid eye jerks in a child with Lyme disease

Eye problems in tick-borne diseases other than Lyme