Visual changes due to Lyme disease 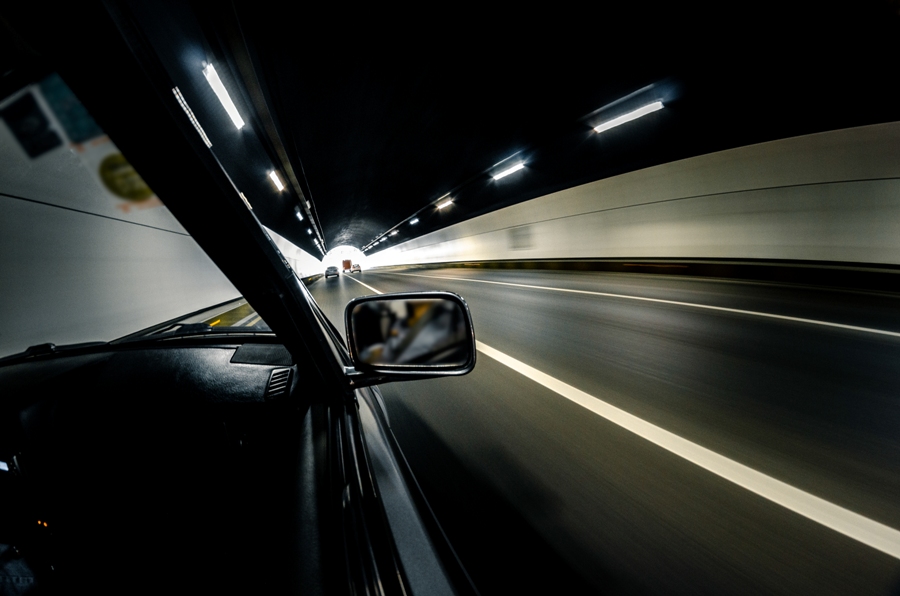 Visual disturbances have been reported in Lyme disease patients. A recent study suggests that changes in visual function for some of these patients may be related to a loss in contrast sensitivity (CS).

In their article, Rebman and colleagues write, “we found a relationship between contrast sensitivity (CS) impairment in participants with [post-treatment Lyme disease] compared to controls that is associated with neurologic abnormalities and specific cognitive test impairments.”

Contrast sensitivity is a measure of a person’s ability to distinguish the foreground from background that is not detected by the common visual acuity testing in a routine eye exam.

It is most important when the contrast between objects and their background is reduced, such as low light, fog or glare. For example, driving at night requires good contrast sensitivity for safety.

Other visual changes in Lyme disease

A number of other visual disturbances can occur in Lyme disease patients, including visual processing problems such as blur, visual fatigue, double vision, convergence insufficiency, tracking issues or headaches associated with visual activities.3

A 20-year-old woman, who developed visual changes due to Lyme disease, “presented for a neuro-optometric exam with complaints of headaches, asthenopia, occasional diplopia, extreme light sensitivity, dizziness and loss of balance,” writes Padula and colleagues.4

“She reported her symptoms started about 2 years ago with day-to-day fluctuations in her symptoms. Upon further questioning, the patient reported difficulty with reading and near work producing diplopia and headaches.”

She had “difficulty tolerating busy/crowded environments, which produced anxiety and a feeling of being overwhelmed. Her attention span and cognition decreased since her symptoms started, and she experienced difficulty in school.”

Additionally, Mikkilä et al. have reported that photophobia and severe periodic ocular pain can be characteristic symptoms of Lyme disease. The authors suggest, “In the differential diagnosis of retinal vasculitis, Lyme borreliosis should be taken into account, especially in endemic areas.”5

1 Reply to "Visual changes due to Lyme disease"